Egocentric and Manipulative: Am I a Narcissist? How to recognize the unpopular personality structure in yourself

A self-centered, manipulative person who always puts himself first and has no regard for those around him - that's how most of us would probably describe a classic narcissist. 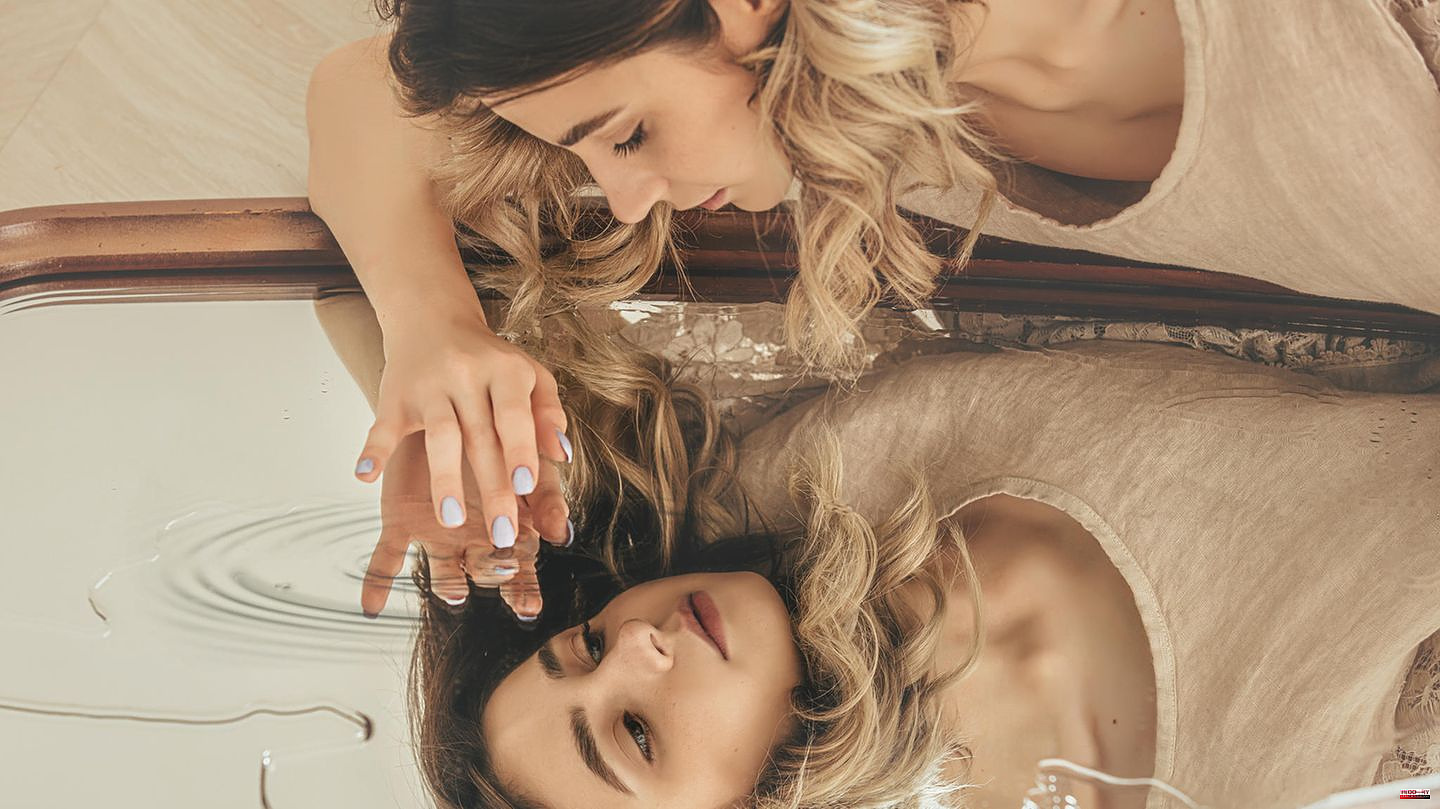 A self-centered, manipulative person who always puts himself first and has no regard for those around him - that's how most of us would probably describe a classic narcissist. Very few people want to voluntarily identify with this personality trait, which in around 0.4 percent of the population reaches the level of a personality disorder.

Almost every one of us shows at least a small amount of narcissism, men much more often than women. Various studies have shown that men are more likely to exhibit behaviors and character traits that are associated with narcissism. This applies above all to characteristics such as a strong need for recognition, a thirst for success and difficulties with empathy.

The difference between narcissistic traits and a personality disorder lies in the expression of the individual characteristics. So anyone who occasionally tends to put their professional success first, does not feel empathy for everyone around them or enjoys being valued by others is not automatically a narcissist. And narcissists aren't always as bad as they are made out to be.

Narcissists are often in leadership positions because careers tend to be very important to them and they pursue their goals in an ambitious and disciplined manner. People with narcissistic tendencies also have a more positive self-image and are therefore less likely to constantly have to prove themselves. But as is so often the case, this balance is tipped as soon as the narcissistic traits gain the upper hand.

The boundary between healthy narcissism and pathological one, up to and including personality disorders, is fluid. In the ICD-10, i.e. the international classification of diseases, narcissistic personality disorder is described as “an underlying and persistent disorder of self-esteem”. The clinical picture is essentially characterized by the contrast between a negative self-image and the constant striving for recognition from outside.

The psychologist Jonathan Cheeck has already dealt with narcissism in the 90s and worked out two main forms: magnificence-exhibitionism-narcissism and vulnerability-sensitivity-narcissism. Arrogance and egomania are character traits that are found to be similarly pronounced in both types.

While the first type of narcissism corresponds almost perfectly to the public image of the narcissist, the whole thing is expressed differently with the second type. In those affected, the narcissistic part manifests itself in the fact that they tend to be hypersensitive, act in a very observant and reserved manner and are seen as sensitive and introverted by the outside world.

However, the core of the narcissistic personality always remains the same: the eternal search for recognition from outside. But narcissism can have many faces. This makes it difficult not only for us to uncover unhealthy narcissistic traits in other people, but also in ourselves. After all, who likes to admit that they have traits that could be narcissistic in nature?

Nevertheless – or precisely because of this – it is worth taking a closer look and critically questioning your own behavior in this context. You can find out for yourself whether you have narcissistic tendencies yourself or whether you already exhibit strong narcissistic behaviors by looking at the symptoms of personality traits.

The following ten signs at least strongly indicate that you too have narcissistic traits:

Let's be honest: Most people will be able to sign off on one or the other point. Above all, the inability to accept criticism and the thirst for appreciation and recognition from others are characteristics that are widespread today. As already mentioned, it depends on the expression.

Even if you were able to tick each of these points, but deal with it sensibly so that it does not cause any disadvantages for you or those around you, there does not have to be a disease value. But the other way around, it also applies: if only one point applies, but it causes you to suffer, then it may be worth going to the specialist.

Incidentally, the surest way to identify yourself and others as a narcissist is to ask a single question: "Are you a narcissist?" Surprisingly, the question is answered honestly, according to a composite study by researchers at Ohio State University. This means that those who have a proven tendency towards narcissistic traits are more likely to answer this question with yes than people with less narcissistic tendencies. So: are you a narcissist?

1 Star psychologists answer: Stefanie Stahl: "To... 2 Unhealthy personality disorder: after a relationship... 3 EU budget: Hungary faces cuts in EU funds worth billions 4 Crime: Number of corruption offenses increases by... 5 Study: Smoking can damage health for up to two generations 6 Switzerland: Cattle is rescued from Gülleloch and... 7 Switzerland: Cattle is rescued from Gülleloch and... 8 Australia: Sydney has a problem with cunning cockatoos:... 9 Record purchase Samassekou at TSG Hoffenheim before... 10 Tennis star: Roger Federer ends his career – and... 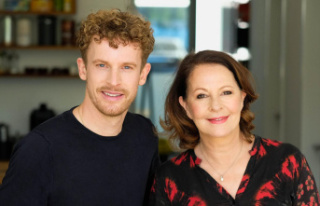