Labor market: Unemployment rate in the eurozone falls to a record low

Unemployment in the euro zone has fallen to a historically low level. 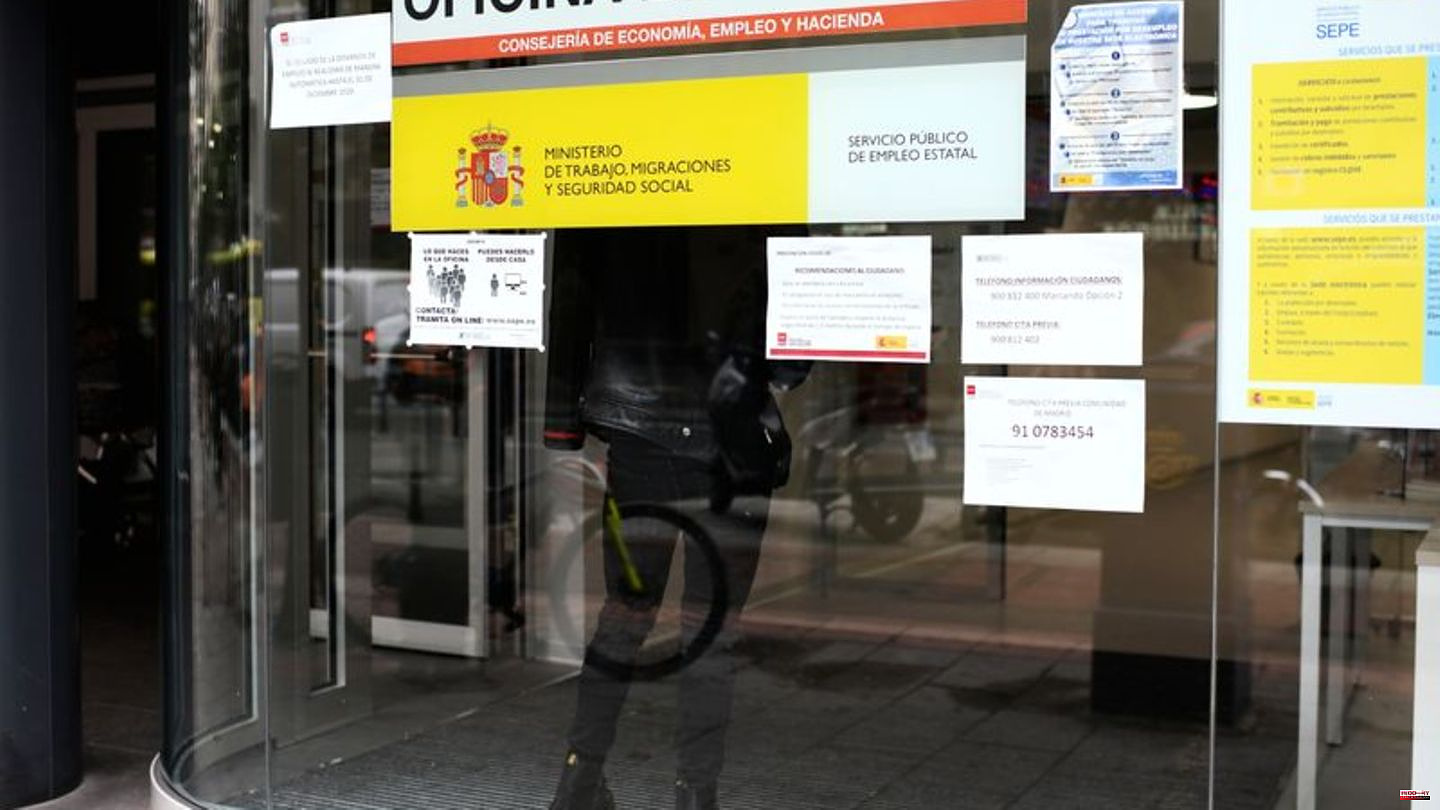 Unemployment in the euro zone has fallen to a historically low level. In October, the unemployment rate fell by 0.1 percentage points to 6.5 percent, according to the Eurostat statistics office in Luxembourg.

The rate has never been lower since the introduction of the euro. Economists had expected an unchanged rate of 6.6 percent on average.

Year-on-year, unemployment in the currency area has fallen noticeably. In October 2021, the rate was still 7.3 percent. In 2021 the economy was burdened by the Corona measures. The statistics office also reported that around 10.87 million people in the euro zone were unemployed in October this year. That was 1.05 million fewer than a year earlier.

Of the 19 countries in the euro zone, Greece has the highest unemployment rate of 15.6 percent. In Germany, it is one of the lowest at 2.7 percent. Eurostat's labor market data are based on indicators from the International Labor Organization (ILO). The rate for Germany is therefore significantly lower than the rate reported by the Federal Employment Agency. 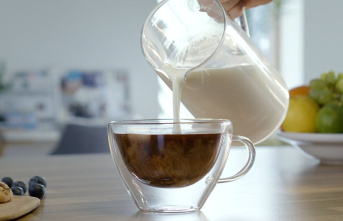 New study: Coffee is good for your health – but...