Meadow Walker (24), the daughter of the late actor Paul Walker (1973-2013), commemorated her father on Instagram with an old photo. 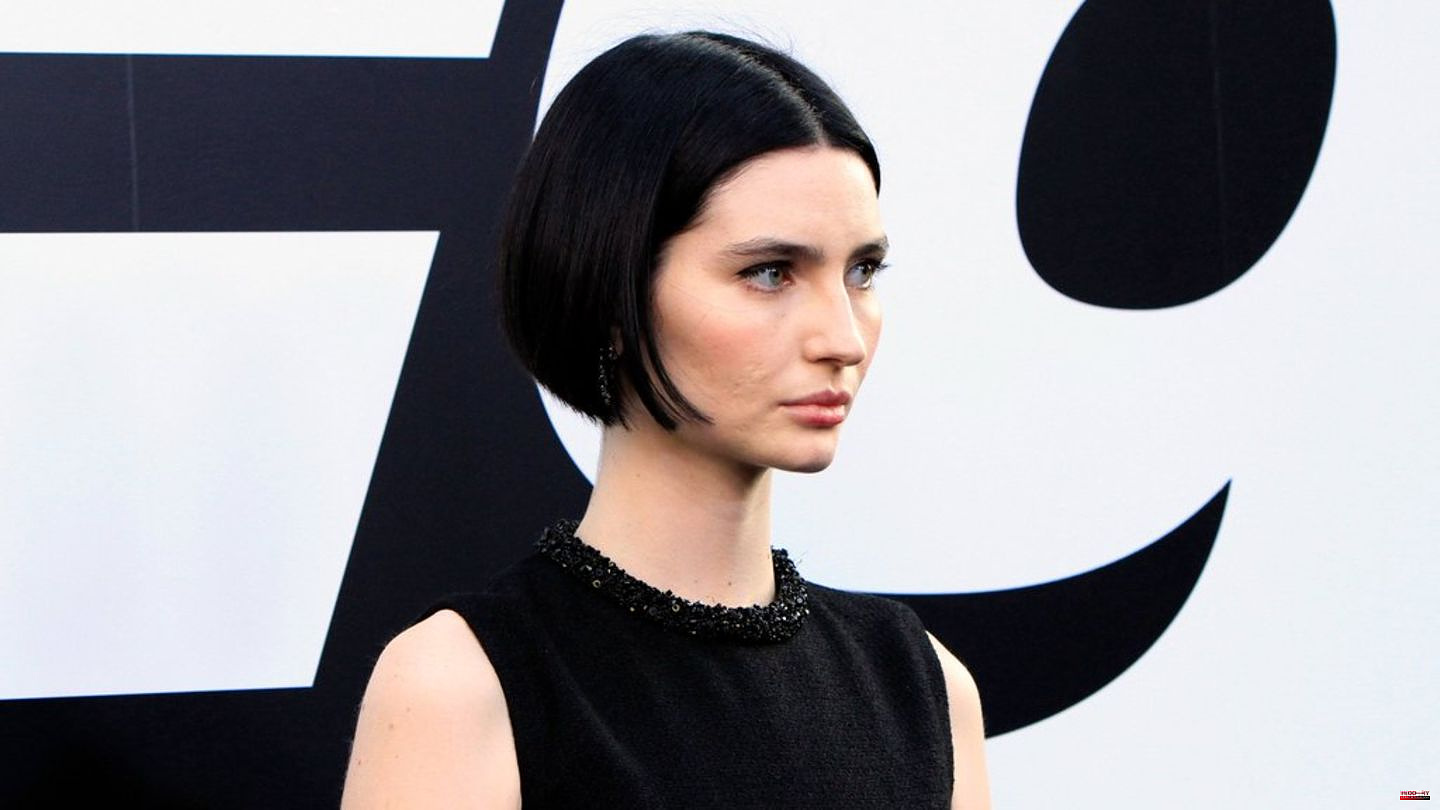 Meadow Walker (24), the daughter of the late actor Paul Walker (1973-2013), commemorated her father on Instagram with an old photo. For a black and white picture of Walker playing bowling with little Meadow, the daughter, who is now grown, writes on Instagram: "Nine years without you, I love you so much, my angel."

Walker's colleague Vin Diesel (55) also honored his friend with an Instagram post on Tuesday. In the night before his death on 30.11. he posted a photo of the two together and wrote: "Nine years... I love you and miss you."

Jordana Brewster (42), who played the actor's wife in "The Fast and the Furious", also mourned Walker on social media. In the accompanying photo, he plays with Baby Meadow during a break in filming. Among other things, she writes: "When he died nine years ago, I couldn't understand why and how someone so full of life could die so suddenly." Meadow also responded to this post: "I love you so much" and "Our angel forever, my dearest soul."

Walker died in a car accident on November 30, 2013 at the age of 40. Meadow is now 24 years old, has been married for a year and works as a model. She also manages the Paul Walker Foundation and takes acting classes to follow in her father's footsteps. 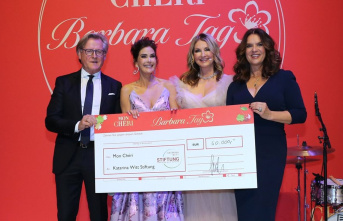