World AIDS Day: Living with HIV: "Above all, I was afraid of the fear of others"

"I've been living with HIV for 30 years. 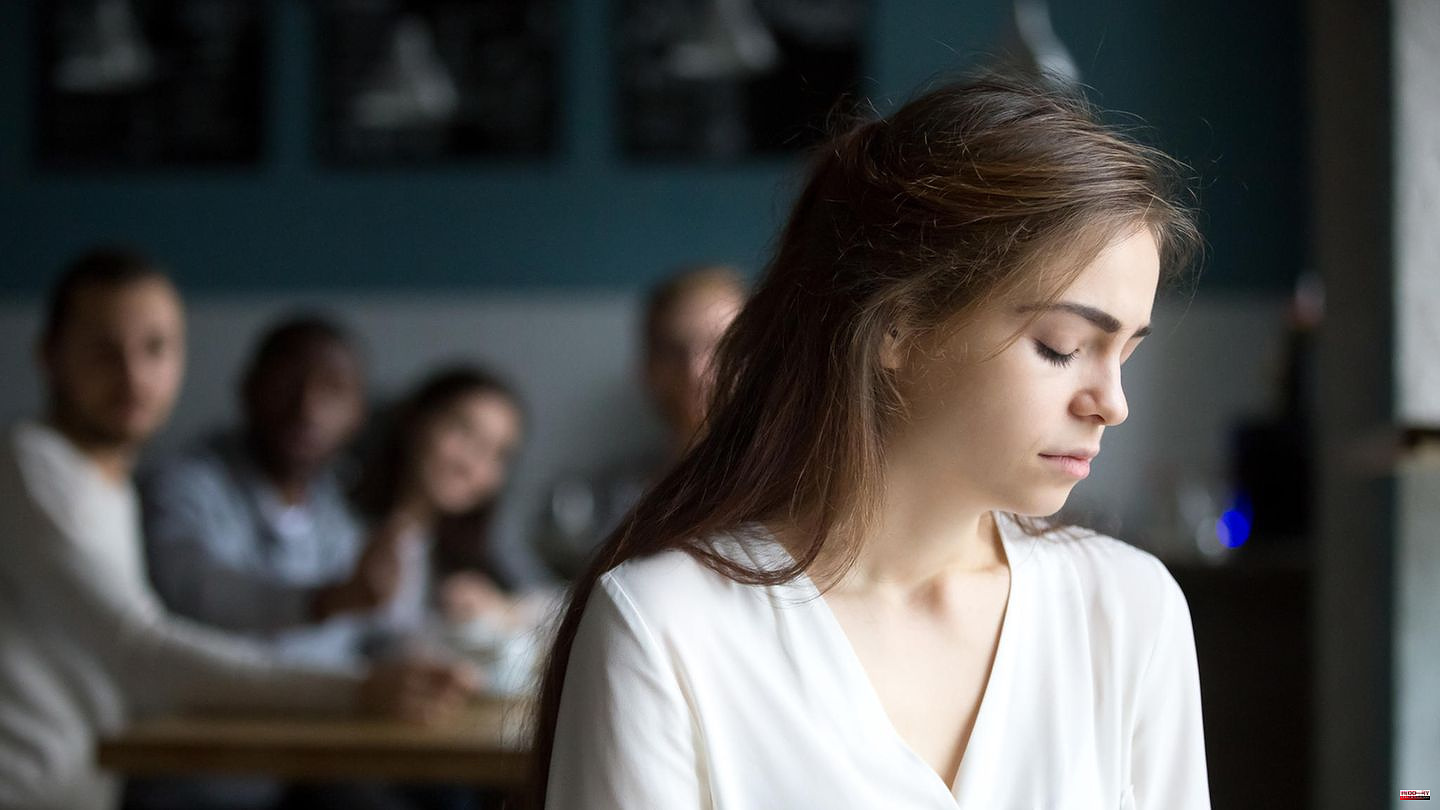 "I've been living with HIV for 30 years. When I found out that I was positive, there was a lot of uncertainty at first. Above all, I was afraid of the fear of others when they found out about it. Unfortunately, the stigmatization is as great today as it was then Today, thanks to the medication, I can live a normal life, but it has been a long and difficult road to get here.

I am very thankful to be lucky enough to live in a country like Germany. In many countries around the world, medicines for HIV are not yet available. This is also the reason, for example, why the virus is still spreading so rapidly in Africa. Because what many people don't know: the medication reduces the viral load in the body so much that you are no longer contagious. That's why it's important to me to talk about it publicly.

I'm 63 years old now and I've already been through a lot from the infection, I've seen a lot of other people break because not everyone has the strength to face the constant stigma that still afflicts those living with HIV. Even doctors sometimes refuse treatment because of fear or lack of knowledge. I lost a lot of friends because they couldn't handle it. There is actually no logical reason for the discrimination. It's just the image that still seems to be in many people's minds from the 80's.

At that time there were already two groups of infected people: the gays and those who got infected while donating blood. Women with HIV were hardly ever in the public eye. And even today we are more of a perceived minority, although there are many of us. HIV is not an issue for gay men, but one that takes place in the middle of society. That's exactly where we are. We lead a family life, go to normal work and have a nearly normal life expectancy. I'm very grateful for that, because it wasn't foreseeable at the beginning.

I got infected from my boyfriend at the time. He had been ill for a long time back then and was also getting thinner and weaker, but nobody really knew what he had. When he got the diagnosis, it was already AIDS - and he died a few weeks later. And then I stood there and didn't know what to do with myself. I then also did an HIV test, back then you had to wait two weeks for the result – that was a terrible time. When I went back to the doctor, he just said dryly: 'Welcome to the club'.

I then went into hiding because I knew that HIV-positive people were exposed to a great deal of discrimination, I was afraid of that. In the meantime I even moved to Spain to get some distance. I ended up running from myself for a long time. I still felt the stigmatization again and again. There was even a time when I didn't want to live anymore. Today I can say: Luckily, my suicide attempt at the time didn't succeed.

It wasn't until 2004 that I really found myself again. At the time I was in a rehabilitation clinic with other HIV patients. I had a good psychologist there, with whom I took my whole world apart and put it back together again. There I also noticed that it helps to deal openly with the infection. So I then reported to the Hamburg Aidshilfe. Since then I've been volunteering for the organization and trying to educate people about the virus.

Above all, the fact that infected people who are being treated with medication are often no longer contagious is simply not clear to many people. Theoretically, even sex without a condom is possible without risk. If you had told me that in the 90s, I probably wouldn't have believed it either. After the diagnosis, I watched my life pass me by and only lived from one day to the next.

At that time it was said that you lived five to seven years after the infection. So I thought my future was taken away from me. And then at some point it was said that I could go on living because there were medicines. Apart from having to go to the doctor every three months to have my blood drawn, I've been leading a real life since then.

While sex isn't that big a part of it now, I've always been open about HIV to the sexual partners I've had since then. There were also some who then said goodbye, others were more open - and more enlightened. Some would even have slept with me without a condom, but I was always the one who had a problem with that. Nothing can actually happen, but I've just become cautious.

The virus has also changed a lot in my life. Sometimes I'm even a little thankful to be able to look at life from this perspective. I used to be a very material person. Today, the moments with the people I care about mean more to me than anything else. In general, my view of people and our interactions has completely changed.

I perceive the positive things in life much more strongly and meet people who are 'different' at first glance much more tolerant and open. I didn't know before why I was born and what my job is. Today I know - I have a message that I should carry into the world. To enable other people who share my fate to have a better and more equal life." 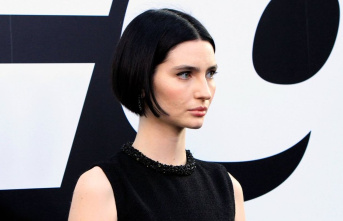