For Switzerland it is on Friday to reach the World Cup round of 16. 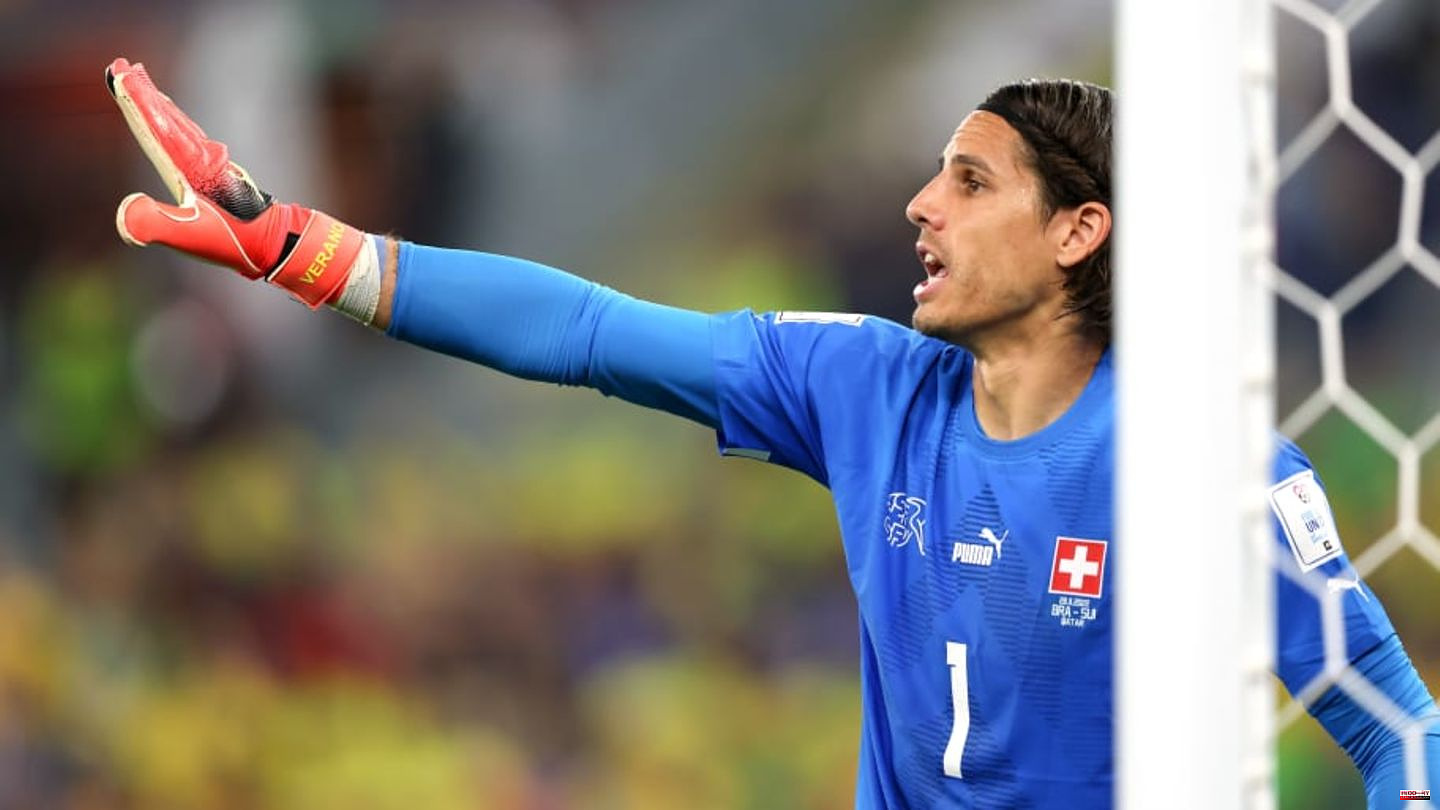 For Switzerland it is on Friday to reach the World Cup round of 16. Before the duel against Serbia, however, the Confederates fear for two Gladbach stars.

The situation before the last matchday is simple: If the Swiss win against Serbia, they are in the round of 16 of the World Cup. Assuming that Cameroon doesn't win against Brazil at the same time, a draw is enough for them - they just can't lose. Then the premature end would be sealed.

However, Yann Sommer and Nico Elvedi are threatened with the loss of the extremely important game against the Serbs. The two Gladbachers played the full distance in the first two World Cup games and are permanent fixtures in coach Murat Yakin's team. The duo missed training due to colds, as the Swiss announce.

Whether it will be enough for the two defensive players until Friday remains to be seen. As bitter as their failures would be: With Gregor Kobel and Fabian Schär, the Confederates at least have good alternatives up their sleeve.

This article was originally published on 90min.de as Gladbach duo threatened failure in Swiss group final. 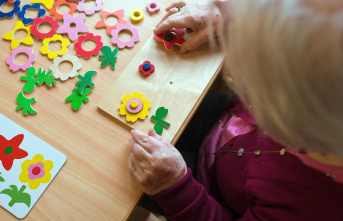