It stays that way - the former Volkswagen boss Martin Winterkorn will not appear at the big fraud trial about "Dieselgate" in the Braunschweig town hall for the time being. 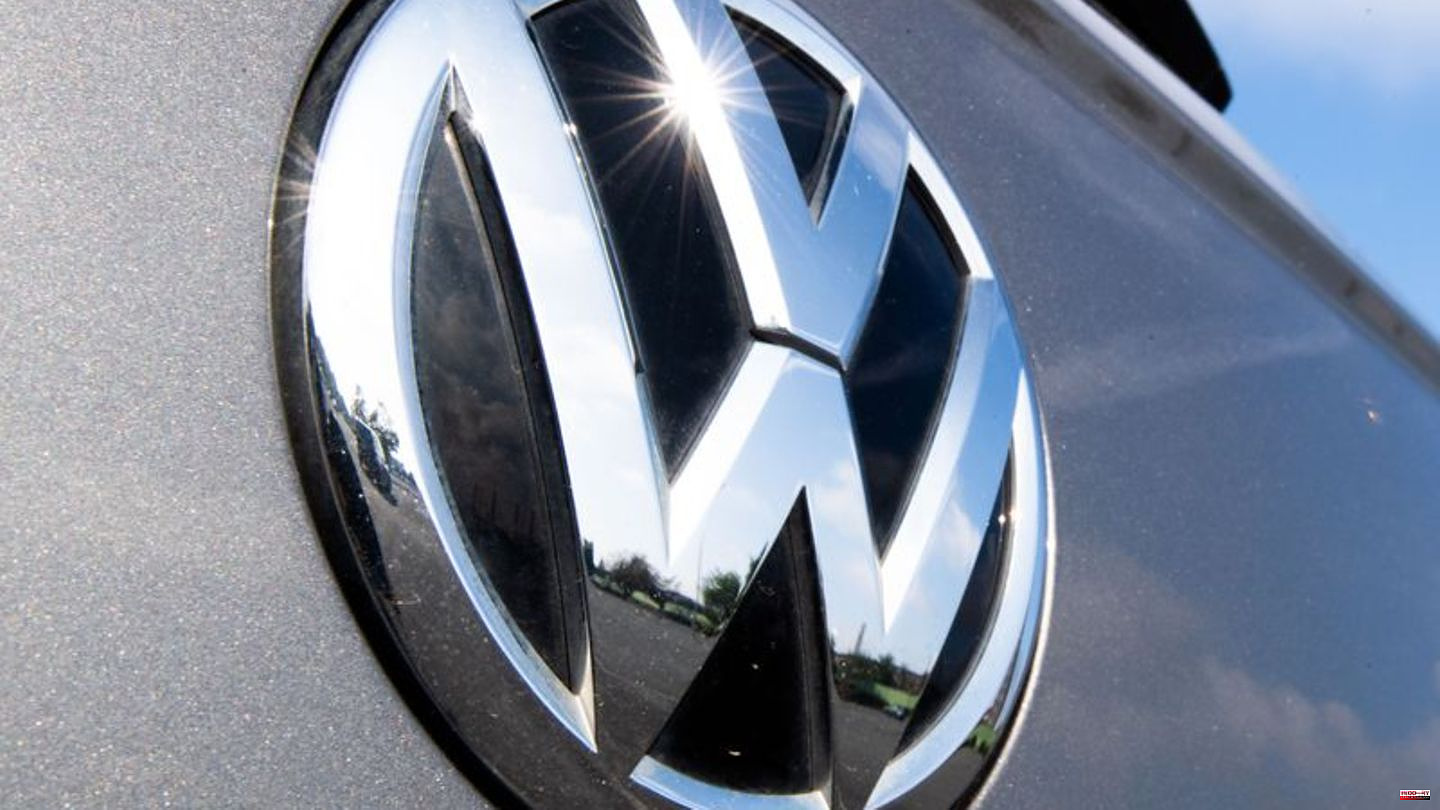 It stays that way - the former Volkswagen boss Martin Winterkorn will not appear at the big fraud trial about "Dieselgate" in the Braunschweig town hall for the time being. The separate proceedings against the ex-group boss can only be conducted separately, said a spokesman for the district court of the German Press Agency. According to him, it is not possible to return the complex to the ongoing proceedings. It is therefore not at all foreseeable that the trial against Winterkorn will begin.

The four other former executives accused in this case have been on trial in the Braunschweig town hall for a year now. They are accused, among other things, of commercial and gang fraud with deceptive programs in the exhaust gas control of millions of diesel cars. The complex against the now 75-year-old Winterkorn had been separated at the start on the basis of a medical report.

The absence of the former CEO clearly dominated the first days of the trial in September 2021. Both the defense lawyers for the other defendants and the public prosecutor's office sharply criticized the court's actions. "The message of sitting here without Mr. Winterkorn is a catastrophe," complained a lawyer at the time. "Taking responsibility for your own actions looks different," commented a colleague.

When the diesel scandal broke out in autumn 2015, Winterkorn resigned. However, he protested that he knew nothing about illegal activities before the manipulations became known. In a farewell message, he announced that "everything would be on the table - as quickly, thoroughly and transparently as possible". He later asked the Bundestag committee of inquiry: "How could something like this happen?" The fraud, which is considered one of the biggest industrial scandals in German history, has long cost VW more than 30 billion euros.

However, even after more than 40 days of negotiations, no breakthrough can be seen in the Braunschweig process. Corona-related failures and countless applications repeatedly caused interruptions. It is also difficult that the majority of the witnesses considered authoritative recently made use of their right to refuse to testify. For a long time, statements were only second-hand, because only a few prosecutors reported from their own important witness interviews. A development engineer is to be questioned this Thursday. 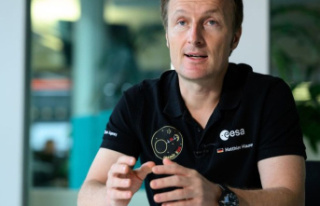 Space: Astronaut Maurer: Russia will not give up ISS...