The DS 7 is a special model for DS Automobiles. 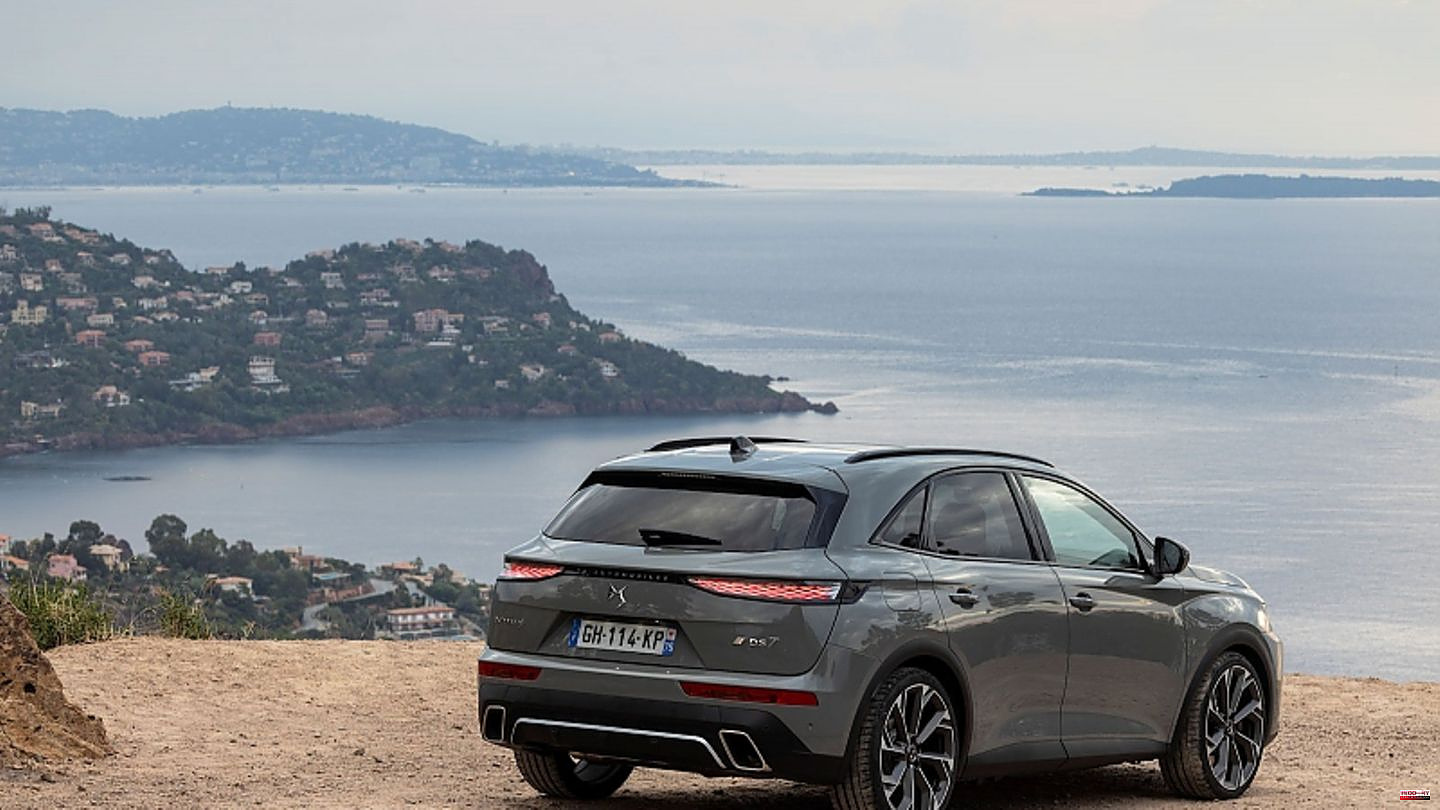 The DS 7 is a special model for DS Automobiles. With the SUV, the premium offshoot of Citroen started as an independent brand in 2018. The designers and technicians have put a lot of effort into the facelift of the DS 7 - even if you don't see much of it from the outside.

The radiator grille has been redesigned, the pixel modules in the headlights have been optimized, and there is a new light signature, and narrower taillights at the rear. The body has grown only slightly by two centimeters in length to 4,593 mm, in width by one centimeter to 1,891 mm and also in height by one centimeter to 1,625 mm.

Much more has happened with the drives. Normal petrol engines are no longer available, but one diesel and three plug-in hybrids. After all, as a connection between the electric motor and the petrol engine. The most powerful hybrid is the DS 7 E-Tense 360. It has a system output of 265 kW / 360 hp, and the maximum torque is 520 Nm. In detail, a PureTech petrol engine with a displacement of 1.6 liters and 200 hp and two electric motors with 110 hp on the front axle and 112 hp on the rear axle ensure all-wheel drive. It starts in pure electric mode. However, the Stromer does not get very far with it: With an official electric range of just 58 kilometers, it offers significantly less than other new plug-in hybrids, some of which can cover up to 130 kilometers.

After all, the engines work together in an uncomplicated and problem-free manner. In hybrid mode, the electronics decide which drive combination would be optimal under the current circumstances. If the batteries are completely empty, all the urge to move lies with the combustion engine, which reports to be on duty very quietly and almost imperceptibly. The driving values ​​are corresponding: In 5.6 seconds the E-Tense 360 ​​manages from a standstill to 100 km/h, and the top speed is 235 km/h. In pure electric mode, up to 190 km/h are possible - a remarkable value, most competitors regulate much earlier so as not to let the range melt too much.

Either way, it's enough for relaxed driving. Overtaking is just as fast as merging in, for example on the freeway. The DS 7 stays on track precisely in curves, and it goes straight with almost no steering corrections. In comfort mode, the steering is a bit spongy - ok, a matter of taste and if necessary there is also the sport mode. The suspension is decent, but sometimes surly and rumbling on bad roads. Nevertheless: The DS 7 is also suitable for long distances and above all as a comfortable cruiser.

Last but not least, the almost sophisticated interior contributes to this. DS Automobiles sees itself as a trendsetter and the designers there never tire of assuring them that they have been "inspired by the great Parisian fashion houses".

The materials look correspondingly noble, styled down to the last control button and the foldable clock. Original sound of DS marketing: "The chronograph moves majestically out of its case on the dashboard". The seats made of "Bavarian full-grain leather" are comfortable and quilted - have fun sucking the crumbs out of the folds where the youngsters have spread them. But it looks good now. The two displays in front of the driver and in the middle of the dashboard are pleasantly large and very easy to read. However, there should already be the first lectures at universities in which the knowledge of the subtleties of operation is conveyed. A few more numbers: the cargo space has a capacity of 555 to 1,750 liters, empty the 360 ​​weighs around two tons. For comparison: the diesel is - without batteries and additional electric motors - around 300 kilograms lighter. Electro has weight.

The question remains: Does it have to be the E-Tense 360? Or is one size smaller enough? The E-Tense 225, for example, does not offer all-wheel drive and is content with a system output of 165 kW / 225 hp. But that doesn't mean it does less well on the road than its big brother. It accelerates to 100 km/h in 8.9 seconds, and a top speed of 225 km/h is now easily sufficient, even on the overcrowded German autobahns. But the little one is 12,900 euros cheaper to have. Because the DS 7 E-Tense 4x4 360 is only in the price list from 62,490 euros. That too is premium. 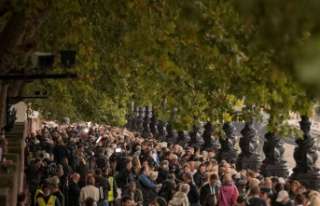 Great Britain: Waiting for the Queen, or: The most...