The Russian attack on Ukraine triggered a wave of willingness to help in Germany that continues to this day. 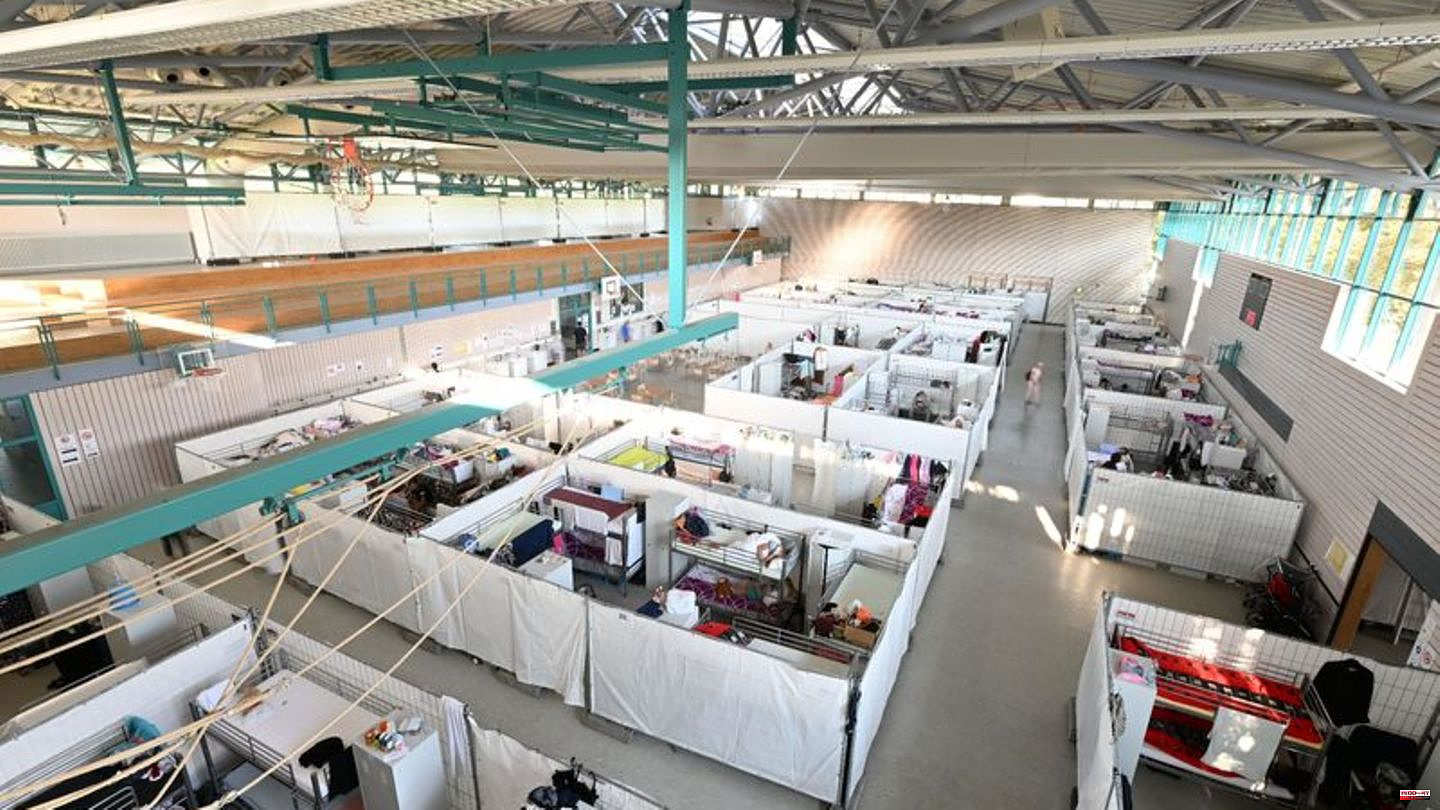 The Russian attack on Ukraine triggered a wave of willingness to help in Germany that continues to this day. This is the result of a current study by the German Center for Integration and Migration Research (DEZIM). However, the study, which is available to the German Press Agency and is based on two representative surveys, also shows that the willingness to support refugees from Ukraine has decreased somewhat since the first days of the war.

At the beginning of March, more than one in four (27 percent) were willing to temporarily take in refugees from Ukraine in their own homes, but the proportion of those for whom this would be conceivable later fell to 17 percent.

As the study also shows, almost every second person (47 percent) could still imagine volunteering for war refugees from Ukraine in the summer. According to Dezim, in March it was still 58 percent.

The willingness to donate money for refugees from Ukraine has also fallen slightly. In March, 69 percent of those surveyed were still willing to do so. In the summer, the willingness to donate was 58 percent. However, the situation of the refugees had changed between the first survey in early March and the second survey - between the end of June and the beginning of August. While Ukraine refugees were initially entitled to care under the Asylum Seekers Benefits Act, they have received basic security since June, i.e. the same benefits as Hartz IV recipients.

The survey showed that the willingness to help war refugees from Ukraine through voluntary work or private accommodation among people who have immigrated to Germany is above the average for the general population, said Dezim. According to the information, this group was slightly below average in terms of their willingness to donate money for the refugees. According to the study, this could possibly be related to the lower incomes of the immigrants.

The researchers found an above-average willingness to take in refugees from Ukraine in their own homes among people who stated that they identified with the Greens or the Left Party. According to the study, the willingness to make room for war refugees in their own four walls was below average among people who identify with the AfD or with no party. 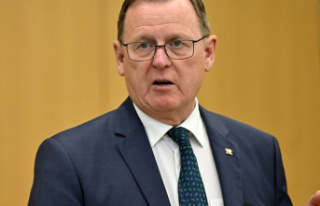 Corona pandemic: Ramelow: I do not agree to the Infection...