It's still just the squad for the last Nations League games. 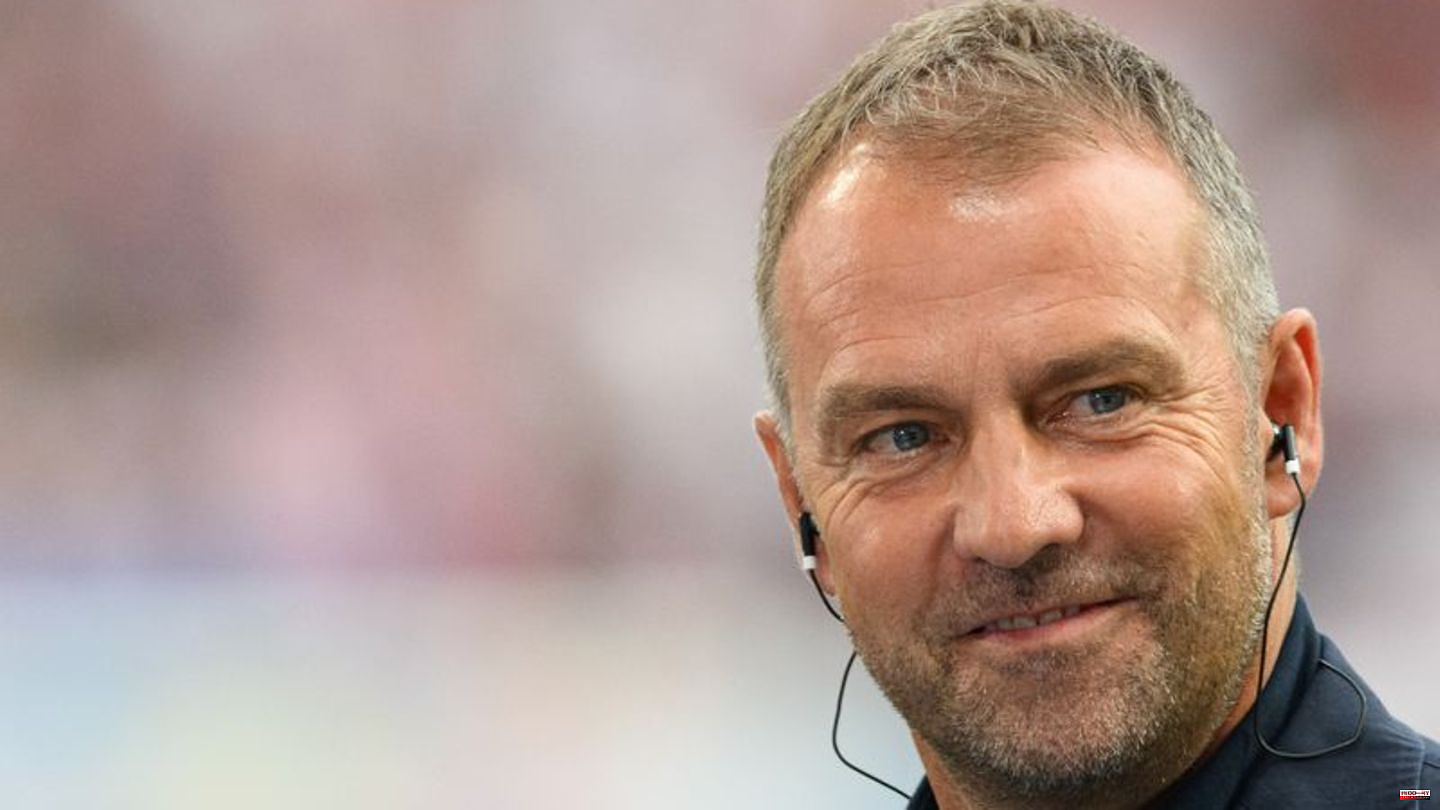 It's still just the squad for the last Nations League games. But with the naming of his squad for the games against Hungary on September 23 in Leipzig and three days later in London against England, the World Cup countdown with the German national soccer team begins for national coach Hansi Flick.

69 days before the first group game at the Khalifa International Stadium in Doha against Japan, Flick inevitably also gives insights into his World Cup personnel plans this Thursday. The finishing touches for the World Cup preparations are in full swing at the German Football Association. But important key data have not yet been officially announced.

The time before kick-off is shorter than ever before. The Bundesliga will still be played on November 13th. Possibly the same evening, or a day later at the latest, the DFB special flight will take off for the Arabian Gulf.

Whether Flick will spend the days with his team in Dubai until the planned move to the World Cup Hotel Zulal Wellness Resort on November 17th, in the very north of the World Cup host country, remains to be seen. There is said to be a replacement option in the region. A last World Cup test opponent has not yet been named.

Probably at the beginning of the week of the opening game between Qatar and Ecuador (November 20), the teams have to report their final squads to the world association. In contrast to his predecessors, Flick will not be able to name more than the 26 players allowed and then reduce them before leaving for the World Cup country. 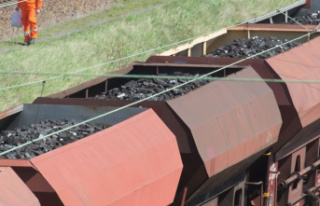