Income: A quarter of pensioners have less than 1000 euros net

More than a quarter of pensioners in Germany have a monthly net income of less than 1000 euros. 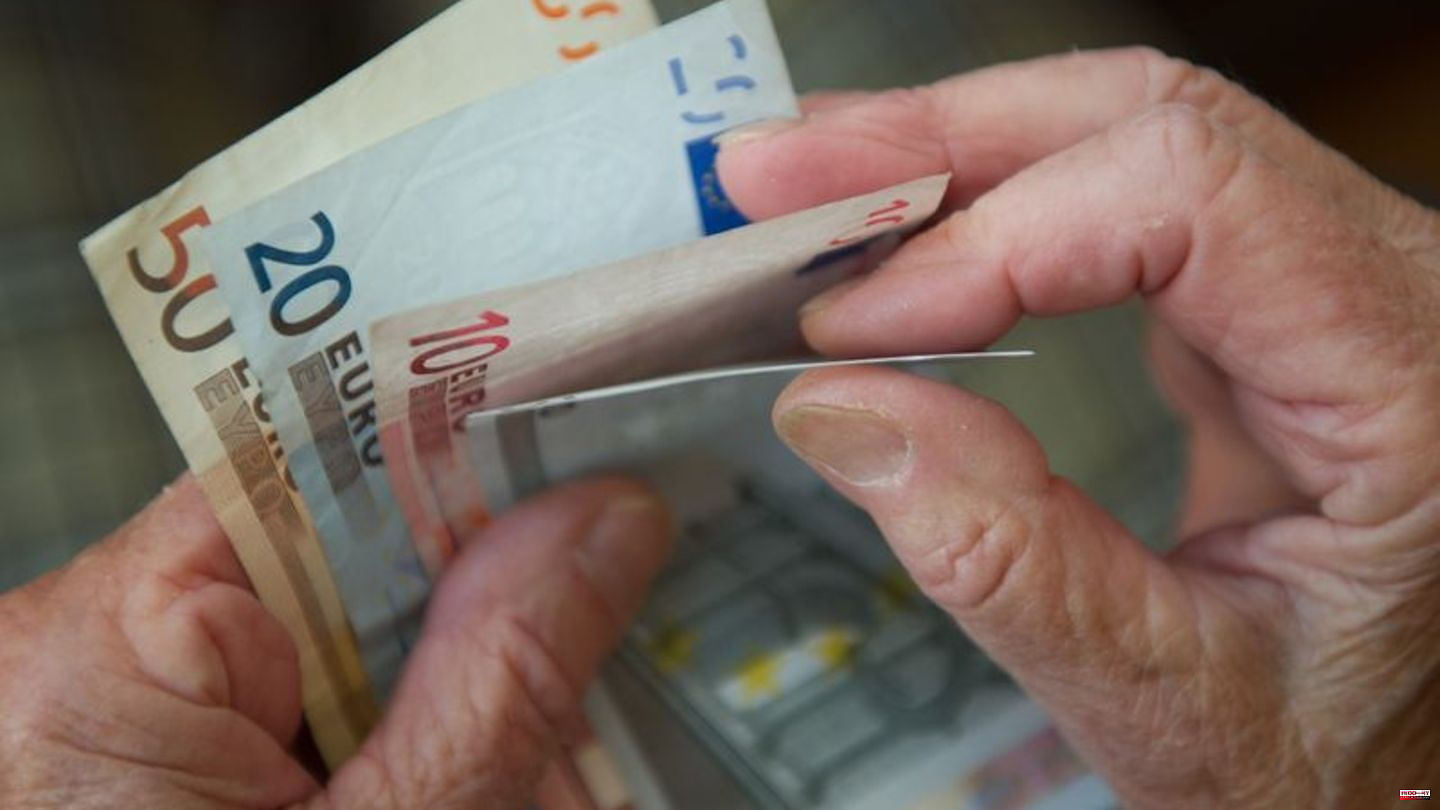 More than a quarter of pensioners in Germany have a monthly net income of less than 1000 euros. In 2021, this affected 4.9 million retirees, as the Federal Statistical Office announced on Thursday. This corresponds to a share of 27.8 percent of pension recipients.

The proportion was significantly higher for women: 38.2 percent had a net income of less than 1,000 euros, compared to only 14.7 percent of pensioners.

According to the information, 17.6 million people in Germany received a pension for reasons of age last year, compared to 16.6 million ten years earlier. Almost 13 percent of senior citizens are employed. Some continue to work because the pension is not enough. Others want to keep working. For 40.8 percent of those in employment between the ages of 65 and under 75, work was the main source of livelihood. For the majority it was an additional income. They lived primarily from their pension or their assets (55.9 percent).

Proportion of generation 65 plus is increasing

Some older people are dependent on state support. 589,000 people received basic security in old age in December 2021. The authority explained that the proportion of retirees has hardly changed over the past few years. Last year it was 3.4 percent.

Overall, more and more older people are living in Germany. The number of people aged 65 and over grew by 11 percent within ten years to 18.4 million in 2021. The total population increased by only 3.6 percent to 83.2 million during this period. The proportion of the 65+ generation in the population rose from 20.7 to 22.1 percent. 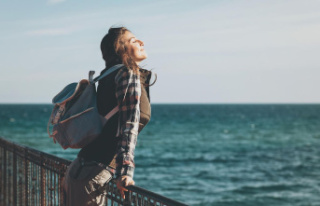 Study: Why we should rather go to the sea instead...