There are a total of four leaks on the Nord Stream gas pipelines in the Baltic Sea instead of the previously known three. 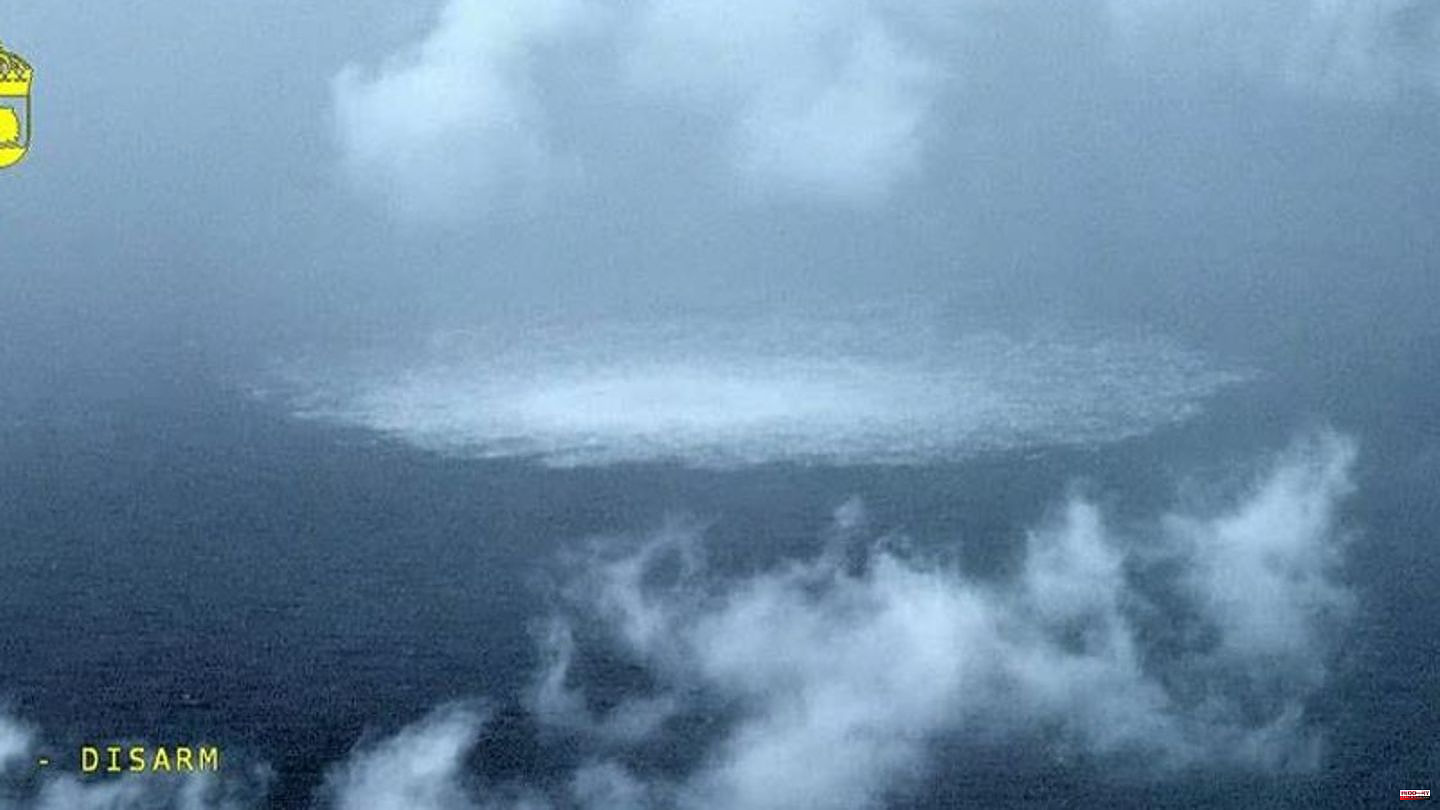 There are a total of four leaks on the Nord Stream gas pipelines in the Baltic Sea instead of the previously known three. Two of them are in Sweden's exclusive economic zone and two in Denmark's, as the command center of the Swedish Coast Guard confirmed on Thursday to the German Press Agency.

So far, there has always been three leaks, including from the government side - two in Denmark's economic zone and one in Sweden's.

The Swedish newspaper "Svenska Dagbladet" reported about it first. Accordingly, the two leaks in Swedish waters are said to be close together near Simrishamn.

Line B is still stable

A spokesman for Nord Stream 2 AG told the German Press Agency that Swedish authorities had informed the company about another, smaller leak. The line of the double line - Line A - which was already damaged by the initially known leak is affected. Line B is still stable. No drop in pressure was registered for this line either.

As things stand, there is one known leak on both Nord Stream 1 lines and two on one of the Nord Stream 2 lines. 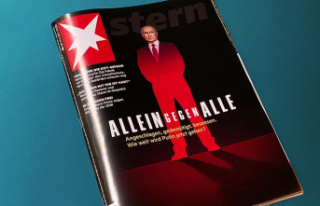