This divorce made headlines: When MacKenzie Scott divorced Amazon founder Jeff Bezos after almost 26 years of marriage, it was the most expensive divorce ever. 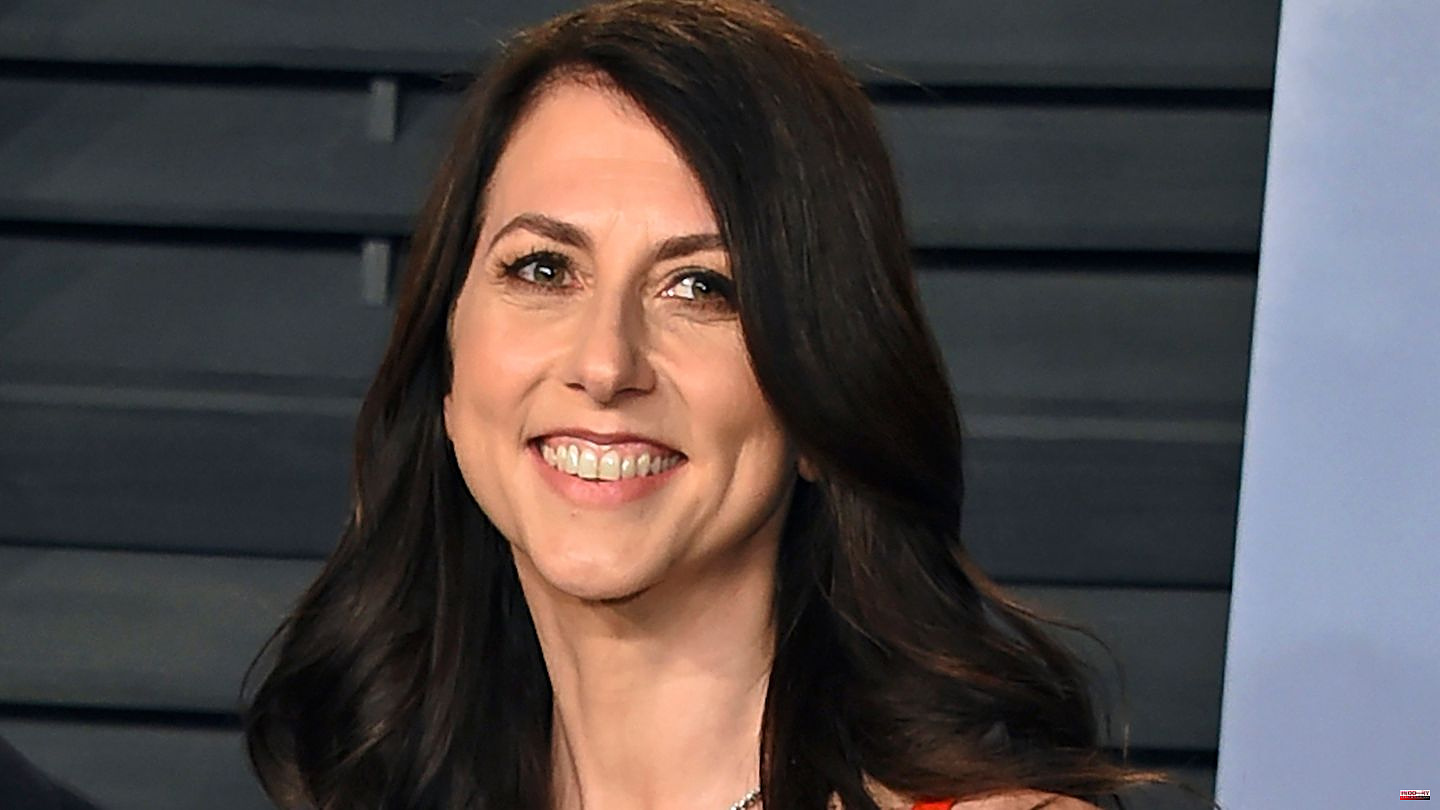 This divorce made headlines: When MacKenzie Scott divorced Amazon founder Jeff Bezos after almost 26 years of marriage, it was the most expensive divorce ever. Now the second marriage has also broken up: on Monday she filed for divorce from husband Dan Jewett in court.

Scott and Jewett had just married last year. The two knew each other through the children from the marriage to Bezos: Jewett is a teacher at the prestigious Lakeside School, an expensive private school that the Bezos offspring attended. Since marrying Scott, the couple has been best known for their philanthropic work together.

Now the "New York Times" reports the end of the marriage. The newspaper is therefore a copy of the divorce papers. The application was therefore submitted to a court in Kings County in the US state of Washington, which also includes their hometown of Seattle. Jewett is said not to have objected to the application, so the two are considered divorced.

There had been initial indications of marital problems in the joint donation efforts in recent months. After divorcing Jeff Bezos, Scott became one of the richest people in the world. Almost immediately, she began donating the money at an unprecedented rate. Jewett was also part of her foundation, his donation pledge was found next to hers on the "Giving Pledge" page next to hers. Until it was deleted from the site a few weeks ago. In a Medium post describing Scott's joint fundraising efforts, Jewett's name was also removed. Supported organizations that had previously thanked both of them suddenly thanked only Scott.

Details of the marriage of the two and the reasons for the separation are not publicly known. According to the court documents, the division of property between the two was regulated in a separate contract, which is also not public. However, it can be assumed that Scott's second divorce will be significantly less expensive than that of ex-husband Jeff Bezos. Scott and Bezos were married before Amazon was founded, and she had accompanied the founding of what was temporarily the most valuable company in the world from the start. After Bezos was blackmailed into having an extramarital affair, the two decided to end their marriage.

After the divorce, Scott was one of the largest Amazon shareholders, suddenly among the richest people in the world, due to the stock boom at the beginning of the pandemic, her fortune had exceeded 60 billion US dollars, she was the richest woman in the world. Her fortune is now estimated at around $28 billion. 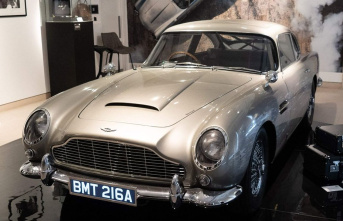