Robert Habeck, Federal Minister of Economics in crisis mode, has asked for understanding for those affected by the current crises. 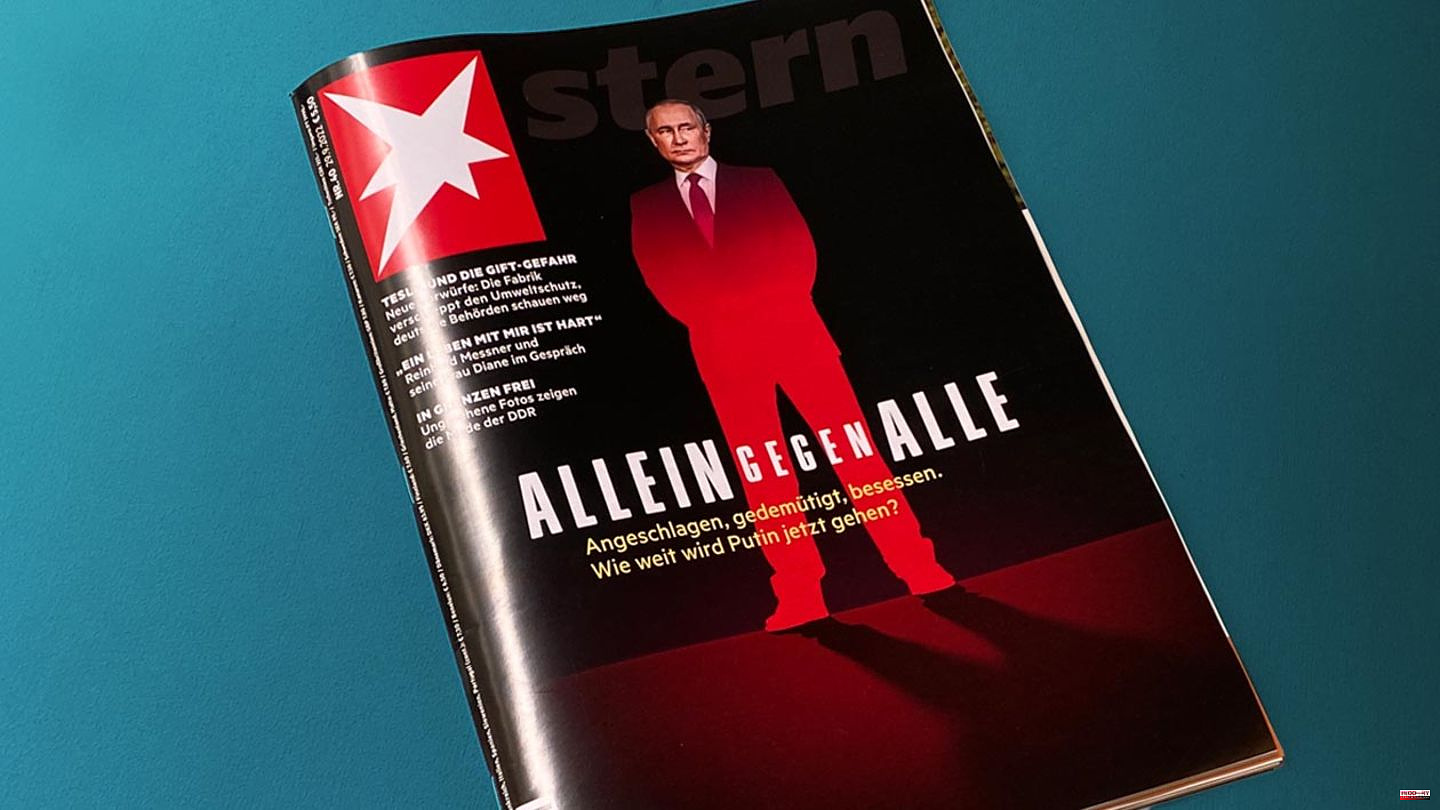 Robert Habeck, Federal Minister of Economics in crisis mode, has asked for understanding for those affected by the current crises. However, this time he was not concerned with people who can no longer pay utility bills somewhere in the country, but with those very close to his office door, those in the Federal Ministry of Economics. "It's not shit I'm talking about now: People get sick. They have burnout, they get tinnitus. They can't do it anymore." According to Habeck, his officials passed 20 laws and 28 ordinances within a few months: "People, at some point they have to sleep and eat."

If Habeck had hoped for understanding (probably also for himself), he was what critics accuse him of anyway: naive. Comparisons with bakers, with retailers, with restaurateurs quickly hailed, all of whom could no longer do it, mainly because of Habeck's politics. Understanding is apparently no longer provided for in everyday political crises; and admitting weakness is more for cuddle months.

Other political debates these days also seem irreconcilable. For example, when well-known business leaders and environmentalists meet, it often seems as if the turning point has also turned back time and hardened fronts. Then business representatives (mostly emphatically male) thundered that the country's industrial core had to be saved first, that capital outflows had reached historic proportions. And then there are voices (mostly, but by no means only female) pointing out that the biggest crisis remains the environmental crisis. What is a recession compared to the prospect that we will soon no longer have enough groundwater, they say. And: In view of the climate crisis, shouldn't we be prepared for green "shrinkage" anyway, as business journalist Ulrike Herrmann predicts, fewer cars, flights, apartments...?

Who should mediate between these poles? The chancellor, for example, as a managerial task. But whether Scholz wants to save the industry or the climate, he usually leaves unclear. The only thing that's clear about him is that he's always been right, even when it comes to energy policy, which the previous government messed up. That's probably true, but Scholz belonged to it, after all as Vice Chancellor. He cannot leave a story about how we should get climate and industry together to Vice Chancellor Habeck (who is obviously overburdened anyway). He's also hoping that with a bit of luck and good weather we'll get through the winter.

This issue cannot offer any great hope of political détente. We apologize in advance. In our cover story, a team led by Russia expert Bettina Sengling and reporter Julian Hans describes why Vladimir Putin is weak but also obsessively dangerous. My colleagues Steffen Gassel and Michael Streck ask the renowned historian Niall Ferguson whether the Cold War is in full swing again – this time between China and the USA.

Our reporter Jan Christoph Wiechmann reports that right-wing igniter Jair Bolsonaro could lose in Brazil. But is the leftist Luiz Inácio Lula da Silva the better solution? And in Italy, what our author Andrea Ritter described last week has (unfortunately) happened: the most dangerous woman in Europe is now ruling in Rome. 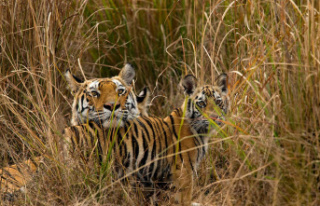