Founder of "Mission Female": "Many women don't dare to go to the office in a colorful Walla dress. I think that's a shame" 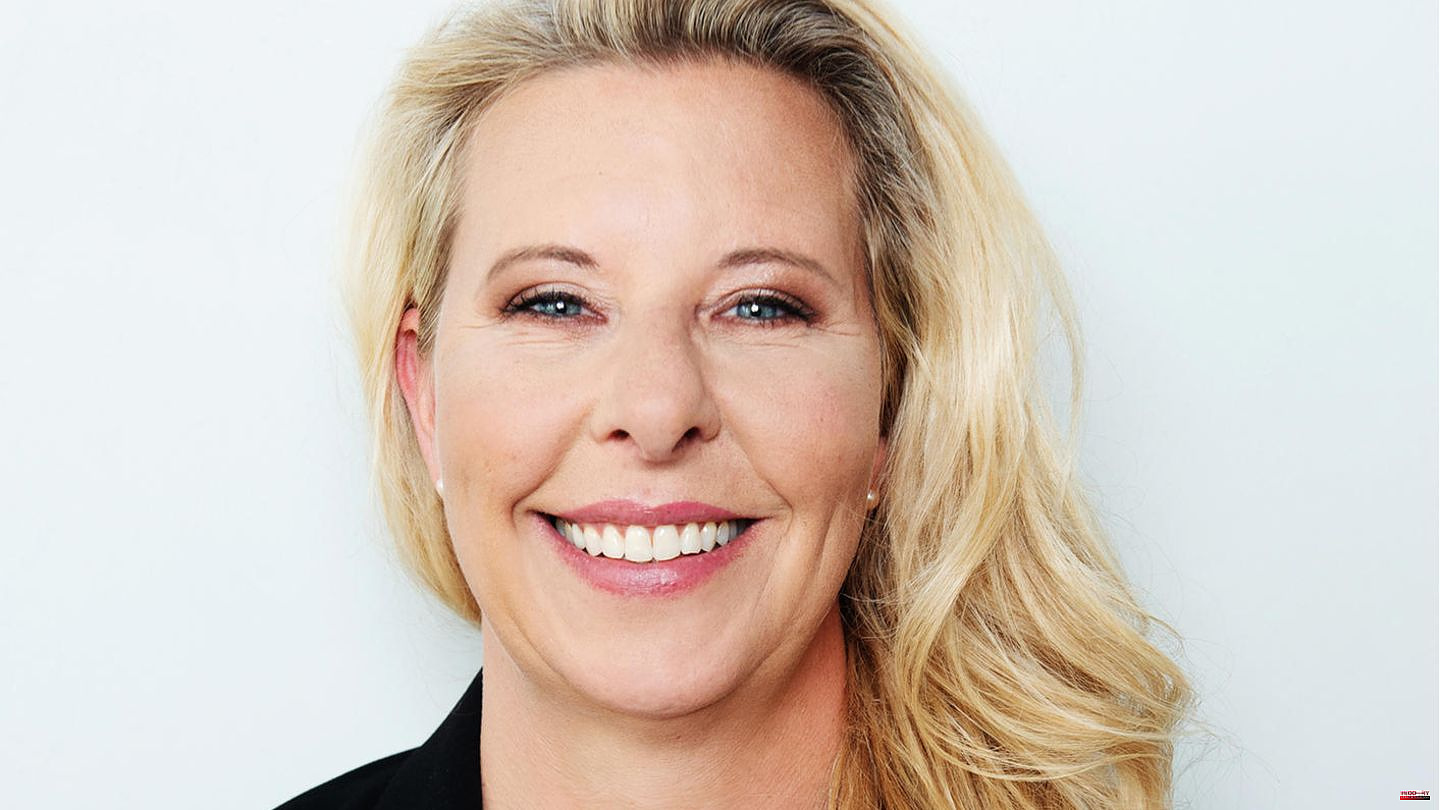 Ms. Probert, one of the goals of "Mission Female" is to improve career opportunities for women. Shouldn't one start with the men who often hold the power and prevent female careers?

My opinion is: we shouldn't convert men who don't want to either. This is pure waste of energy. But what we should do: The men who support women, who believe in diverse corporate governance and see the advantages for themselves, their companies and teams, we have to hold on to them and involve them. Our program also includes male experts.

It's incredibly difficult. We really had a problem with men at the last "Mission Female" conference, because many men basically don't want to publicly acknowledge the issue. I know men who live the idea of ​​equality and who have personally supported me in my career - but they would rarely comment on it. I think they are afraid that this will soften their expertise or they will lose their reputation within the company. It could really be more men who stand up for women in the job.

"Mission Female" wants to strengthen and network women in top management. You come from the tech industry, how did it fare for you?

I didn't even notice the problem for the first ten years. The higher it went, the more I thought to myself: 'It's not possible that I'm always the only woman!' At the time I didn't have time to really devote myself to this topic, but I knew I wanted to change something. In 2018 I took a break and realized that I no longer wanted to spend the next 30 years of my professional life alone in groups of men. Where I have to adapt, assert myself differently and feel like I'm not really welcome but rather an outsider. This has frustrated me for years. This is how the idea for a career network for top managers came about.

Your target group is very exclusive: membership costs 5,000 euros a year, you limit yourself to 100 members – which women do you address?

The ideal member has either already arrived in top management or has decided to get there. Career ambitions are most important, then comes the binding network idea. The women need to understand that networking needs to be done in the right way and that it needs time to be invested. We always think: Which women do we still need in the network? Diversity plays a big role here. That applies to things like origin, but also expertise and industry. We also actively address people of color, because they are often even lonelier.

It's difficult because the selection is still small. Most works from recommendations from the existing network. The promotion of young talent is therefore important to us, we want to take women with us. There are also five wildcards per year for women who are not ready yet but want to make a career.

And what do women expect from you?

We do about 100 events a year, most of them face-to-face. These are network dates or workshops and seminars, for example camera training or leadership impulses. Visibility is a big issue, both internally and externally. How do I behave in meetings and not let men overwhelm me? Share of speech is power – but this is not always the case for women. Women usually go the substantive, pragmatic way. Men also like to repeat things. And that doesn't go hand in hand with women's culture of communication. That's what our workshops are for.

Should women really adapt to this and also drum on their chests?

Don't! Fading is never good for the long term, not even for mental health. I firmly believe that everyone has to be who they are, but that they should sharpen their strengths and put them in the foreground. Incidentally, I don't think we should adapt optically either. Many women don't dare to go to the office in a colorful Walla dress because they don't want to attract more attention. That is too bad.

So how do you think women react best in such men's groups, in which it's all about power games?

When thoughts are repeated by others, keep slipping in: 'Nice point, Mr Müller, which I brought up ten minutes ago. Let's come to the next steps.' I used to get incredibly angry and bored in meetings because things weren't progressing, things weren't getting started. Political power games are exhausting. It only gets us further to have more women at the table.

What occupies the top managers in your network, where is the demand high?

So professional media and camera training always works well, but so do leadership and transformation workshops that take place outdoors in nature. Just put on your sneakers and four hours through the Frankfurt Forest! Our members usually don't take the time for such a different environment with correspondingly new impulses.

Is the compatibility of family and career an issue?

Rarely, they have usually already managed the issue of compatibility when they come to us. Either your partner does it or childcare has been outsourced or you have found another way for yourself. For us, it’s specifically about shaping your career. But it is important that there are initiatives with this focus, because the need is there.

And how is the quota for women discussed?

No woman in our network wants a women's quota, they want to go up through performance. But we agree: we still need the quota.

You are a successful founder yourself, a particularly male-dominated scene. What advice do you have for other women who also want to start a business?

Do, do, do! Don't quarrel for so long. Of course I struggled too. But in the end I went with my gut feeling. For me personally, it is important to keep processes lean so that decisions can be made more quickly. I have therefore deliberately avoided external financial investors and have financed everything myself so far. And I didn't inherit or anything, I earned the money myself. The hardest step was stepping out of security and saying: I'm so passionate about this topic, I'm now investing my own money in it. 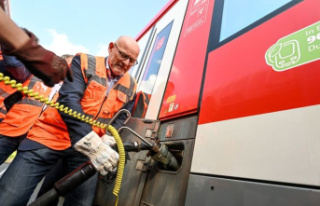