An 80-year-old cyclist was hit by a car in Wiesmoor (Aurich district) and critically injured. 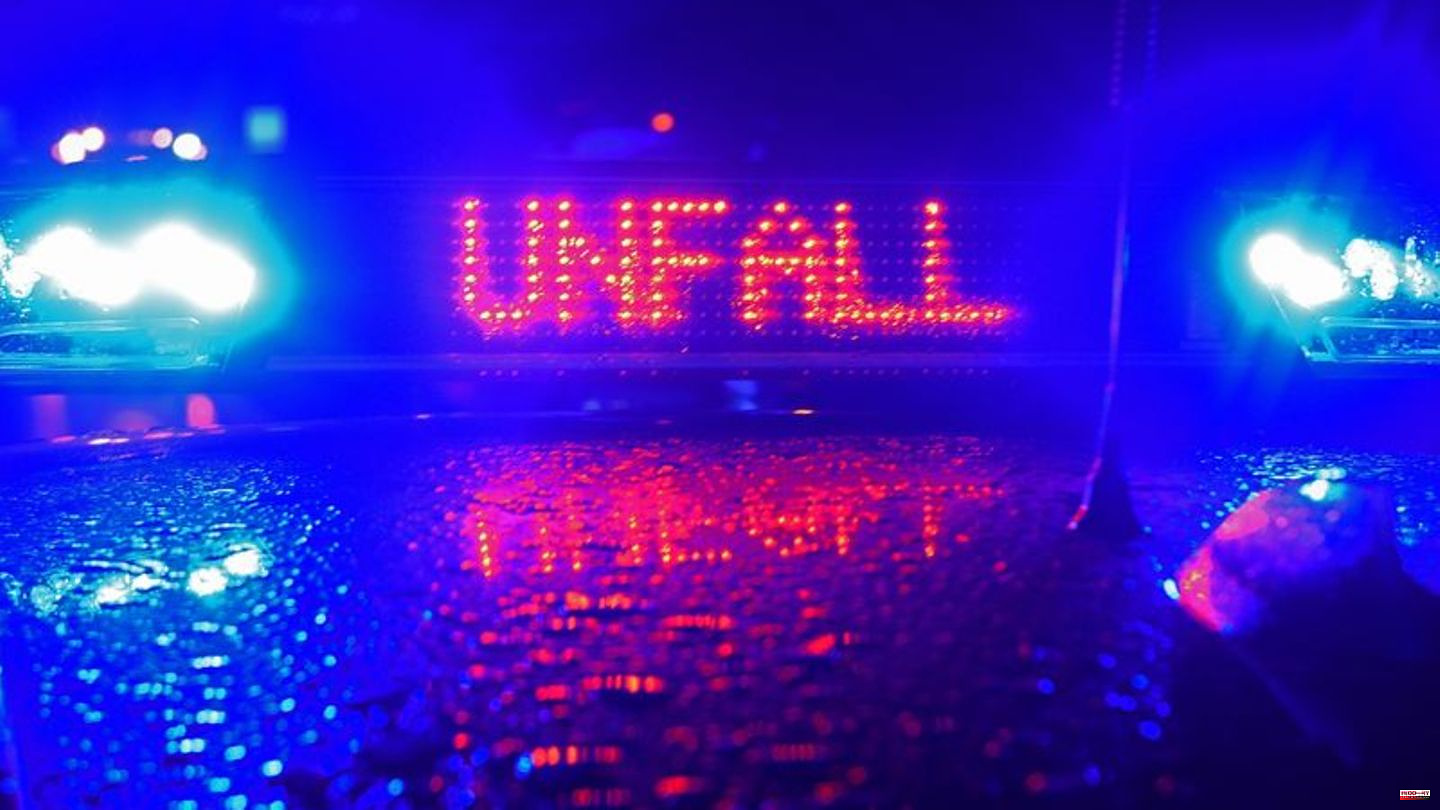 An 80-year-old cyclist was hit by a car in Wiesmoor (Aurich district) and critically injured. According to initial findings, a 52-year-old driver wanted to turn right on Thursday afternoon and collided with the pensioner coming from there, the police said in the evening. The man fell on the bike path and was taken to a clinic by rescue helicopter.

Numerous onlookers would have hindered the rescue, the police said. They disregarded the barriers and even "walked" through the scene of the accident. In addition to the rescue helicopter, two ambulances, an ambulance and the fire brigade were also on duty. 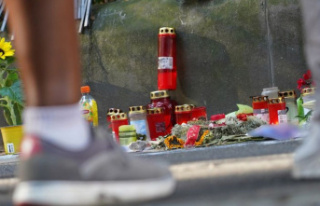