Federal Foreign Minister Annalena Baerbock has come under criticism for pledged her support for Ukraine - regardless of the opinion of her voters. 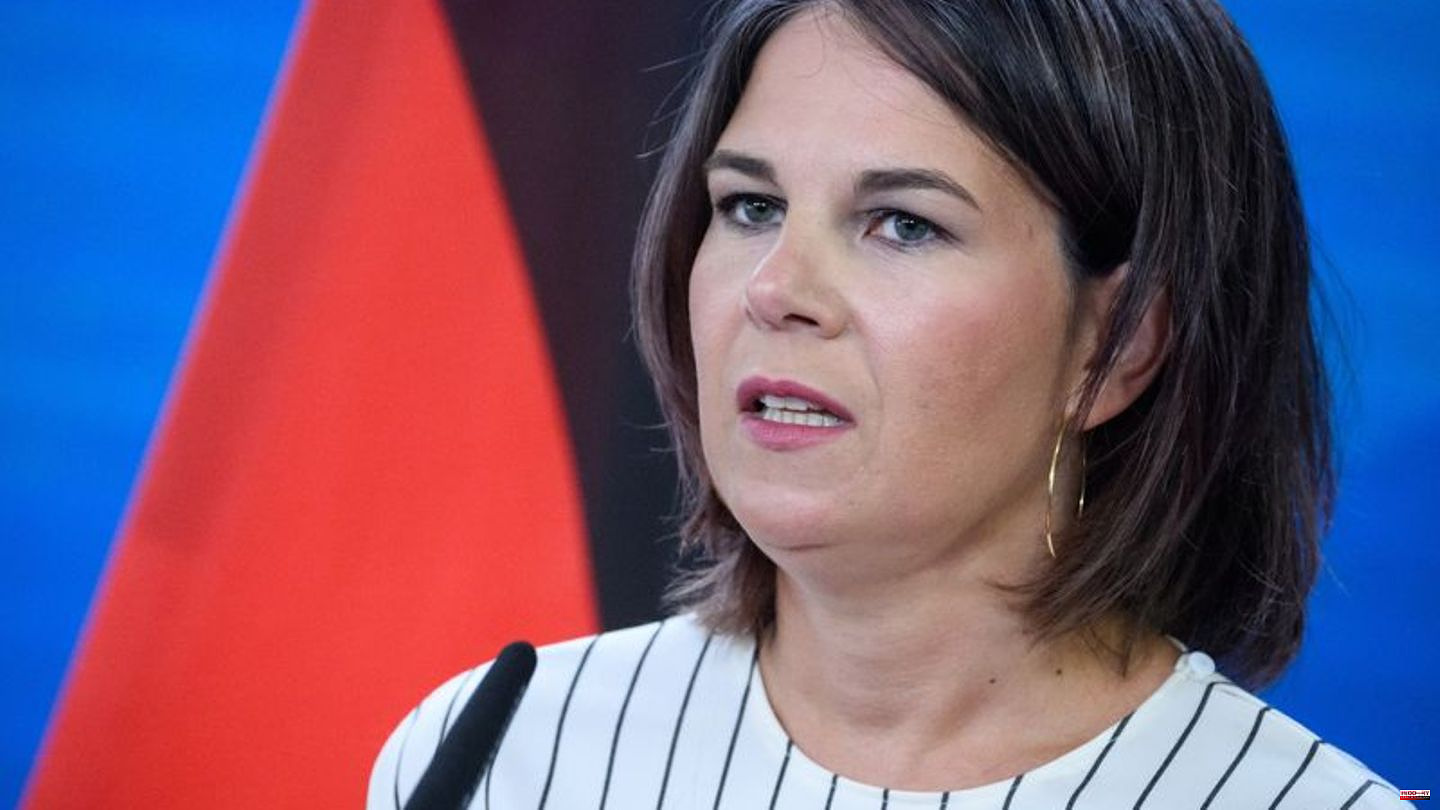 Federal Foreign Minister Annalena Baerbock has come under criticism for pledged her support for Ukraine - regardless of the opinion of her voters. However, a video of the statement shared on social media was cut.

The Foreign Office spoke of disinformation being spread by pro-Russian channels. The AfD and the left accused the Green politician of disregarding the will of the voters. Criticism also came from the CDU, on Twitter

The reason was statements that Baerbock had made the day before at a panel discussion in Prague. There the minister explained in English that she had promised the Ukrainians to support them for as long as necessary and that she therefore wanted to deliver - regardless of what her German voters think about it ("no matter what my German voters think"). .

During the Prague discussion, however, Baerbock also warned of a split in western democracies. In this context, she assured that she stands in solidarity with the people in Germany as well as with the people in Ukraine. She also spoke of the need for relief in view of high energy prices.

AfD chairwoman Alice Weidel called for Baerbock's resignation: "Anyone who explicitly doesn't give a damn about the interests of voters in Germany has no place in a ministerial office," Weidel wrote on Twitter.

The Bundestag member Sevim Dagdelen from the left criticized in the same place that a foreign minister who acted according to the motto "Ukraine first, citizens don't care" was a "total failure".

The CDU foreign policy expert Norbert Röttgen wrote on Twitter of "sham heroism" because the majority of Germans were ready to support Ukraine. "Democratic politicians must try to convince others with good arguments and not with basta."

The Federal Foreign Office circulated a Twitter comment by the Ministry Commissioner for Strategic Communications, Peter Ptassek. "The classic: a video edited together that distorts the meaning, boosted by pro-Russian accounts and the instant cyber court is ready, off-the-shelf disinformation," he wrote. "Will we split so cheaply? I don't think so."

The criticism was shared on Wednesday evening, including on Twitter, by an account that frequently disseminated pro-Russian content during the Ukraine war. This tweet was shared and liked thousands of times overnight within a few hours. 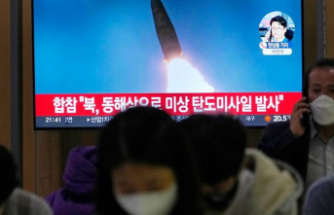 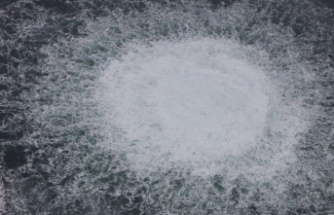 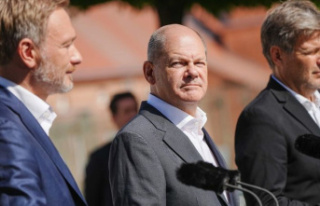