Fisheries: Environmentalists call for less fishing from the EU and the UK

On the occasion of the forthcoming start of negotiations between the EU and the United Kingdom on catch volumes, environmentalists have called for an end to overfishing. 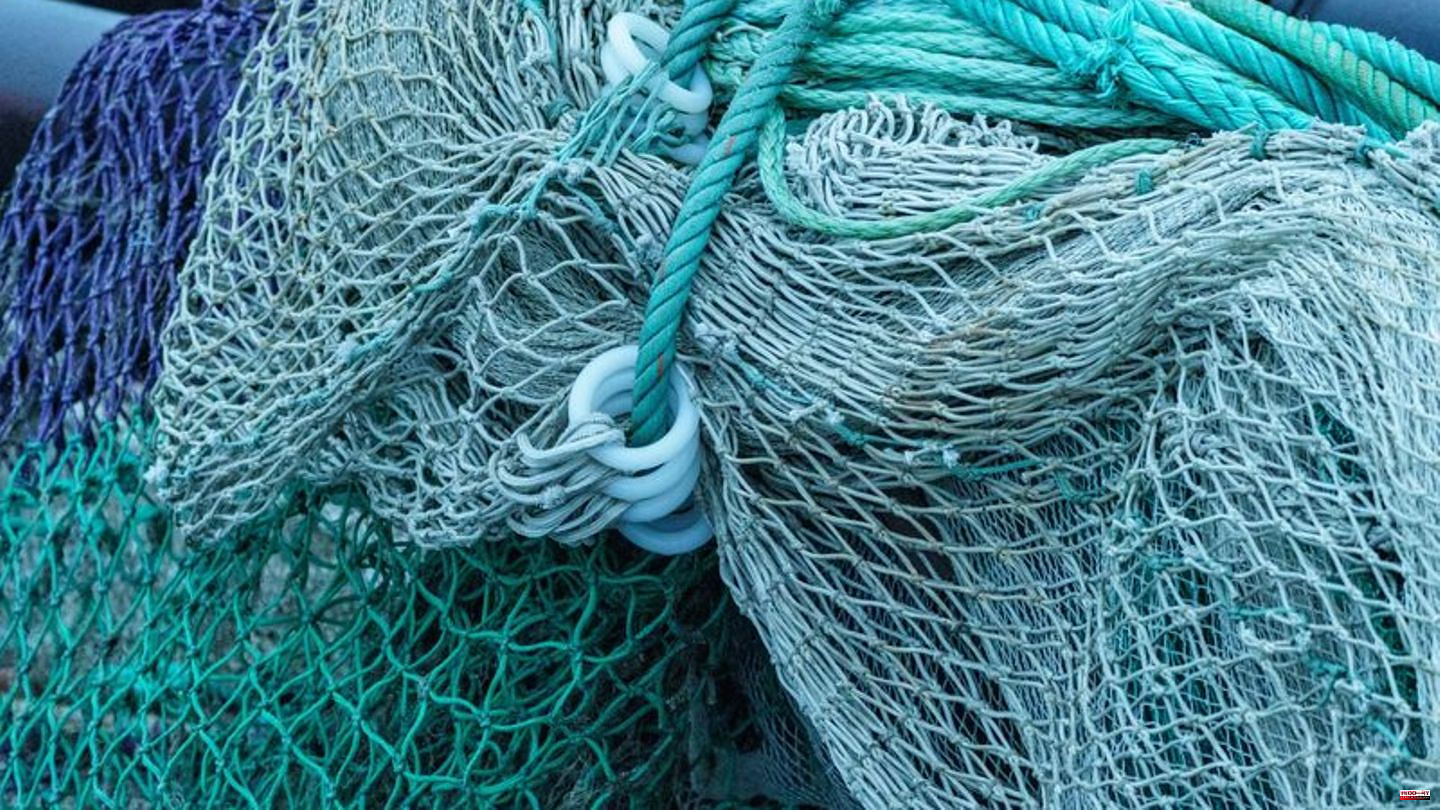 On the occasion of the forthcoming start of negotiations between the EU and the United Kingdom on catch volumes, environmentalists have called for an end to overfishing.

Some of the fish stocks shared by the UK and EU are severely depleted and overexploited, several environmental groups have said. According to a recent report by the Center for Environment Fisheries and Aquaculture (Cefa), around almost two-thirds of UK fish stock catch limits in 2021 were above science-recommended levels.

It was particularly bad for the cod, it said in the joint statement. From the North Sea to Scotland to the Celtic Sea, its stocks are sometimes at an all-time low. When the cod is in dire straits, it's time to comply with the law, a Blue Marine Foundation official said. According to the information, a stock decreased by up to 92 percent.

After Brexit, the EU and the UK agreed to hold annual negotiations to set quotas and catches for the following year. It depends, among other things, on international discussions, scientific recommendations and the economic situation of fishermen, how large the catches turn out to be. On the EU side, the talks are being led by the EU Commission.

1 Midterm elections in the USA: Heated election campaign... 2 Social: Tug for citizen money: Merz wants to raise... 3 Collective bargaining: Night shift at Audi called... 4 Digitization: Ministry of Justice: E-files at the... 5 Bundesliga: Despite second place: Freiburg is not... 6 Bundesliga: Impressive end of a negative series 7 Podcast "important today": Former Obama... 8 Russian invasion: War against Ukraine: That's... 9 Election campaign in the USA: Showdown before the... 10 Mönchengladbach: Weigl "would like to be part... 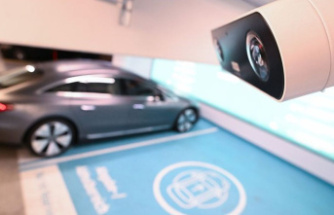 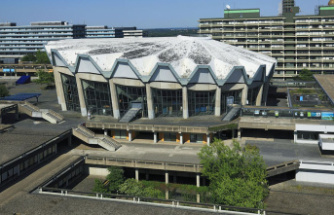 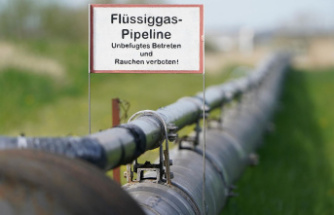 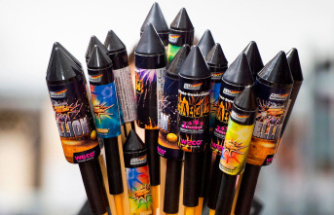 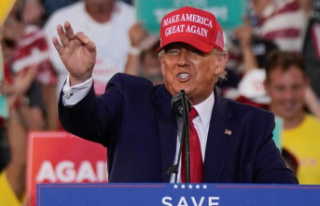