The Ukrainian head of state Volodymyr Zelenskyj has criticized Tehran's arms deliveries to Russia as contributing to the prolongation of the war. 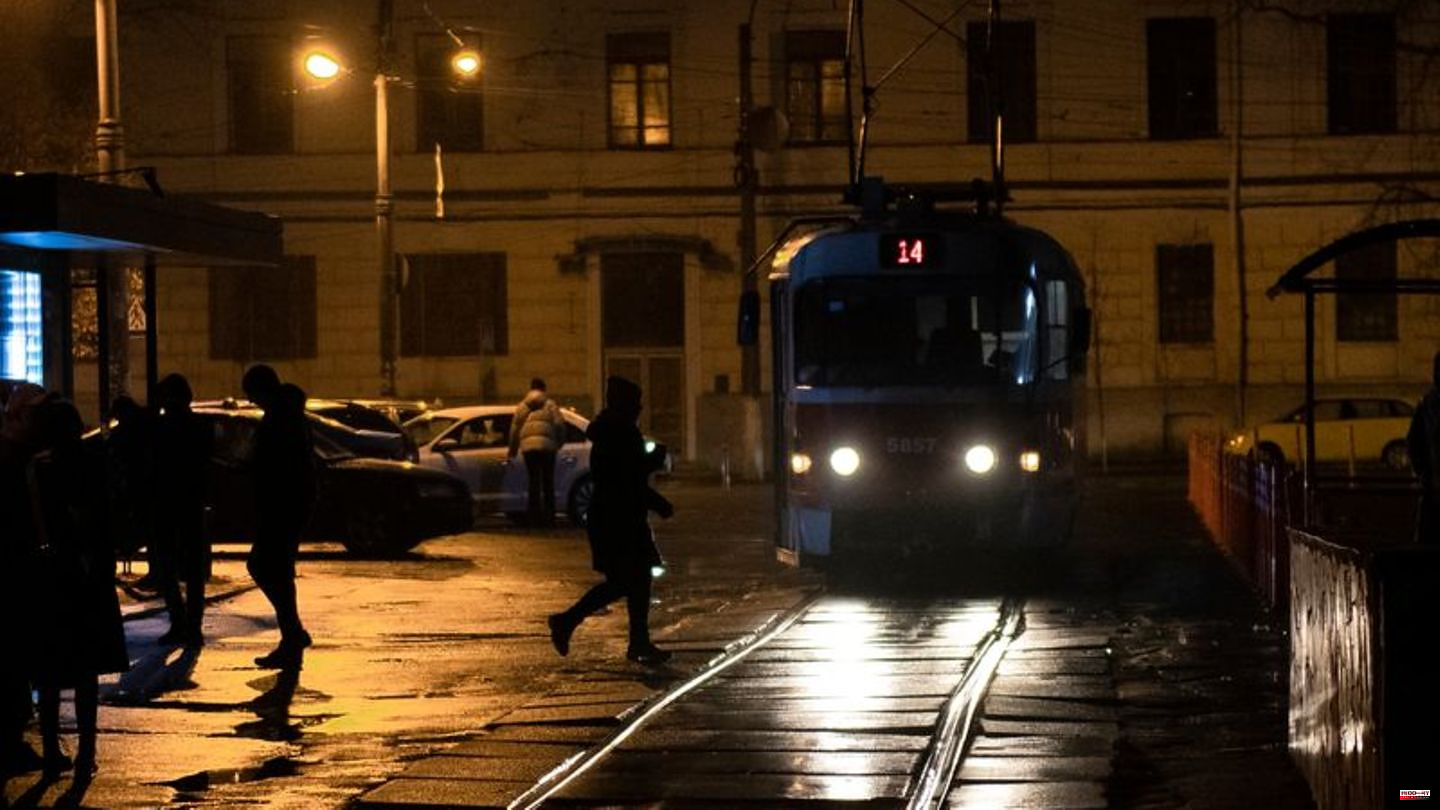 The Ukrainian head of state Volodymyr Zelenskyj has criticized Tehran's arms deliveries to Russia as contributing to the prolongation of the war. "Iran supports Russia's terrorist regime and is helping to prolong the war and therefore prolong the threats to the world created by the Russian war of aggression," Zelenskyy said in his daily video address. Without Tehran's support for Moscow, "we would be closer to peace," said the Ukrainian head of state.

Without Tehran's interference, a solution to the world food crisis or the energy crisis would also be more within reach, he argued. "Whoever helps Russia to prolong this war must also take responsibility for the consequences of this war." Tehran only admitted on Saturday that it had delivered drones to Russia - but only spoke of a few copies. Selenskyj then accused Tehran of lying.

During the day, Iranian attack drones were used again by the Russian side. "There were kills, but unfortunately also hits," said Zelenskyj. It is evident that the "terrorist state," as he called Russia, is pooling forces and resources for new mass attacks on Ukraine's infrastructure. Almost 4.5 million Ukrainians have already suffered from power outages. "We are preparing to respond," said Zelenskyy.

Russian President Vladimir Putin repeatedly bombed infrastructure in Ukraine, including in the capital Kyiv. Whole districts have no light for hours at a time. Massive power cuts in Kyiv were announced again for Monday. It will be worse than originally feared, the general director of the state utility Ukrenergo, Sergy Kowalenko, wrote on Facebook. This is due to "force majeure".

According to international humanitarian law, "every possible measure" must actually be taken to protect the lives of civilians and basic infrastructure such as power plants or water supplies.

Heavy fighting also shook the region around the southern Ukrainian city of Cherson on Sunday. According to the General Staff of the Ukrainian Armed Forces, a building in which around 200 Russian soldiers were staying was destroyed in the village of Kakhovka. The consequences of this attack would be "carefully concealed" by the Russian side, it said. A column of armored Russian vehicles was destroyed near Radensk. The information could not be independently verified.

The Russian occupying forces have been trying for days to persuade the civilian population of Cherson to leave the region. The Ukrainian armed forces want to recapture the area, which has been under Russian control since March, as soon as possible.

EU Commission President Ursula von der Leyen has informed Selenskyj about plans for a new aid package for Ukraine of up to 18 billion euros. The EU Commission explained that she wants to present the package, which is to be divided into monthly tranches of 1.5 billion euros each, in Brussels next week. The advantageous loans should make a "significant contribution" to Kiev's financial needs for 2023.

Selenskyj only explained on Twitter that he had spoken to von der Leyen about financial support for the current and coming year. Another topic was the importance of grain deliveries from Ukraine via the Black Sea to support global food security.

The grain deal brokered by the United Nations and Turkey was finalized in July. In it, Russia agreed to end the blockade of Ukrainian seaports for grain exports. In return, it demanded facilitation for the export of fertilizers and foodstuffs. The agreement is initially valid until November 19th. Russia and Ukraine are both major grain exporters. 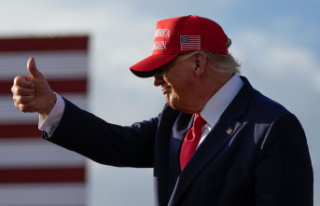 Election campaign in the USA: Showdown before the...