Podcast "important today": Former Obama campaigner on the US midterms: "The majority is dissatisfied with Joe Biden"

Election day in the USA. 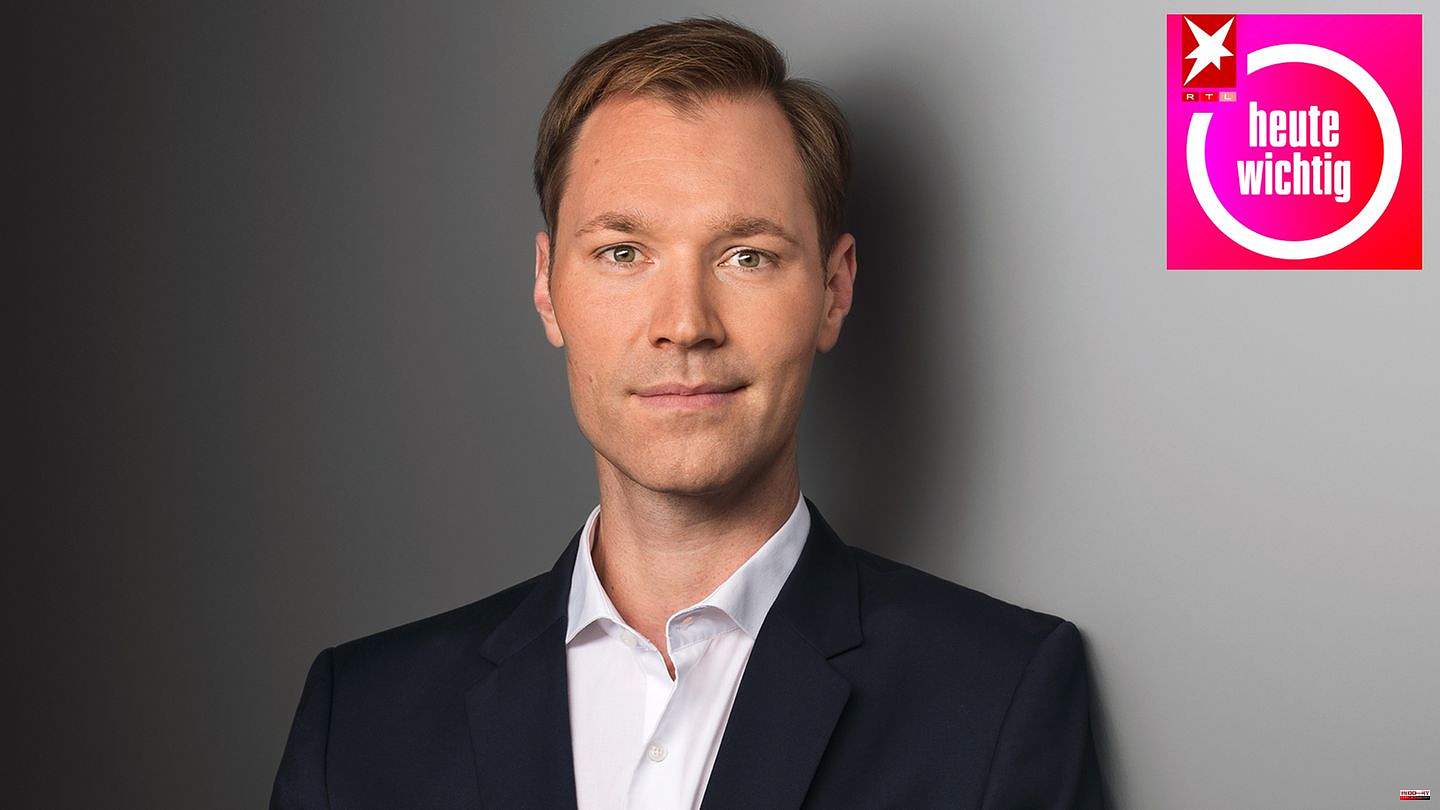 Election day in the USA. The midterms, the midterm elections, are scheduled for tomorrow in the United States. Although this is actually a congressional election and not a presidential election, it is a duel between current President Joe Biden and former President Donald Trump. "Election campaign within the election campaign," says campaign and strategy consultant Julius van de Laar in the 398th episode of the morning podcast, "important today." This is due to the polarization of the USA and the fronts between the parties. So far, Joe Biden's promise that he wants to "heal" the USA has not been able to change that, says van de Laar: "The fronts are still vehemently hardened and Joe Biden has only rarely succeeded in working with the Republicans. "

A little digression into American electoral law: Congress is responsible for the legislature, the legislation. It consists of two chambers and is divided into the Senate and the House of Representatives. The Senate consists of two representatives from each of the 50 states, and they are elected every six years. The House of Representatives has 435 members who are elected every two years. The number of seats depends on the proportion of the total population, populous states have more seats.

The House of Representatives and a third of the Senate will be re-elected on Tuesday. The Democratic Party still has a narrow lead in both chambers. Biden was also able to pass some laws in the first two years of his term. But he is currently behind in the polls and could lose at least one of the two chambers, explains political advisor Julius van de Laar: "42 percent of Americans say they are satisfied with Joe Biden, but the absolute majority is dissatisfied with Joe Biden." 75 percent of the people are also dissatisfied with the overall course of the country: "This shows that the mood in the country is not good: Inflation is at eight percent, prices for fuel and food have exploded (...) This means that people are unhappy."

The famous quote from Bill Clinton's campaign team applies again: "It's the economy, stupid" - it's about the economy. Republicans managed to make the midterms a vote on Joe Biden. They blamed him for the high inflation, which is costing people dearly, explains van de Laar: "Joe Biden and the Democrats have tried everything to talk about anything other than inflation and high prices. (.. .) But at the end of the day, what people are talking about is the 'kitchentable issues' – the ones that affect families." On the other hand, socio-political issues such as abortion or concerns about democracy don't go down well if people don't know how to pay for food or their fuel tank at the end of the month.

A certain concern for American democracy would not be unjustified. Sections of the Republican Party try to make voting more difficult by using methods such as gerrymandering, the cutting of constituencies. Each state makes its own electoral laws — and both parties have used that right to their own advantage on numerous occasions. But intimidating people during the voting process is new. Armed extreme groups also follow the calls of former President Donald Trump to "control" the counts.

Julius van de Laar was only recently in the USA. He studied there for a few years and campaigned for Barack Obama in 2008. He is now watching the election from Germany and sums it up: "Donald Trump is still the ultimate center of power. He gives the Republican Party an identity and he gives a lot of voters an identity."

As a result, these midterms have members running for Congress who also believe in the myth of the stolen election. Some of them could make it into Congress simply because they openly communicate this belief: "The Republican Party is trying to install people as election officials, many of whom do not believe in Joe Biden's legitimate election," said Julius van de Laar . "But these people are also important when the next president is sworn in in two years. And you can see that there are plans in parts of the Republican party to further undermine democracy and possibly reinstate the old one as the new president." It could be close for Joe Biden. 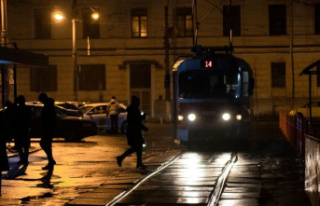