The players stood arm in arm on the pitch in front of the grandstand and let the fans celebrate. 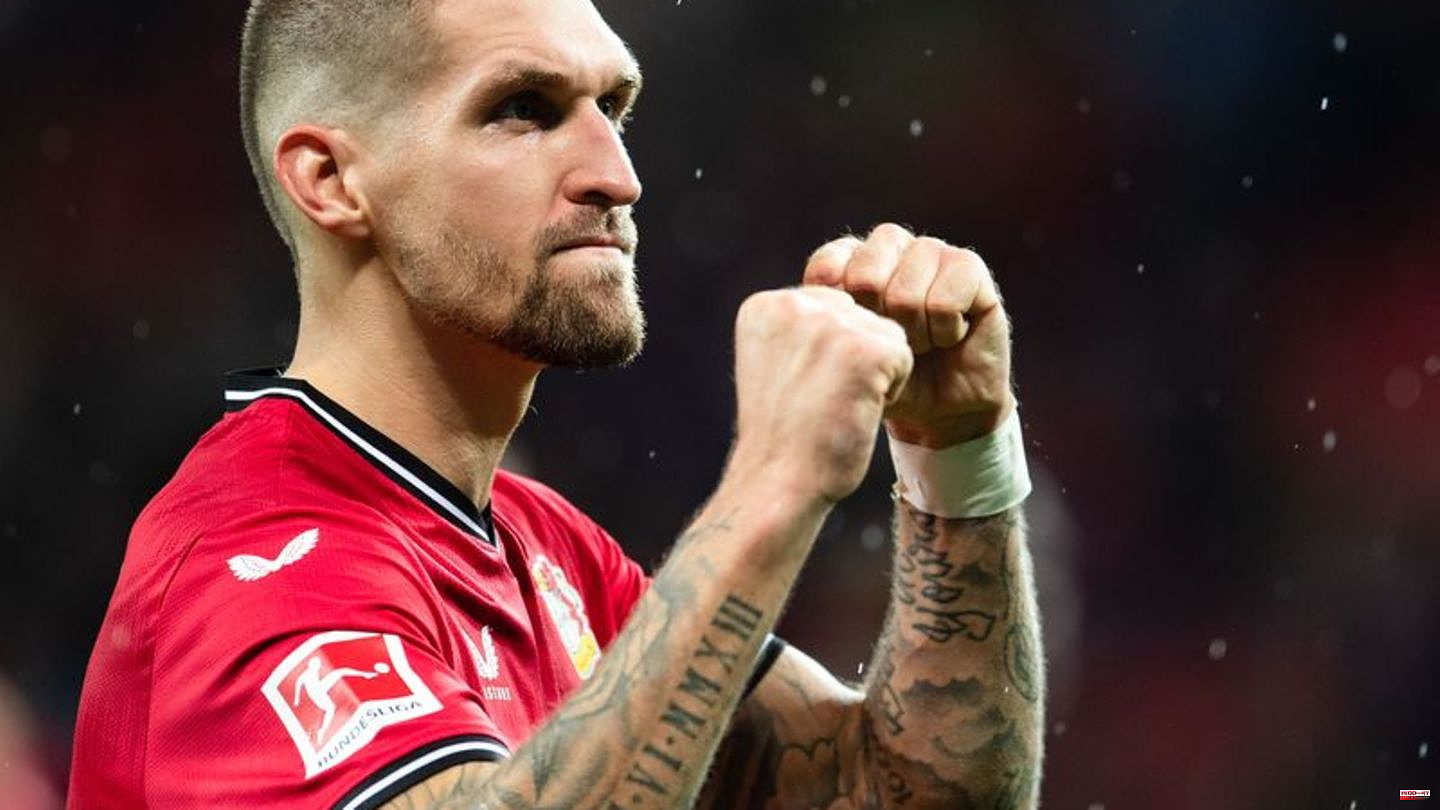 The players stood arm in arm on the pitch in front of the grandstand and let the fans celebrate.

The relief after the final whistle was great for the Bayer Leverkusen pros, after they had previously forgotten a series of seven competitive games without a win with a brilliant 5-0 win against 1. FC Union Berlin. "Results affect every player, that's clear," said Bayer sporting director Simon Rolfes.

The Bayer pros only had the feeling of victory for the second time in the four-week tenure of coach Xabi Alonso - after Alonso's 4-0 debut against FC Schalke 04 and now 5-0 against the dethroned leaders the Bundesliga. "Of course we're very happy today," said the coach after the clear win. Especially because his team consistently used their chances through Robert Andrich (46th minute), Moussa Diaby (56th/58th), Adam Hlozek (68th) and Mitchel Bakker (76th).

Rolfes: "The lightness came back"

The sticking point of the game was the lead by ex-Unioner Andrich, then Berlin pushed for an equalizer and Bayer used the space available with fast-paced football and quick switching games. "From then on, the team played more freely, the ease came back," praised Bayer manager Rolfes. The 30,211 spectators got to see "what people want to see from us. We have to continue like this," emphasized Rolfes.

Neither the sports manager nor coach Alonso wanted to rate the game as the turning point in what has been a rather bad season so far. Even if the result was impressive. "We have to learn to play like this when we don't have that much space and not that much time. If you have a lot of space and time, it's easy," said former world-class player Alonso.

But there is not much time for analysis, nor for celebration. The Rhenish derby at 1. FC Köln is already on Wednesday (6.30 p.m.). "But the win gives us momentum again," said Rolfes. 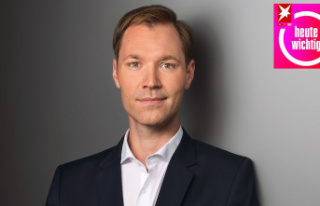