Coming out on Tiktok: "Stranger Things" star Noah Schnapp comes out as gay

"I guess I'm more like Will than I thought. 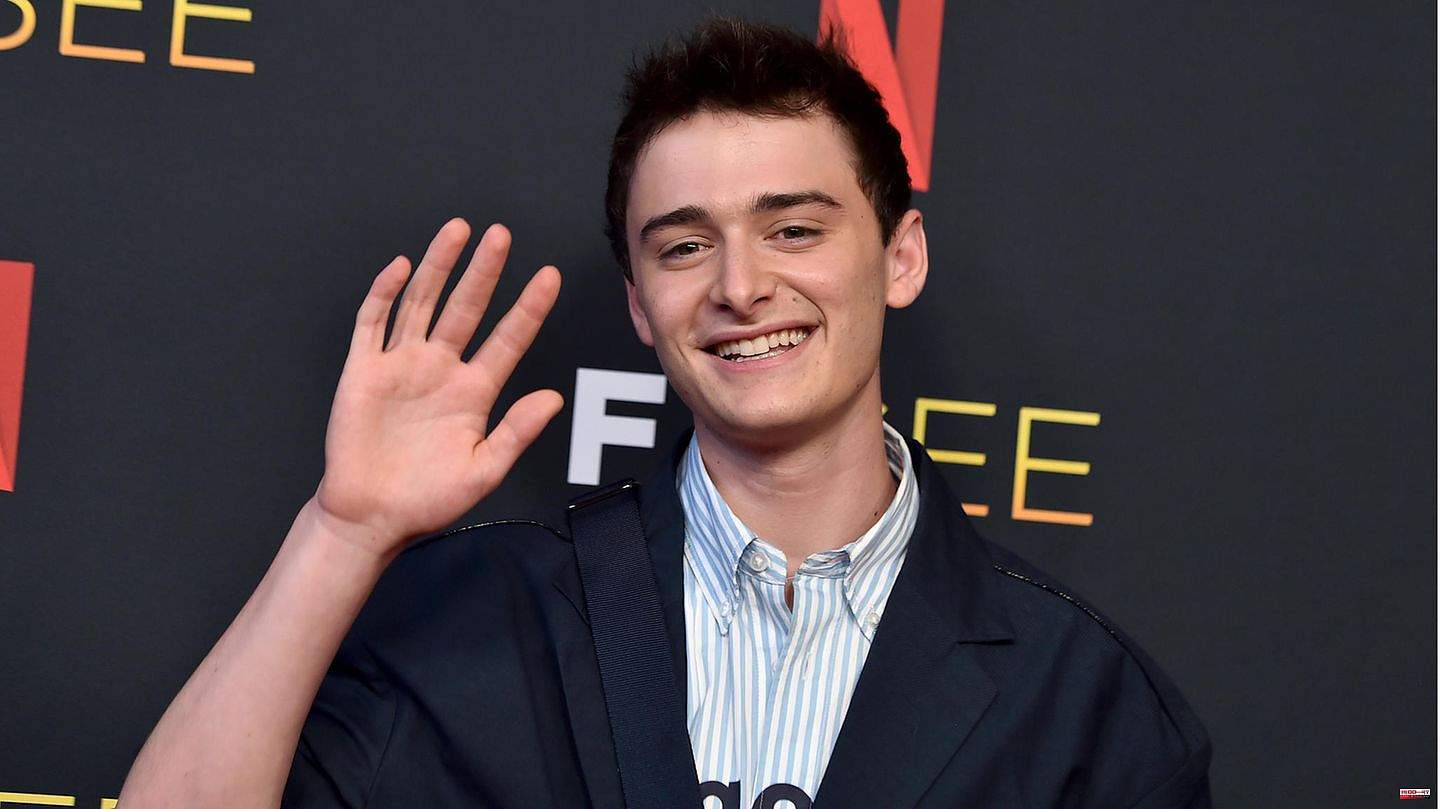 "I guess I'm more like Will than I thought." With these words, "Stranger Things" actor Noah Schnapp outed himself as gay on Tiktok. In a short video that has been viewed nearly 29 million times, the 18-year-old actor wrote, "When I finally told my friends and family I was gay after 18 years of hiding out of fear, all they said was, ' We know it'."

As for the lyrics, Schnapp moves his lips to an audio recording, a voice saying, "You know what it never was? So serious. It was never that serious. Honestly, it never will be."

The comments about the coming out are consistently positive, with many writing things like "I knew it" or "Even the screenwriters knew it". In total, more than 280,000 users have commented on the video, many just leave red or colorful hearts.

In the summer of 2022, Noah Schnapp had a very similar experience when it came to the sexual orientation of his film character Will Byers. In an interview with "Variety" he clarified at the time and explained that his series character Will is "100 percent gay" and is in love with his best friend Mike. Fans of the series have long debated whether Will might be gay.

Presumably, the reaction to the coming out of his film character also helped him to gain the courage to create clarity for himself. The clear clarification in the summer was preceded by years of rapprochement, such as in 2019, when Noah responded very cautiously to the question of whether Will was homosexual: "You can interpret it either way."

Noah Schnapp has been a cast member since the beginning of the series and has received several awards for his role as Will Byers. The hit series "Stranger Things" has one last season left to bring the story to an end. The fifth and final season is expected to continue in 2024 - and then probably also with the development of Will and the love for his best friend. 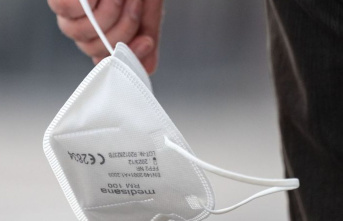 Covid-19: Survey: Only a few are worried about corona...