Demonstrations: From "Hambi" to "Lützi": Conflict about the symbol of the climate movement

The pictures are the same. 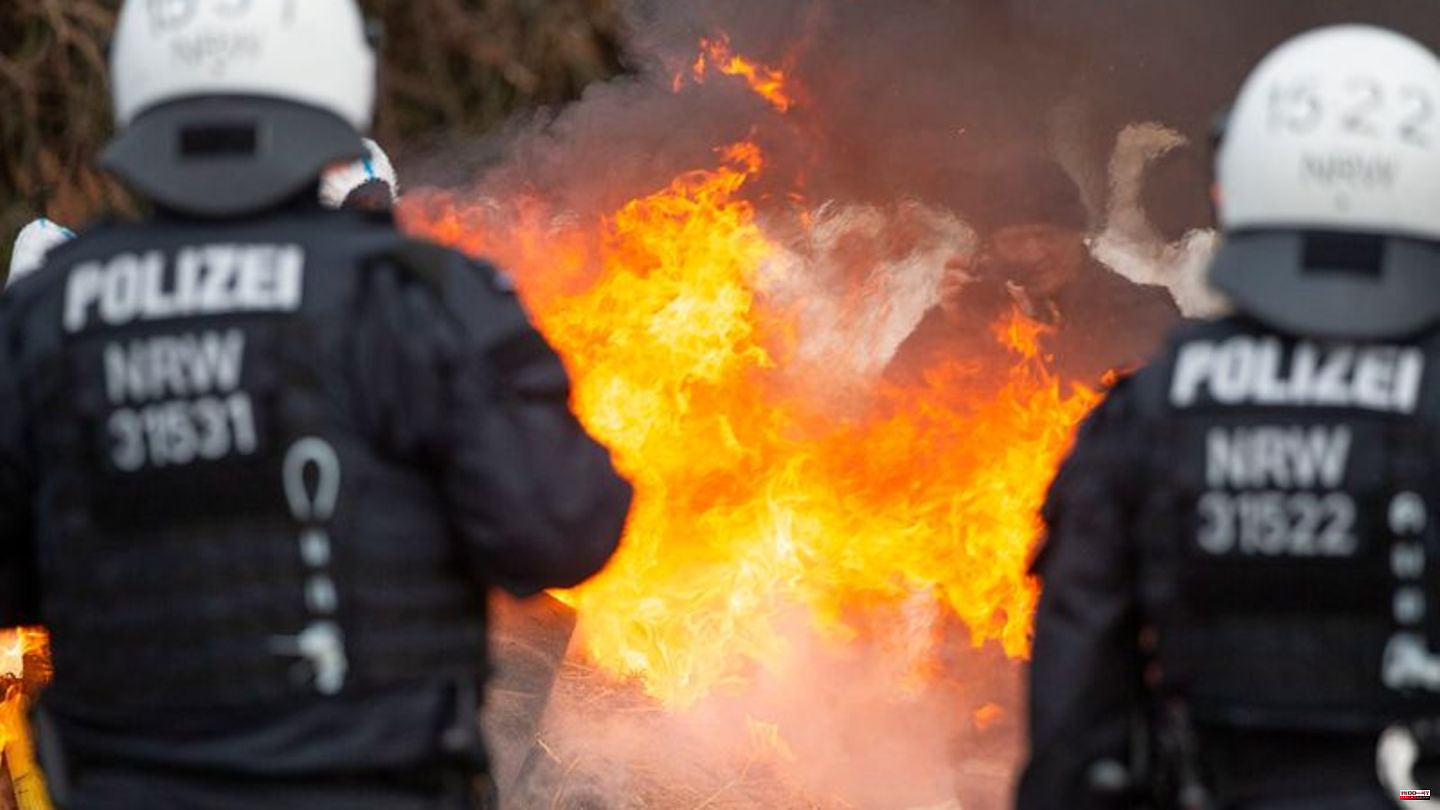 The pictures are the same. In 2018, masked activists and police officers with hard hats feuded in the Hambach Forest for weeks. You hardly saw human faces anymore. Similar scenes could be observed in front of the village of Lützerath this week: there were scuffles with the police, activists threw bottles and firecrackers. In the background again towered the massive excavators that look like robotic dinosaurs from a Star Wars movie. A déjà vu experience after a good four years.

The Hambach Forest was scheduled to be cleared in 2018 to give the RWE energy company the opportunity to mine the lignite below. The imminent destruction of the ancient forest with 30 meter high trees mobilized massive resistance. It cost the police many weeks and millions of euros to dismantle 86 tree houses and liquidate the warehouses underneath.

A young journalist was killed when he fell through the planks of a suspension bridge between two tree houses and fell 15 meters. When the eviction was almost complete, the clearing was temporarily prohibited by court order. The forest is still there today. "Hambi stays" was the slogan of the activists - they have prevailed.

Now the whole game seems to start all over again a few kilometers away. Once again it's about getting coal, but this time there's no forest above it, but an abandoned hamlet - village is actually saying too much, it's just about a few former farmsteads and houses. Land and buildings belong to the energy company RWE, the original residents are all gone. An estimated 130 activists have moved in for this. They call the place "Lützi".

RWE and the NRW state government say that the coal lying here is absolutely necessary to ensure the energy supply. Activists like Luisa Neubauer deny that: "The coal under Lützerath is not needed for energy security in the crisis," she wrote on Twitter. "This is shown by independent reports." The different figures from RWE are "demonstrably wrong".

A serious difference to the conflict over the Hambach Forest is that the Greens are now in the state government. In 2018 they criticized NRW Interior Minister Herbert Reul (CDU) and held a small party conference at the edge of the forest, now they are in the same boat. "The eviction is a painful, but unfortunately necessary step," Green Economics and Climate Protection Minister Mona Neubaur recently told the German Press Agency. She defends the demolition of Lützerath with the argument that the phase-out of coal was brought forward eight years from 2038 to 2030 and that five other villages in the Rhenish lignite mining area would be saved from destruction. The activists counter that by 2030 so much coal will be burned that the earlier phase-out will not bring anything.

"Police only execute - the decisions are made by others"

As in 2018, the police have to pay for the conflict. "I wish the evacuation of Lützerath could have been avoided," Aachen police chief Dirk Weinspach wrote in a letter to the activists. He also shares the concern of further global warming and of what will happen if the 1.5 degree target agreed under international law is not met. But the police only explain - the decisions are made by others.

Antje Grothus has been an anti-coal activist in the Rhenish opencast mine for almost 20 years and has been a member of the Green state parliament since last May. She sees a more convincing legal basis for the demolition of Lützerath than for the clearing of the Hambach Forest, which the state government justified with insufficient fire protection of the tree houses.

More than 1,000 police officers will be deployed to clear the area

The Administrative Court of Cologne classified this as a pretense and therefore illegal. In contrast, the last farmer from Lützerath unfortunately lost his lawsuit, says Grothus of the dpa. However, she is against the eviction. "I believe that the coal deposits outside of Lützerath would be sufficient for the next few years," she said.

Grothus pleads for a pause. "I always encourage people to meet as human beings. But that's just not the case when there's an eviction. There, enemy images collide - on the one hand the activists, on the other hand the police officers."

The evacuation with more than 1000 police officers is announced for the middle of the month. Next Tuesday (January 10th) Heinsberg District Administrator Stephan Pusch will come to Erkelenz again, the town to which Lützerath belongs. It could theoretically start the next day, but an exact date has not yet been announced.

Compared to the defenders of "Hambi", who traveled from all over Europe in 2018, the residents of "Lützi" are considered less militant. They are predominantly attributed to the middle-class spectrum.

A typical representative is perhaps Marten Reiß, who became the betting king in front of more than ten million spectators at Thomas Gottschalk in November and made his winnings available for Lützerath. In "Stern TV" he answered the question of whether he would also oppose the police with physical violence: "What does violence mean? Is a sit-in violence? That would then show the situation. It would definitely be something I could deal with should feel comfortable." 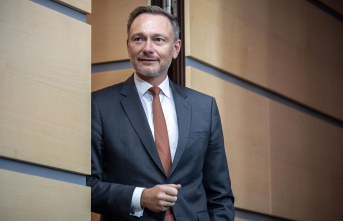