Emergencies: Bali: German and Austrian missing in the sea

Emergency services on the Indonesian holiday island of Bali are looking for two tourists from Germany and Austria who have disappeared in the sea. 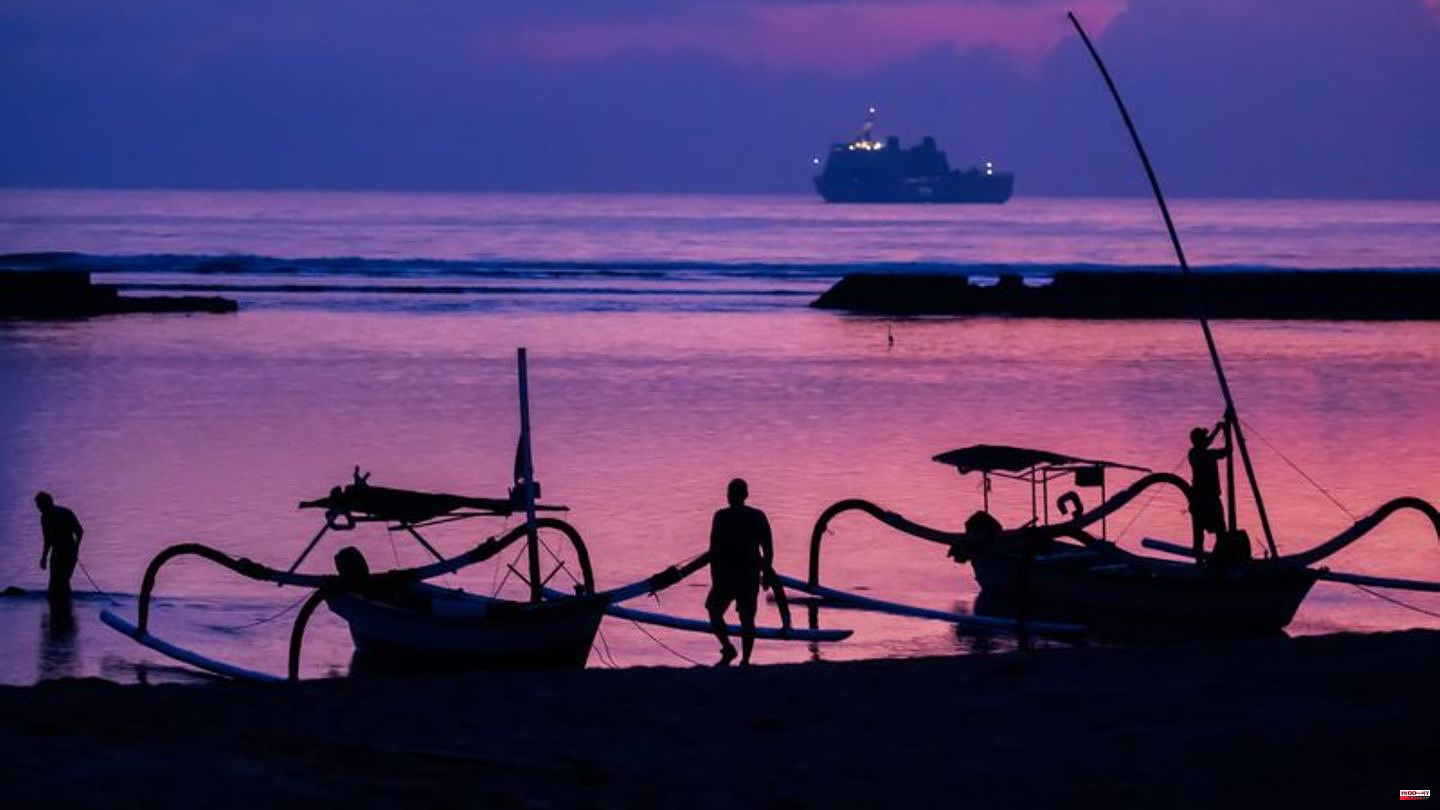 Emergency services on the Indonesian holiday island of Bali are looking for two tourists from Germany and Austria who have disappeared in the sea.

The men were swept away by the current in high waves on Diamond Beach in Nusa Penida on Tuesday when they tried to save another vacationer in distress, said the head of the local rescue services, Chakra Negara, the German Press Agency . While he survived, there was no trace of the other two tourists.

"We're still looking for them," Negara said. "But it's raining, there are strong winds and the waves are high." It's the rainy season in Bali right now. Further details about the missing were not known.

The small neighboring island of Nusa Penida, which belongs to the province of Bali, is popular with diving fans from all over the world. Just on Sunday, a tourist from Malaysia died in the same region trying to save another person from drowning.

Similar tragedies have unfolded in Australia and the Cook Islands in recent days. In the island paradise in the South Pacific, a New Zealander died on Tuesday trying to save her daughter in distress from the sea. Also on Tuesday, a man was killed in Australia while trying to help his daughter who got caught in a current. And on Sunday, a police officer died south of Sydney trying to save his son from drowning. In all cases the children survived. 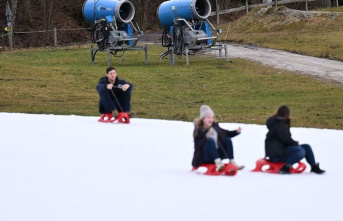