The North American motorhomes usually shine with their stately dimensions. 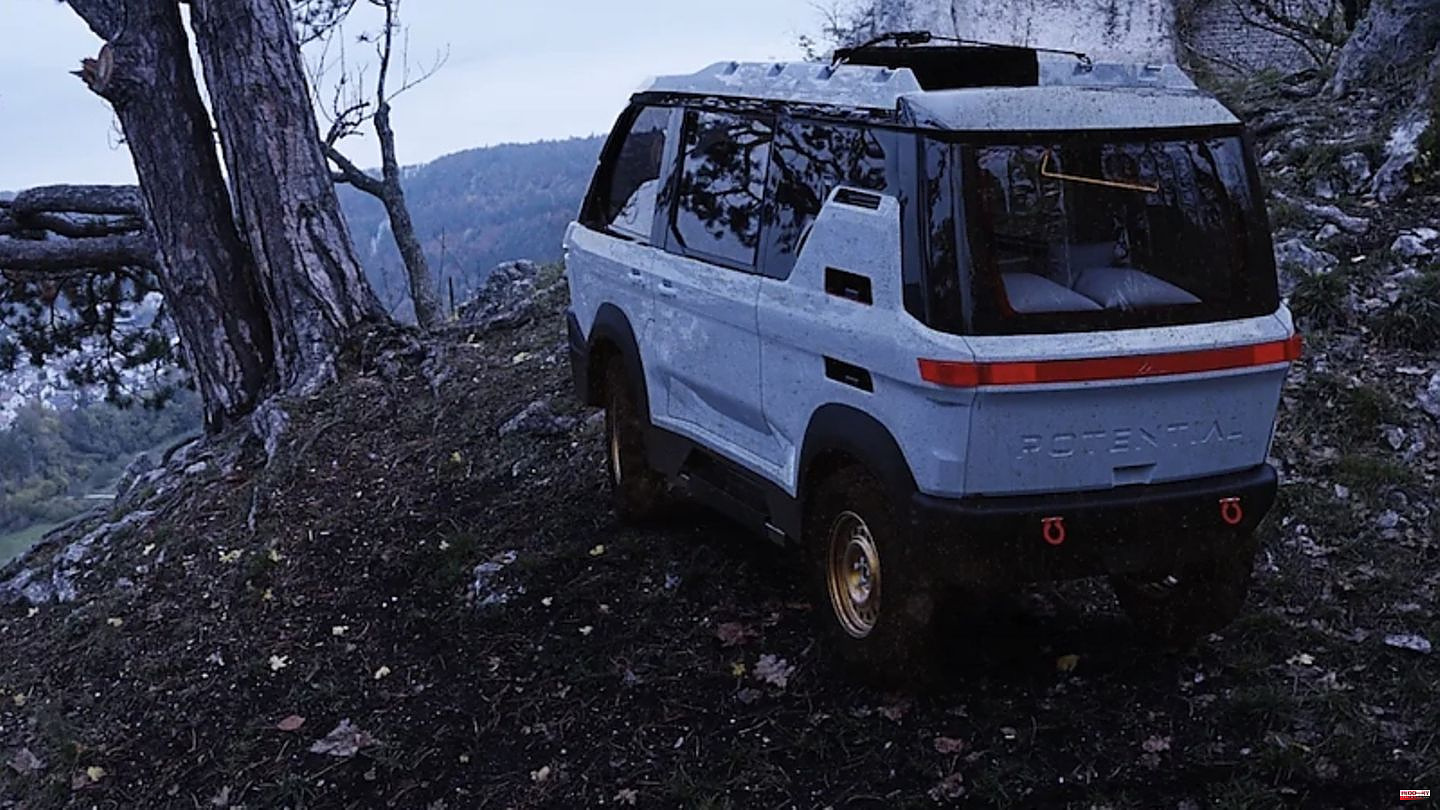 The North American motorhomes usually shine with their stately dimensions. With dimensions larger than a European student apartment, Americans have been traveling through their own country for years and days and explore coastal regions as well as national parks. Huge eight or ten-cylinder engines hum under the bonnets of the campers, consuming 30 liters per 100 kilometers, not only on the steep climbs in the Rocky Mountains. Some camping fans pull a Jeep Wrangler or a Ford Bronco behind their own mobile home, which not only makes you more flexible on site, but also enables the popular off-road excursions. The Canadian company Potential Motors is currently developing an electric off-road camper that not only impresses with its compact dimensions, but also with its off-road mobility. And if you can't do without your large camper, you can simply pull the compact Adventure 1 behind you to go on short trips into the countryside.

The 4.50 meter long Adventure 1 is based on the electric UTV platform specially developed by Potential Motors. This P0 platform is not only intended to provide a home for the new four-wheel drive camper, but is also intended as a technical basis for other electric off-road vehicles. The Canadians not only want to use the platform, which was developed in just one year, for their own models, but also give third-party brands the opportunity to develop their own vehicles on it. The Adventure 1 camper from Potential Motors is powered by four electric motors with a total output of 430 kW / 585 hp and 1,000 Nm of torque. Active damper tuning is integrated into the platform, which is networked with the electric motors and can flexibly adapt to the terrain and the driver's wishes. A specially developed on-board electronics, packaged in the so-called perception stack, analyzes the vehicle data and passes it on in a coordinated manner to the four motors, chassis and traction control, which ensure maximum propulsion off-road. The ground clearance is almost 33 centimeters, while a low center of gravity should ensure safety against falling over despite the narrow track.

The appropriate off-road mobility is not only guaranteed by the lavish engine power, off-road tires and all-wheel drive, but also by a manageable width of just 1.62 meters, which ensures that the Canadian can climb even narrow mountain slopes. Despite the manageable dimensions, four people can travel in the micro camper and two people can sleep if necessary. After use, the double bed folds into a waterproof and dustproof compartment that keeps your bedding dry in all conditions. Under the bed there is a pull-out kitchen drawer with a double-burner stove, refrigerator, sink and shelf for cookware, as well as a hidden 40-litre water tank. If the kitchenette is removed, there is space for two mountain bikes behind the two seats.

If the charging station is far away, the Potential Motors Adventure 1 can generate energy in a highly unusual way. An integrated emergency charger uses the propane gas that is otherwise available for cooking and heating to charge the vehicle. After all, the maximum range of the battery pack in the underbody is just 160 kilometers. If you feel like going on a weekend adventure, you have to be patient. The Potential Motors Adventure 1 is scheduled to launch in late 2024/early 2025 with prices starting at $136,000. Initially only available in the USA and Canada. Pre-orders are already being accepted. 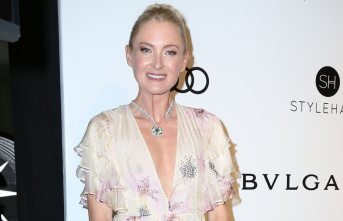