Lilly zu Sayn-Wittgenstein (50) is newly in love! "I met a wonderful new person," she revealed in an interview with "Gala". 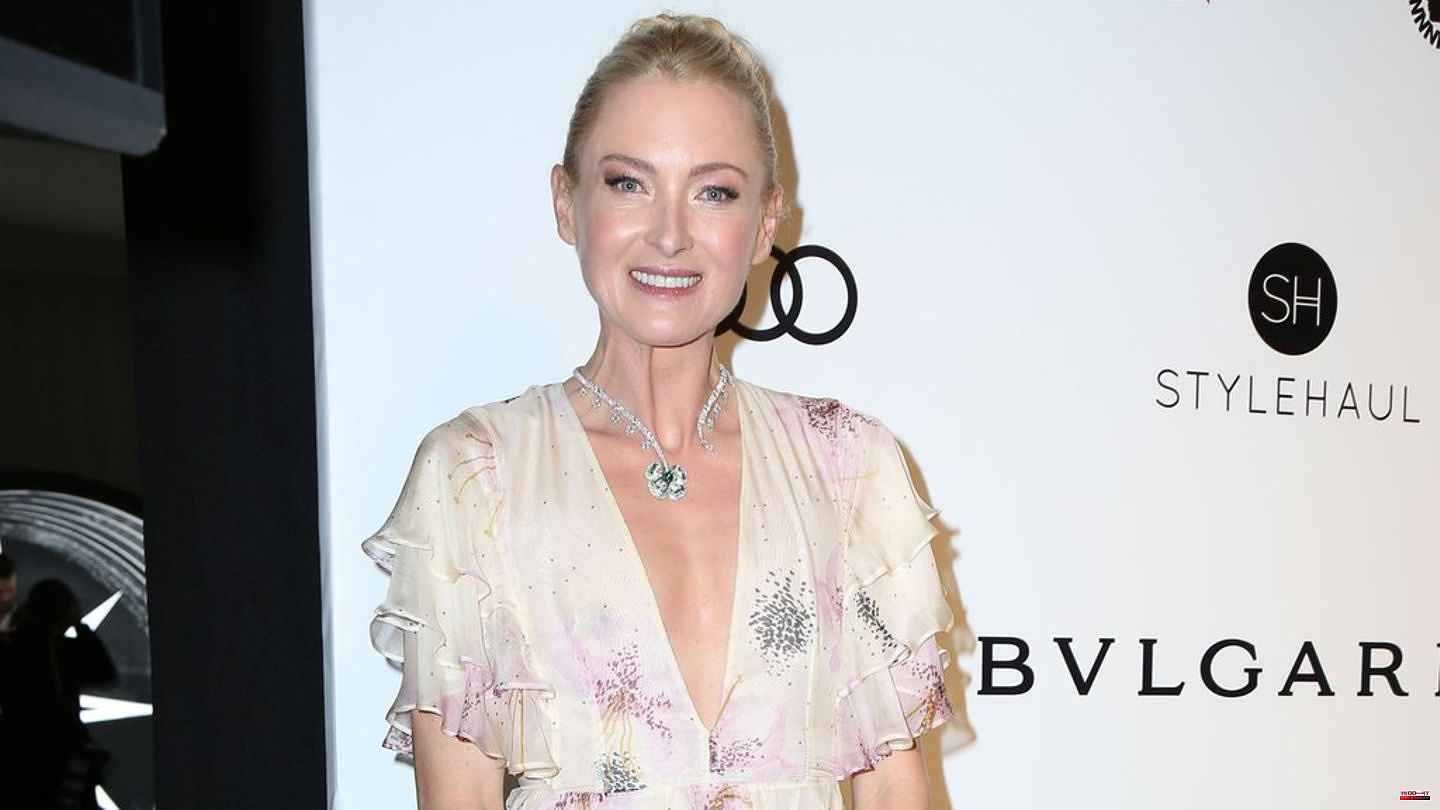 Lilly zu Sayn-Wittgenstein (50) is newly in love! "I met a wonderful new person," she revealed in an interview with "Gala".

She met her partner, who is half British, half American, at a party in Venice: "I met Charles at a mutual friend's party. Since then, an incredible peace and great trust have grown in me."

The new man by her side lives partly in London, partly in New York, according to the noble society lady, who recently surprised with her participation in the RTL show "Let's Dance". "I've been there for a long time now and I'm lucky enough to be integrated into an exciting, intellectual scene through him."

The new private environment even made her want to study psychology: "I would like to accompany people on how, for example, a marriage can be dissolved peacefully and how the children can still have a family."

Sayn-Wittgenstein himself was married twice. Her first marriage to Alexander Fürst zu Schaumburg-Lippe (63) lasted nine years, their son Donatus is 27 today. In 2003 she married the Greek fashion designer Lambros Milona and has a daughter Lana (18) with him. The couple separated in 2014. 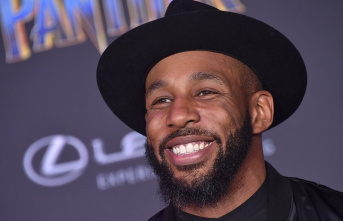