The European Football Union UEFA celebrated an important stage win in the fight against a Super League. 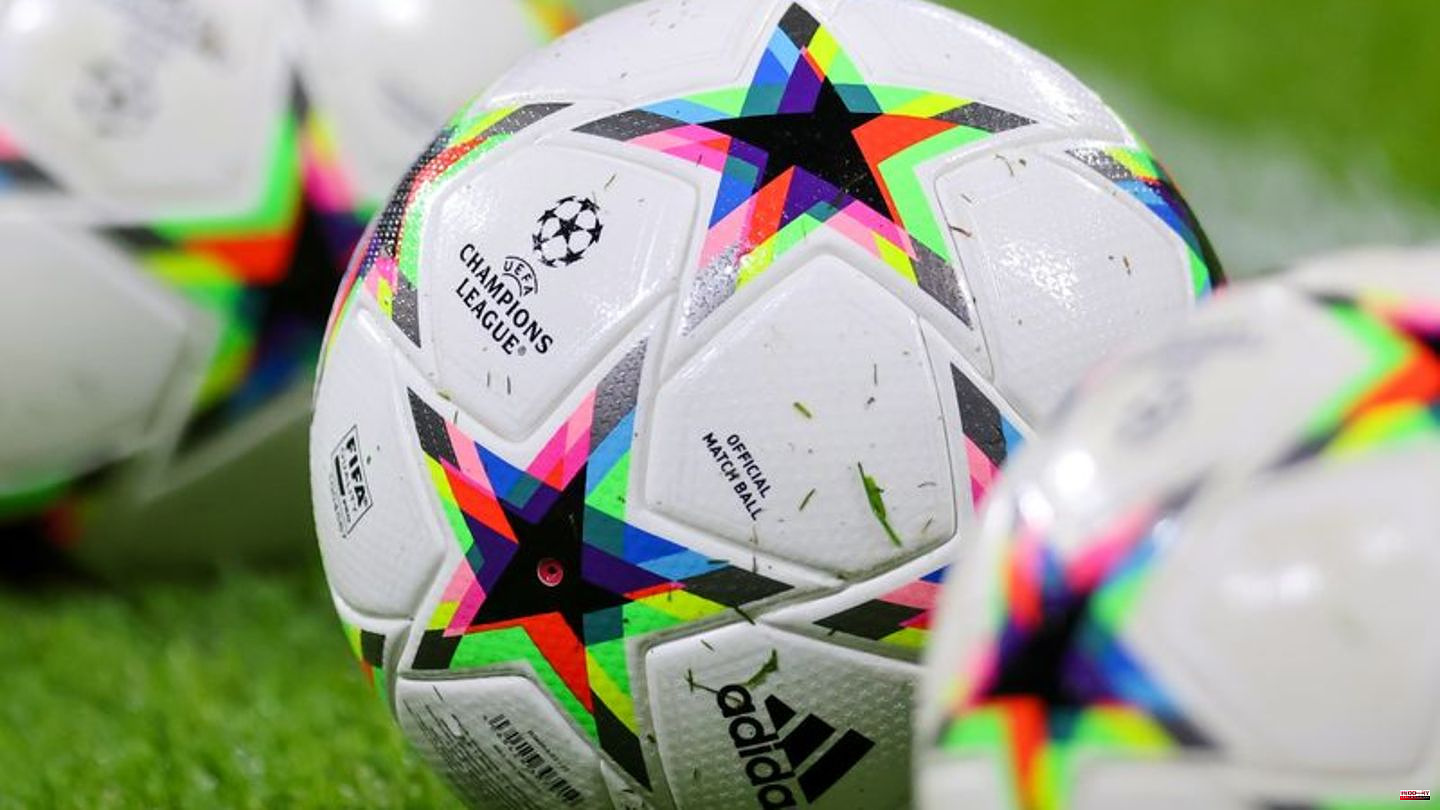 The European Football Union UEFA celebrated an important stage win in the fight against a Super League.

An opinion by the European Court of Justice (ECJ) strengthens the position of the continental association, the billion-dollar project of the renegade clubs around Real Madrid as a competitor to the Champions League is threatened with the final end.

Judgment in a few months

In his opinion in Luxembourg, ECJ Advocate General Athanasios Rantos took the view that the Super League could start its own competition. However, the organizers could no longer take part in the competitions of the world association FIFA and UEFA without their permission. The rules of the international associations therefore do not violate the competition law of the European Union. The opinion of the Advocate General is not legally binding, but the judges often follow his opinion. A verdict is expected in a few months.

According to the report, national leagues can also threaten sanctions if clubs get involved in a project that "could adversely affect the legitimate aims pursued by the associations of which they are members." Means: Clubs are likely to be thrown out of the national leagues if they join the Super League. FIFA President Gianni Infantino had also threatened "consequences" for Super League participants in the past.

UEFA said this was an "encouraging step" on the way to maintaining the existing "dynamic and democratic" structure. "The opinion reinforces the central role of federations in protecting sport, upholding fundamental principles of sporting success and open access for their members."

The European Club Association ECA also received the report positively. The association of nearly 250 clubs reiterated in a statement its "strong opposition" to the few who would disrupt European club football and undermine its values.

However, the Advocate General qualified that sanctions should not disproportionately harm clubs that wish to operate outside of FIFA and UEFA. Sanctions that are too severe could make it impossible for a "potential competitor to access the market for organizing football competitions in Europe".

The Super League project with Real Madrid, FC Barcelona and Juventus Turin at the top failed in its original form in April 2021. UEFA had put up massive resistance. Of the twelve top clubs that initially sought a spin-off, nine withdrew within a few hours. German clubs were not among the founding members and subsequently repeatedly emphasized their rejection.

The European Super League Company had therefore filed a lawsuit against the European football union UEFA and the world association FIFA with a court in Madrid, which in turn had appealed to the ECJ. The judgment of the ECJ will be binding, but the Spanish Court of Justice will ultimately decide the case. However, this must take into account the answers of the ECJ.

Most recently, top officials in European football underlined their rejection at a meeting with the Super League makers a good month ago. The then DFL boss Donata Hopfen, the former Bayern CEO Karl-Heinz Rummenigge and his successor Oliver Kahn and BVB boss Hans-Joachim Watzke also took part. 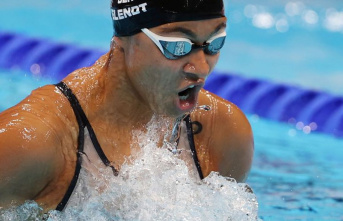 Record in Melbourne: Anna Elendt wins bronze at the...