Presents are all too popular at Christmas and at least the news that the Bugatti Profilée automobile has become a reality should be a present for one or the other car collector that he is only too happy to give himself. 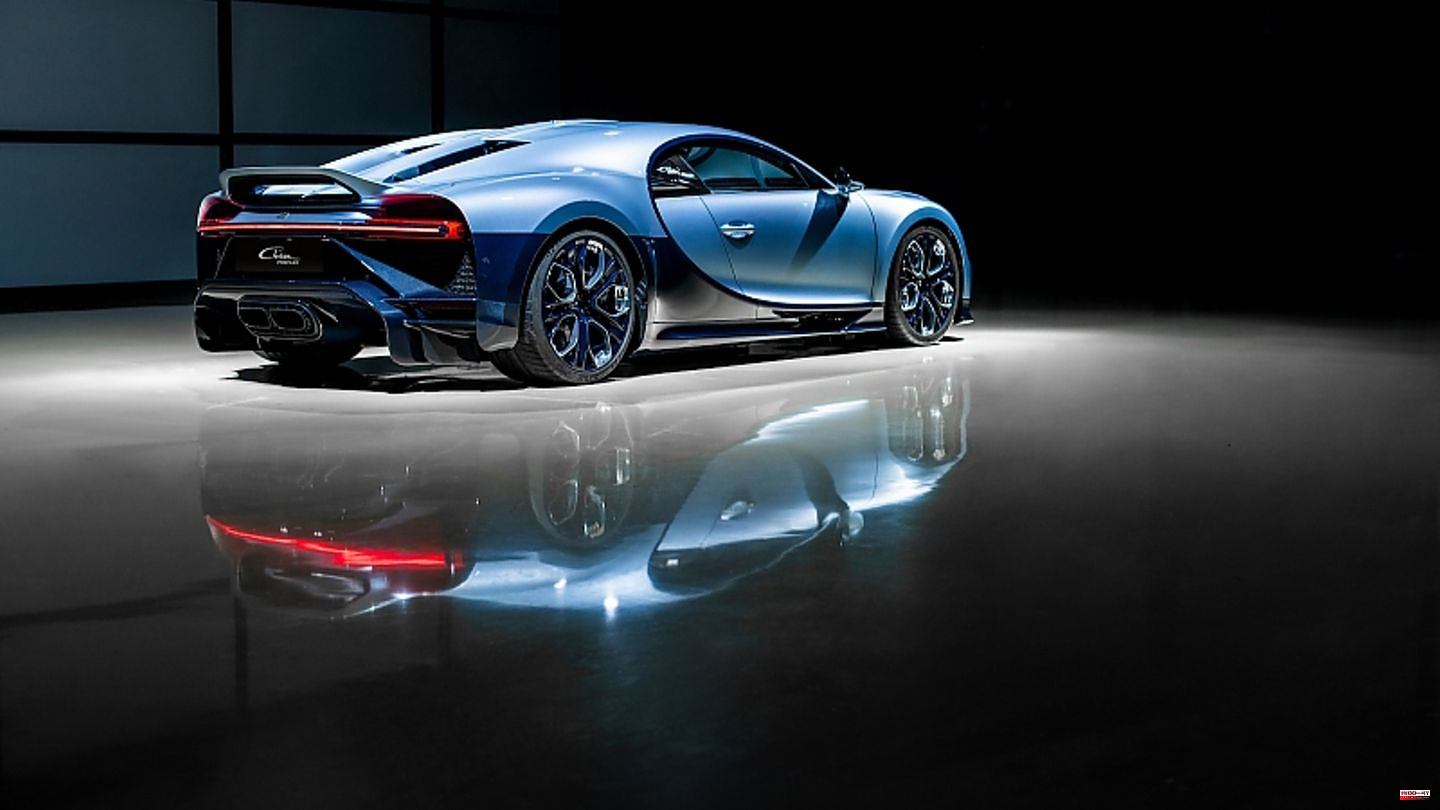 Presents are all too popular at Christmas and at least the news that the Bugatti Profilée automobile has become a reality should be a present for one or the other car collector that he is only too happy to give himself. Technically, the Profilée is based on the well-known Chiron Pur Sport, in which the focus was on handling in curves instead of maximum speed. This technology combines the one-off of the 30 previously planned Bugatti Profilée vehicles with new design refinements. “By the time we saw the pre-production prototype roll off the assembly line, the Pur Sport had become a phenomenal success. As the Chiron was limited to a total of 500 units, we could no longer proceed with the planned production of 30 units of the Profilée," explains Christophe Piochon, President of Bugatti Automobiles, "but we knew that what we had created was too beautiful was to hide it. It is – in every respect – a genuine Bugatti and a unique piece of automotive history for collectors.”

The one-off from the factory in Molsheim is a custom-made product with a fixed rear wing that fulfills two functions. First, the wing provides stability up to top speed by maximizing rear axle downforce. At the same time, it draws hot air out of the engine compartment via two internal tunnels by means of negative pressure. The air flows simultaneously over the top of the wing to create downforce and under the wing to exhaust air from the engine compartment. The drive is identical to that of the Chiron Pur Sport, whose supercharged 16-cylinder still delivers a gigantic 1,102 kW / 1,500 hp. Thanks to the shorter gear ratio, the four-wheel drive Frenchman accelerates from a standing start in 2.3 seconds to 100 km/h and to 200 km/h in 5.5 seconds. While the Pur Sport is limited to 350 km/h, the Bugatti Profilée achieves a top speed of 380 km/h.

"With the customer's wishes in mind, we installed an elegant, fixed sweeping tail that is optimized both aerodynamically and thermodynamically for the incomparable performance of the Chiron Profilée," explains Bugatti designer Frank Heyl, "at the same time we have replaced the hydraulic rear wing of the Chiron or the two meter wide fixed wing of the Pur Sport has created a graceful and timeless shape. We named it Profilée in honor of one of Jean Bugatti's first creations, the Bugatti Type 46 and Type 50.” The paintwork, called Argent Atlantique, was specially developed for this vehicle. The lower part of the vehicle is presented in royal blue colored visible carbon. The Profilée is the first Chiron to feature an interior with a woven leather surface made of 2,500 bands, which is attached to the dashboard, door panels and center console. No price can be given as the Bugatti Profilée will be sold in an auction by RM Sotheby's in Paris on February 1, 2023. The proceeds go to a charitable cause. It will be a few million for sure. 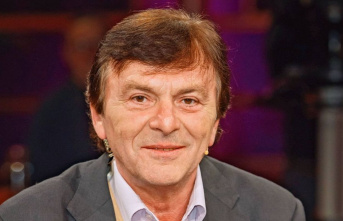