At the age of 98: bestselling author Barbara Noack died 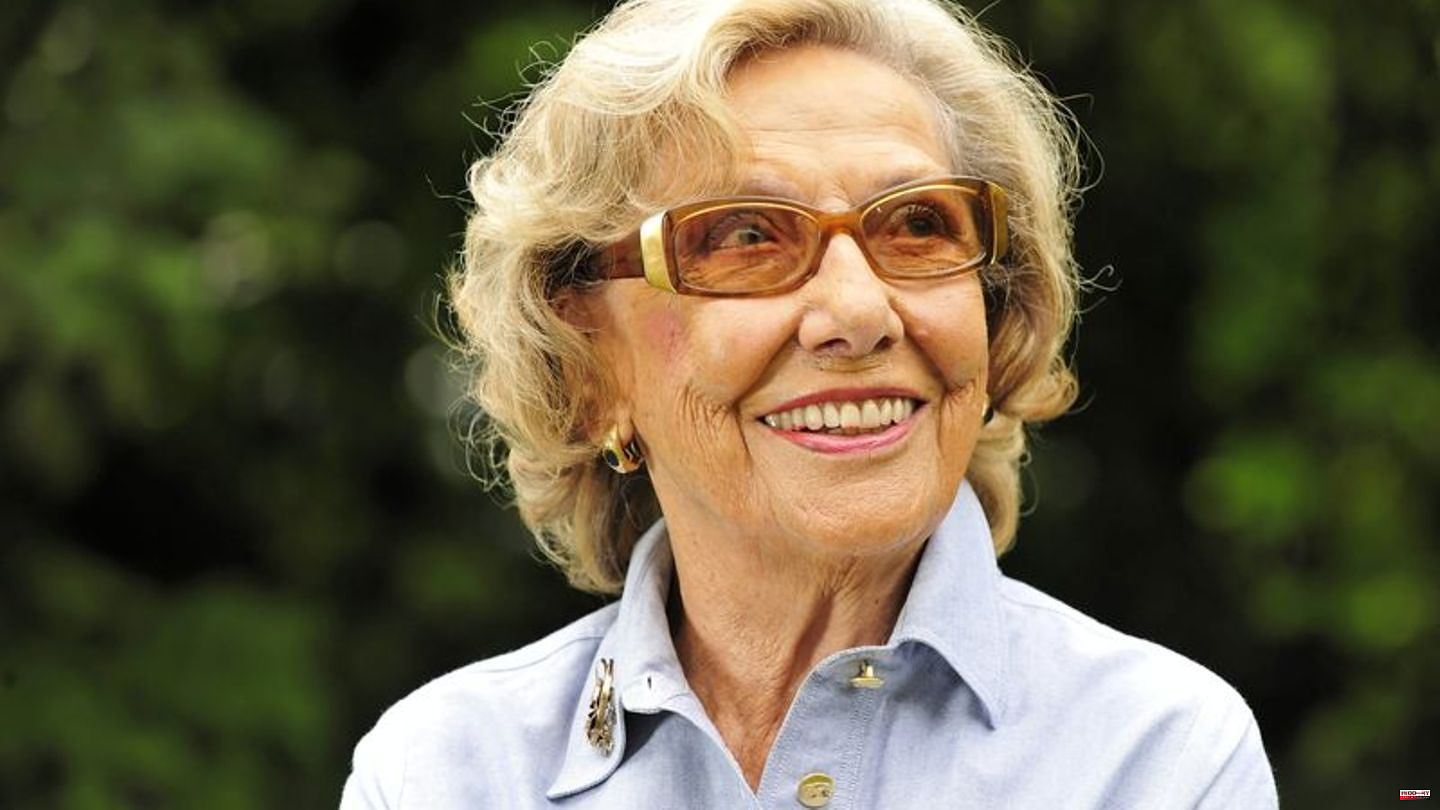 The bestselling author Barbara Noack ("Der Bastian") is dead. Her publisher Langen Müller announced this to the German Press Agency on Wednesday. Accordingly, she died on Tuesday in Munich at the age of 98. Noack was extremely successful with entertainment literature from the 1950s onwards and also provided material for TV hits such as "Der Bastian" (1973) with Horst Janson, Lina Carstens and Karin Anselm. The ZDF series met the lifestyle of the 1970s.

Her second novel, Die Zürcher Verlobung, was filmed in 1957 by Helmut Käutner with Liselotte Pulver, Paul Hubschmid and Bernhard Wicki. "Heiter is always something frowned upon in Germany," Noack once said self-deprecatingly in a dpa interview. She didn't think so from having success after success with light-hearted novels." She was an author of exceptional kindness and friendship. Barbara Noack will not be forgotten," said publisher Michael Fleissner 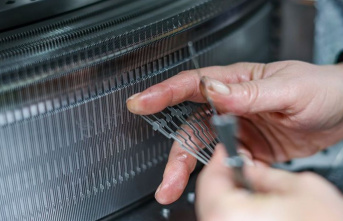