German national team: Füllkrug criticizes the handling of the DFB team: "It's frightening"

At the World Cup in Qatar he was one of the better players in the German team: Niclas Füllkrug. 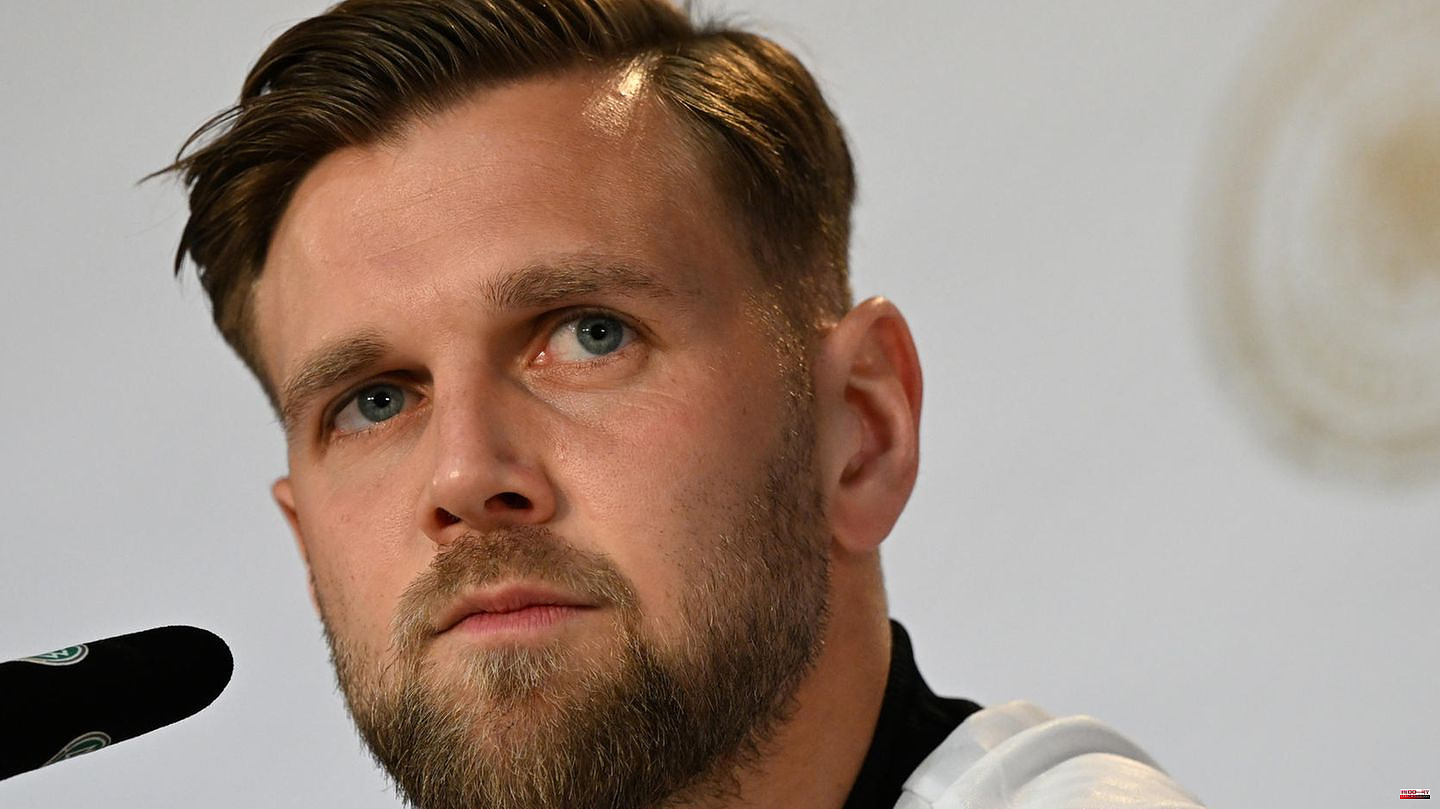 At the World Cup in Qatar he was one of the better players in the German team: Niclas Füllkrug. Now the Bremen attacker has criticized the public dealings with the national soccer team. "I'm not afraid to make the statement and I stand by it: It's shocking how much resentment the national team was shown by the public in Germany - after the Japan game and later after the preliminary round. I find that extremely sad "The 29-year-old Bundesliga professional from Werder Bremen told "Sport Bild".

Even as a spectator after the 2018 World Cup in Russia, he had the feeling "that the national team is sometimes wished for failure rather than success. I don't know why that is. I can only say one thing: every player on the Platz is incredibly proud to wear the German jersey." 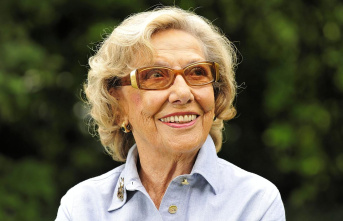 At the age of 98: bestselling author Barbara Noack...