According to British estimates, Russian forces have penetrated the city of Bakhmut in eastern Ukraine, which has been fought over for months. 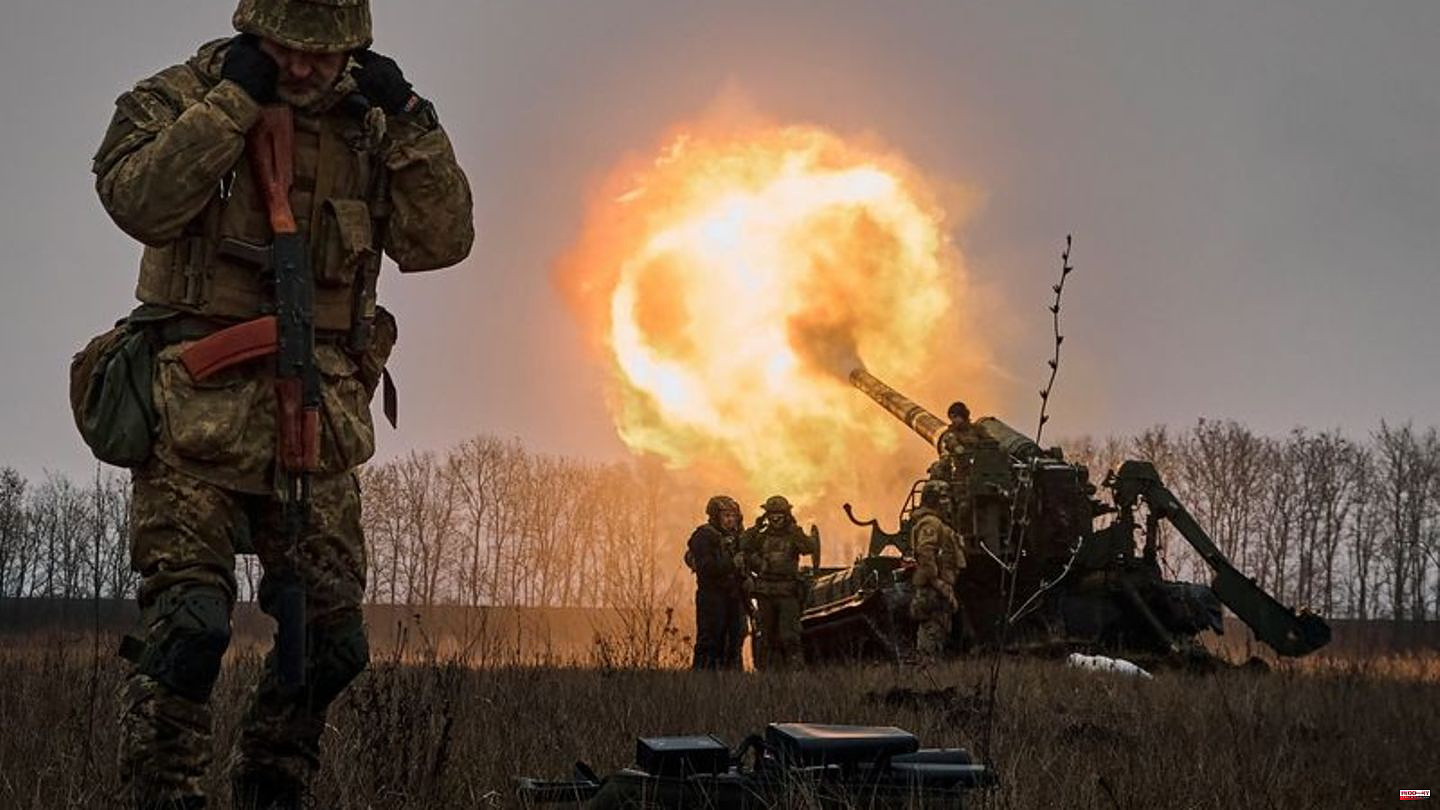 According to British estimates, Russian forces have penetrated the city of Bakhmut in eastern Ukraine, which has been fought over for months. "The Russian infantry is now likely to have gained a foothold in the city's eastern industrial areas and at times has advanced into the city's residential areas," the Defense Ministry in London said on Wednesday, citing intelligence findings. "Street fights continue." The Russian troops are both regular military and mercenaries from the Wagner group.

There has been fighting over Bakhmut in the Donetsk region since June. So far, the front line ran east of the city. Ukrainian President Volodymyr Zelenskyy made a surprise visit to Bakhmut on Tuesday and distributed medals and gifts to soldiers.

Since the fighting for the cities of Lysychansk and Sievjerodonetsk in July, there have been few battles in urban centers, according to London sources. Such battles required well-trained infantry. "This type of combat is unlikely to favor poorly trained Wagner fighters and the Russian Army's mobilized reservists," the ministry said.

After Zelenskyj's visit to the frontline town of Bakhmut in the east of the country, heavy fighting broke out again in the area. "The enemy is continuing its efforts in offensive operations against Bakhmut and Avdiivka," the general staff said in Kyiv last night. Among other things, tank attacks were reported from the region, as well as artillery raids and isolated Russian airstrikes.

North of it, Russian troops tried to reach better positions near Kupjansk. There, the Russian army used "its entire spectrum" of artillery against at least 15 settlements, it said. The information from Kyiv could not initially be checked independently.

Conflicts: At least eight dead by gunfire at synagogue in Jerusalem
BREAKING NEWS 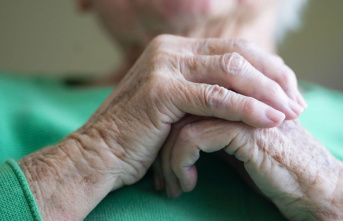