Environmental aid negative award: Why Shell was awarded for the "brazenest environmental lie". 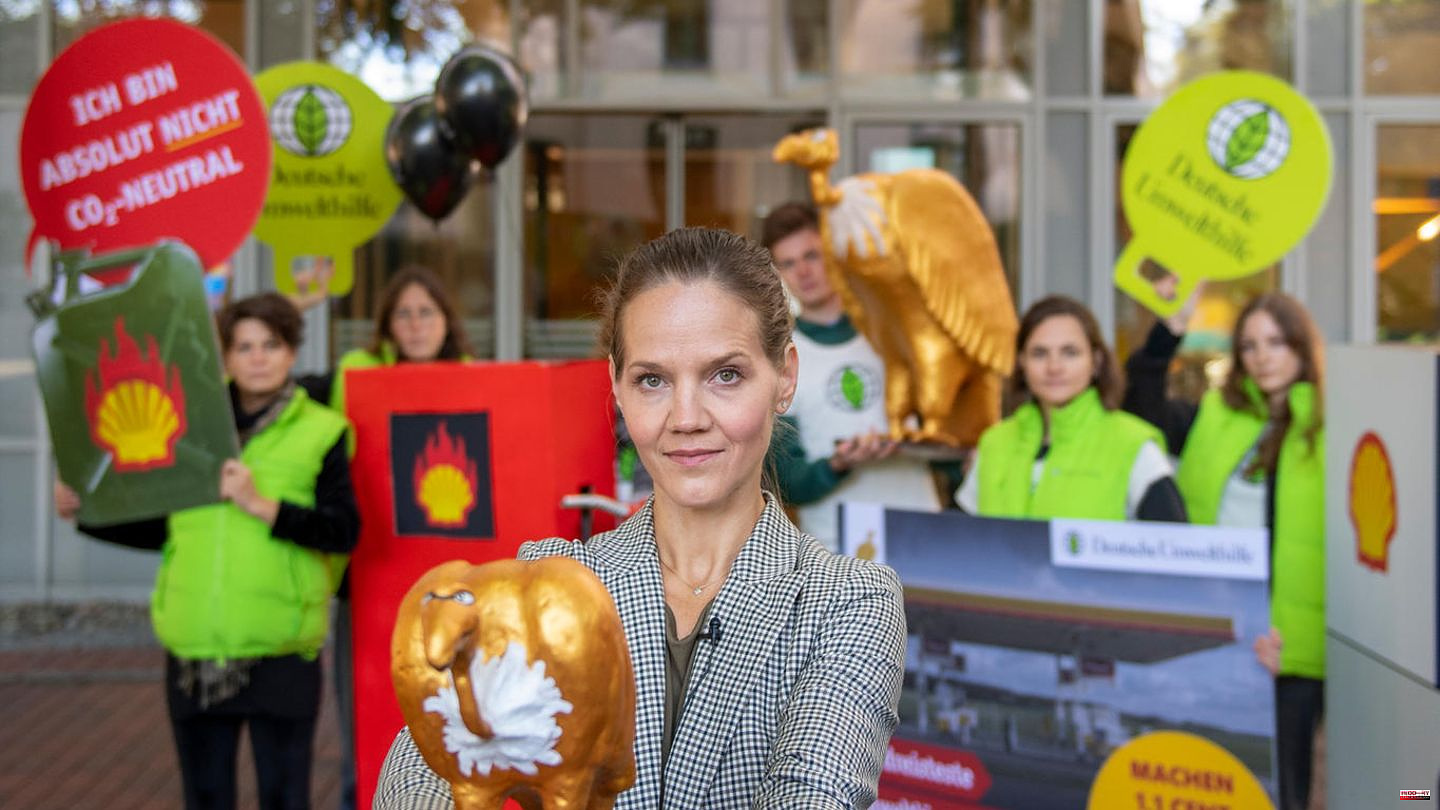 The German Environmental Aid (DUH) has awarded the oil company Shell the negative price "Golden Vulture" for the "boldest environmental lie". Shell Germany had advertised at the gas station with a "CO2 compensation" of 1.1 cents per liter - the DUH and a majority of the participants in an online vote saw this as "greenwashing at the expense of the climate, the environment and consumers Consumer".

With its marketing campaign, the mineral oil company signaled that "drivers could use their vehicles without a guilty conscience and without damaging the climate," explained the DUH. Of course, the CO2 emissions are not reduced by the 1.1 cent surcharge and the company has not explained "how exactly these climate-damaging emissions are to be offset in projects at the other end of the world".

In any case, it is "impossible" to compensate for the environmental damage caused by driving a car with 1.1 cents per liter of fuel, explained DUH Managing Director Barbara Metz. "With the advertising promise of CO2 offsetting, Shell wants to mislead people into continuing to make even more money from fossil fuels and harmful fuels." According to the DUH, it is taking action against Shell and five other companies "for deceiving consumers with alleged 'climate neutrality'".

According to the organization, it received more than 1,200 submissions for the "Golden Vulture". She selected six examples and put them to the vote. Other candidates were Lufthansa, for example, with a concept similar to Shell: a new tariff for "CO2-neutral flying".

Edeka was nominated because the grocer had replaced banned single-use plastic bags with thicker plastic bags and declared them to be "reusable". Danone water brand Volvic advertised single-use plastic bottles as environmentally friendly because they are said to be made from 100 percent recycled PET. The fast-food giant McDonald's and the meal kit manufacturer Hellofresh were targeted by environmentalists because of large amounts of packaging waste.

According to the DUH, more than 20,000 people took part in the online vote. 32 percent of them voted to award Shell the "Golden Vulture". Lufthansa came second with 17 percent. 15 percent of the participants voted for McDonald's. 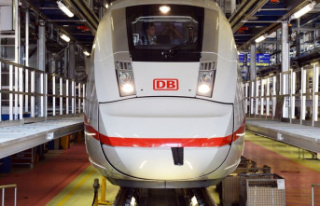