Australian actress Margot Robbie (32) has described the leak of pictures from the set of her upcoming film "Barbie" as one of her most embarrassing and humiliating moments of her life. 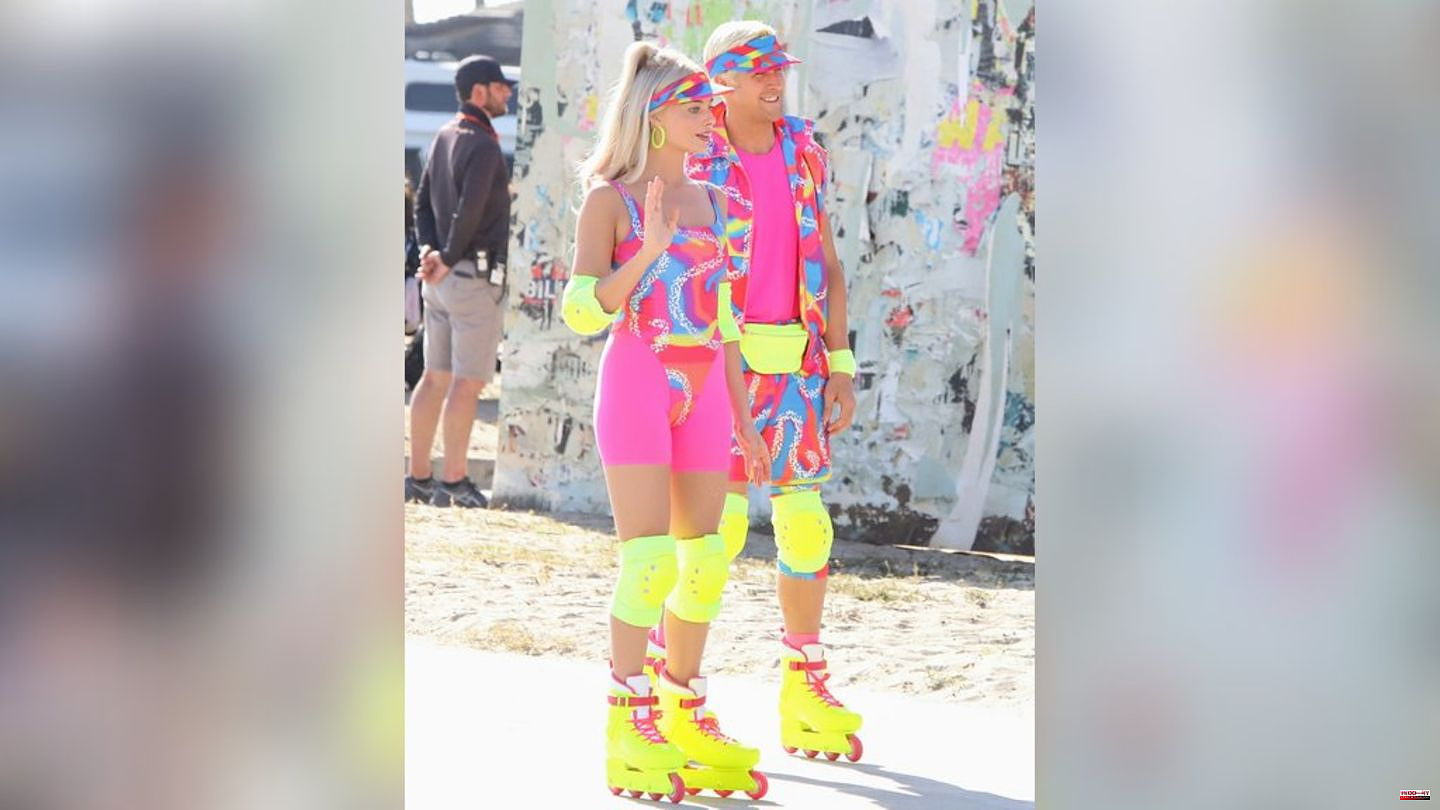 Australian actress Margot Robbie (32) has described the leak of pictures from the set of her upcoming film "Barbie" as one of her most embarrassing and humiliating moments of her life. At the end of June, paparazzi photos from the shooting on Venice Beach in Los Angeles were released. These showed Robbie and her co-star Ryan Gosling (41, as Barbie friend Ken) in flashy, neon-colored outfits on rollerblades. The snapshots drew a lot of ridicule and malice – especially on social media.

Robbie spoke about the photos on "The Tonight Show starring Jimmy Fallon". "I can't tell you how embarrassed we were," said Robbie. The two were seen smiling in the pictures, but inside she and Gosling "died" at that point. "I was like, 'This is the most embarrassing moment of my life!'" Robbie continued.

She had no idea that the pictures would make such a round in the media, even though she knew she was being photographed. "It was amazing, hundreds of people were watching." It was immediately clear to her that her outfits could "stand out a bit".

The romantic comedy "Barbie" by Oscar-nominated director Greta Gerwig (39) is expected to hit theaters on July 21, 2023. 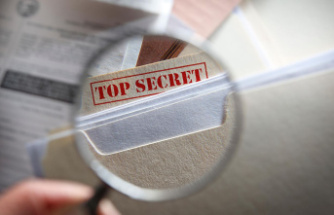 Puzzle fun: How to shorten the waiting time until Christmas with a tricky Exit Advent calendar 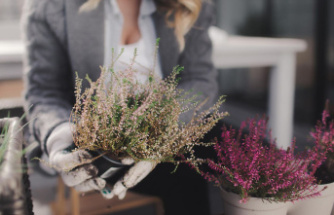 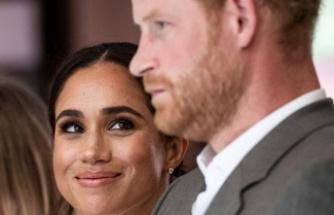 New details from the Royal book: Palace employees assume Meghan has a severe personality disorder and a nasty exit plan 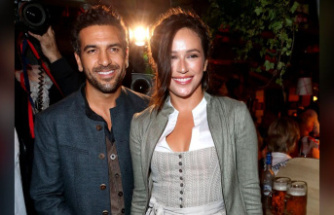 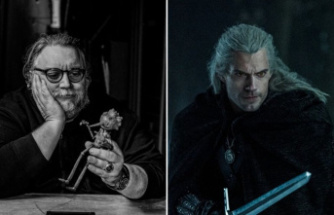 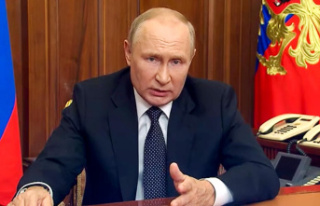 Documentation: The speech of the Russian President...