Deutsche Bahn passengers will be able to take a seat on numerous new trains over the next few years. 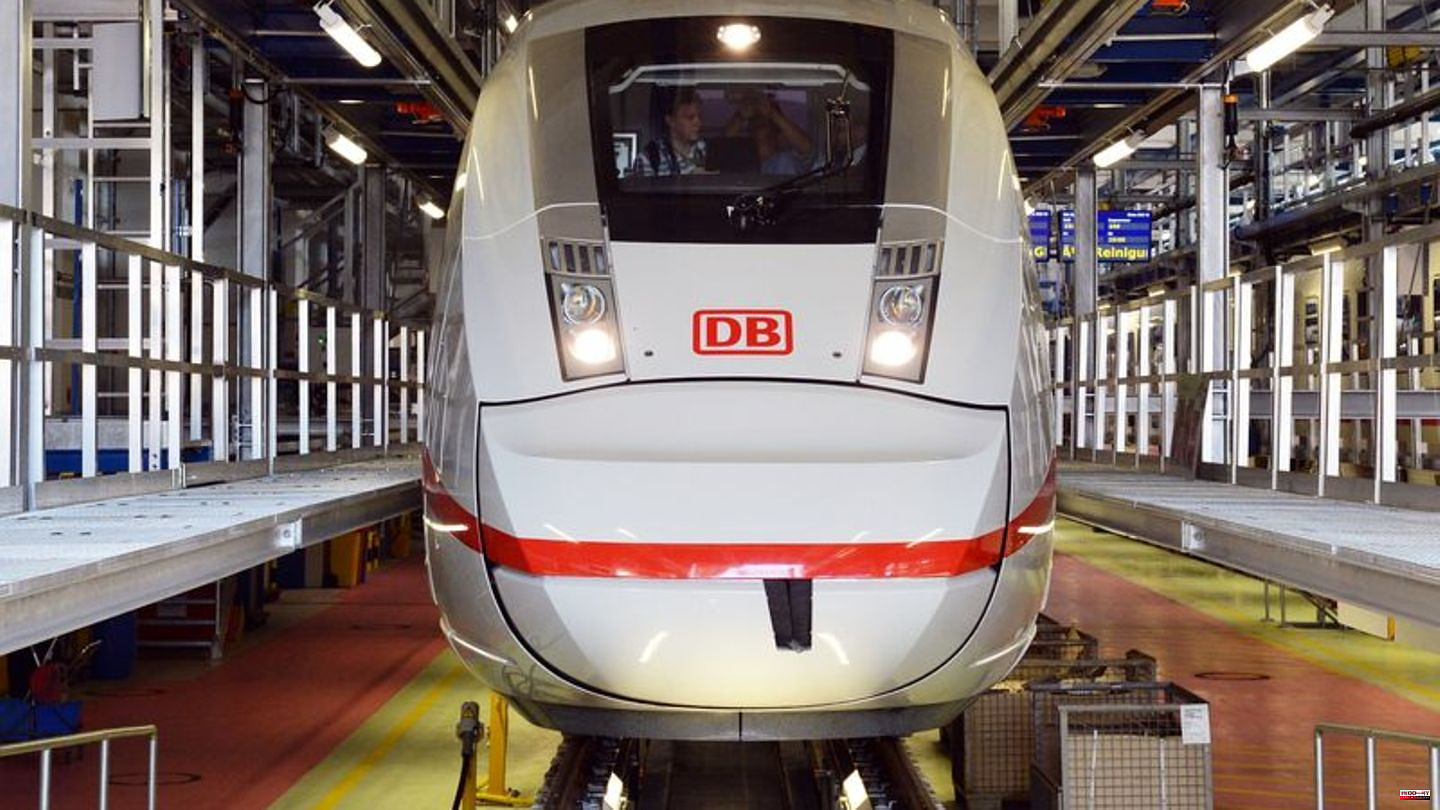 Deutsche Bahn passengers will be able to take a seat on numerous new trains over the next few years. The group will invest more than 19 billion euros in new trains by 2030, said CEO Richard Lutz at the Innotrans railway technology fair in Berlin. That is a few billion euros more than planned in 2019. There are also investments in the workshops.

According to the company, around 450 ICE trains will be driving through Germany in 2030, around 100 more than is planned by the end of this year, so that more people can switch from cars to trains. Next year, three new ICE trains will come onto the track every month.

"Due to demand, the modal shift will not fail, as the last few months have shown," said Lutz. At the same time, the infrastructure must be made fit. The state-owned company had announced a general renovation and an expansion for more capacity on its most important rail corridors from 2024.

Despite significantly increased prices, the railways and the federal government stuck to the course, said Lutz. However, this has not yet been deposited in the households.

This year and next, the state-owned company wants to finance what is necessary out of its own pocket. For the period from 2024, the railway wants to consider together with the federal government as the owner what sustainable financing could look like. "But I have no doubt that we will find a good solution," said Lutz. 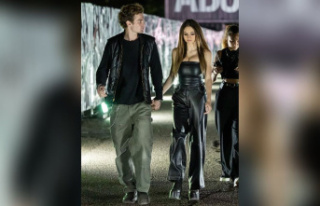 Leni Klum and Aris Rachevsky: Hand in hand at Milan...