Model Leni Klum (18) and her boyfriend Aris Rachevsky (born 2003) were one of the eye-catchers at Milan Fashion Week on Tuesday evening. 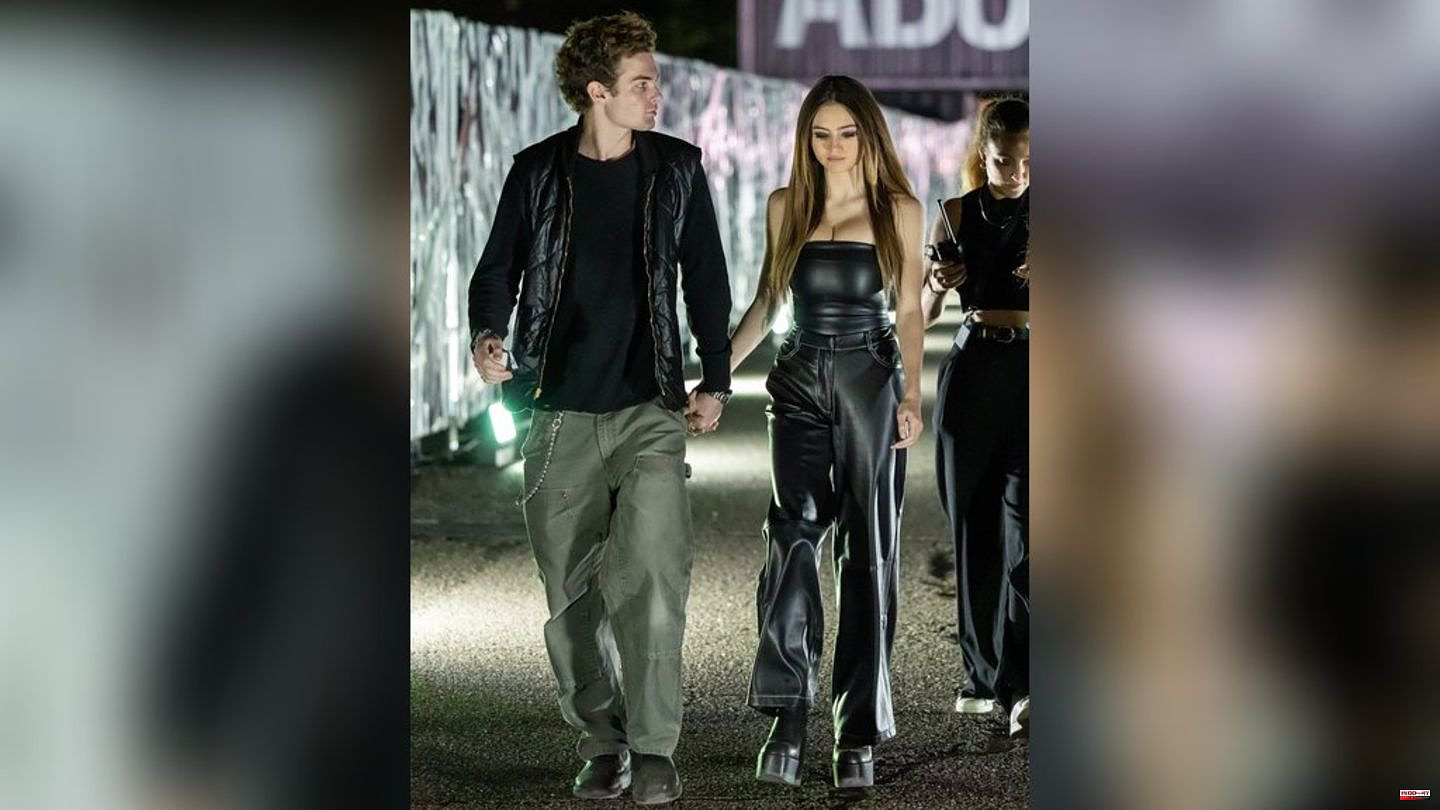 Model Leni Klum (18) and her boyfriend Aris Rachevsky (born 2003) were one of the eye-catchers at Milan Fashion Week on Tuesday evening. Hand in hand and perfectly styled, they presented themselves to the photographers.

Leni wore a completely black leather outfit consisting of a bandeau top, high-waisted leather pants and platform boots. Smokey eyes and loose blow-dried hair rounded off her look. The American once again showed her sense for unusual styles. And her boyfriend had also thrown himself into a casual outfit. He was wearing khaki wide-leg pants with a black quilted vest over a dark sweater.

Leni Klum opened About You Fashion Week in Milan on Tuesday evening, which also made her mother, Heidi Klum (49), very proud. On Instagram she posted several clips showing her daughter on the catwalk, in the cloakroom or in conversation with other event participants.

In an interview, the 49-year-old then spoke about her daughter's first year as a model and raved about her "authenticity". "It went really well," Mama Klum concluded. Then she made the biggest difference between herself and Leni clear: "She's not really like me, I love being a richly decorated Christmas tree." You don't need to be comfortable, the "Germany's next top model" star explained further, "I can then make myself comfortable in my coffin". 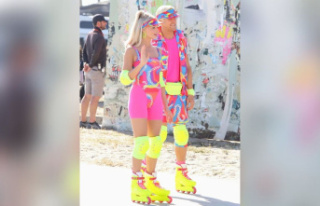