Supplier for Westfleisch: Suspicion of animal cruelty: horror and investigations

Recordings from pig farms of sick and seriously injured animals have caused horror and led to investigations by the public prosecutor. 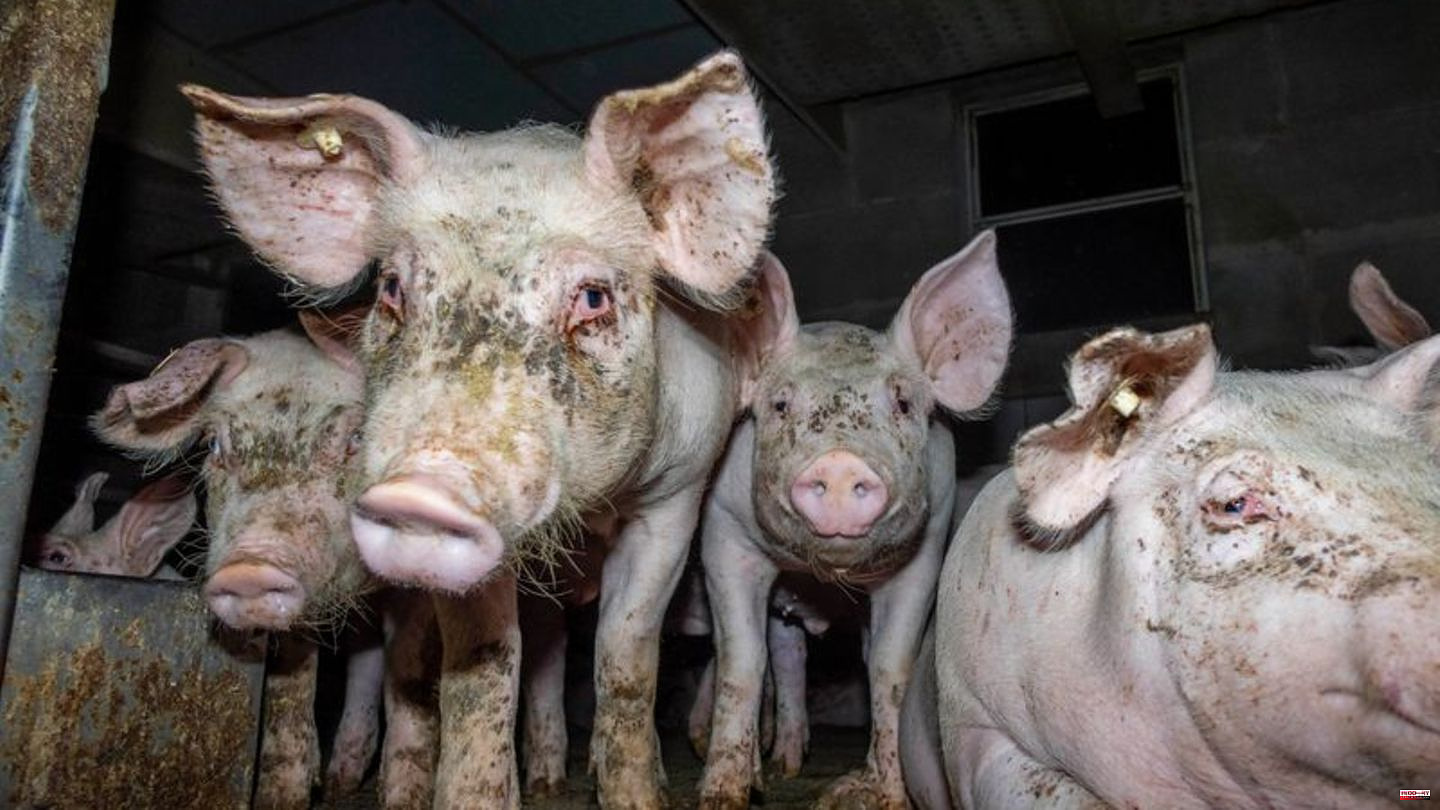 Six of them are said to be companies in North Rhine-Westphalia - Münsterland and East Westphalia - one is based in Lower Saxony. All of them are suppliers to Westfleisch, one of the largest pig slaughterhouses in Germany with several million slaughtered animals per year and billions in sales.

The public prosecutor's office in Münster is investigating possible violations of the Animal Welfare Act against three pig farms. The starting point are ads from the German Animal Welfare Office, said senior public prosecutor Martin Botzenhardt on Wednesday. The ads are accompanied by USB sticks with photos that are currently being checked. The public prosecutor's office in Detmold said that video material was received at the beginning of July showing animals with "injuries that were not treated or not treated properly". "After viewing the video material, there was an initial suspicion of a violation of the Animal Welfare Act," said a spokesman, referring to a company.

The Westfleisch group of companies was concerned and announced several measures. The allegations against the individual animal owners are taken very seriously and they are investigated "with all determination", Westfleisch emphasized when asked by the dpa. "Until all allegations have been finally clarified, we reserve the right to take sanctions up to and including termination of the supply contracts."

According to the company in Münster, the focus is now primarily on three steps: "Firstly, we are currently checking every affected operation and are carrying out extensive special monitoring." Secondly, all delivery companies should be inspected at short notice and the conditions there should be precisely documented - also so that "the generally excellent work of our more than 3000 contractual partners is not discredited". In addition, Westfleisch will expand its control network.

"For us, the well-being of the animals we keep always comes first," it said. And: "Animals unfit for transport and slaughter were and are definitely not accepted for slaughter in Westfleisch plants."

The recordings include pigs with open wounds, with abscesses or inflammation, bleeding animals, and sometimes dead or already decomposed pigs in the barn. According to the allegations, animals are said to have been mistreated with electric shockers during transport in some cases. According to the Animal Welfare Office, some of the fattening farms are said to have received six-digit EU subsidies, reported Chairman Jan Peifer. The pictures had been leaked to the animal protection office in the past few months.

From the North Rhine-Westphalia Ministry of Agriculture, it was said that anonymous information on animal welfare violations had already been received by the affected groups in early summer. As a result, there were immediate unannounced checks. "The reported violations were confirmed in four out of six cases," said a spokesman in Düsseldorf about the allegations against the NRW fattening farms. It is mainly about violations when handling sick or injured animals - such as veterinary treatment or emergency killing or failure to separate these animals.

According to the ministry, the responsible authorities ensured that the conditions contrary to animal welfare were eliminated immediately. Penalty proceedings have also been initiated. In addition, the ministry now also has the video recordings of the animal rights activists, which are intended to document the alleged violations in companies in the Borken, Lippe, Paderborn, Soest, Steinfurt and Warendorf districts. The material will be evaluated and analyzed in order to speed up official investigations. 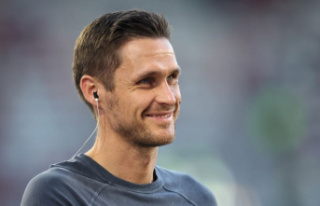