The German chemical and pharmaceutical industry continues to cut production due to the rapidly increasing energy prices. 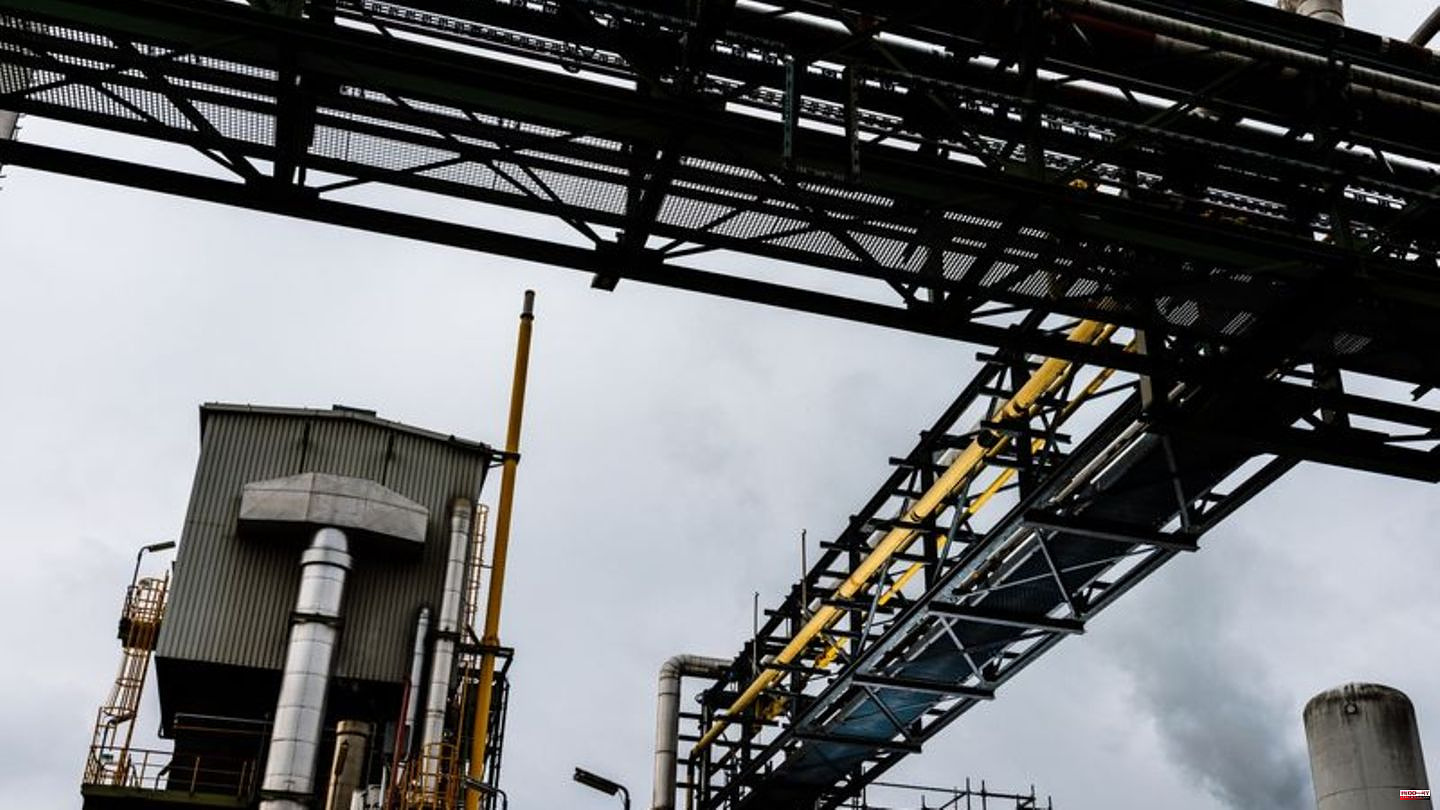 The German chemical and pharmaceutical industry continues to cut production due to the rapidly increasing energy prices.

The German Chemical Industry Association (VCI) now expects production in the industry to shrink by 5.5 percent this year. Chemical production alone is likely to fall by 8.5 percent, the VCI announced on Wednesday in Frankfurt.

"We have to dress warmly in the truest sense of the word to get through this winter and the coming year," said VCI President Christian Kullmann. "Cuting production is a first step. If certain processes have to be shut down completely, they may never start again." So far, the association had expected a drop in production of 1.5 percent and a minus of 4 percent for the pure chemical business.

In the second quarter, production in the chemical and pharmaceutical industry fell by 6.4 percent compared to the previous quarter. While there were hardly any losses in detergents and personal care products, the production of medicines fell sharply by 8.6 percent. Sales grew by 3.4 percent to almost 65 billion euros due to the sharp rise in prices. According to the VCI, it could still grow in double digits this year. But that's not a reason to be happy, since the increase in sales is only driven by costs. It is becoming increasingly difficult for companies to pass on the high energy and raw material costs to customers.

Industry needs a lot of gas

The business expectations of the industry are in the basement, said the VCI. A very difficult second half of the year is expected. While China's economy has weakened significantly, the US economy has shrunk for the second quarter in a row. The EU is likely to fall into a recession because of the energy crisis, among other things. This applies to Germany in particular.

According to the VCI, there is no sign of relaxation on the energy markets, where gas and oil in particular have become more expensive. Added to this is the uncertainty as to whether gas rationing will be necessary in winter.

The chemical and pharmaceutical industry with more than 473,000 employees is particularly affected by the energy crisis. According to the VCI, the industry is the largest German gas consumer with a share of 15 percent, accounting for almost a third of industrial consumption. It needs gas as a source of energy and as a raw material for further processing - for example in plastics, medicines or fertilizers. 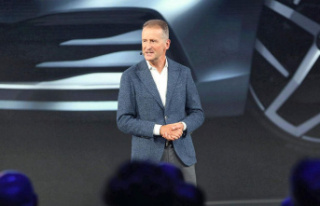