Three so-called bunker ships for liquefied natural gas (LNG) are to be built at the Flensburger Schiffbau-Gesellschaft (FSG). 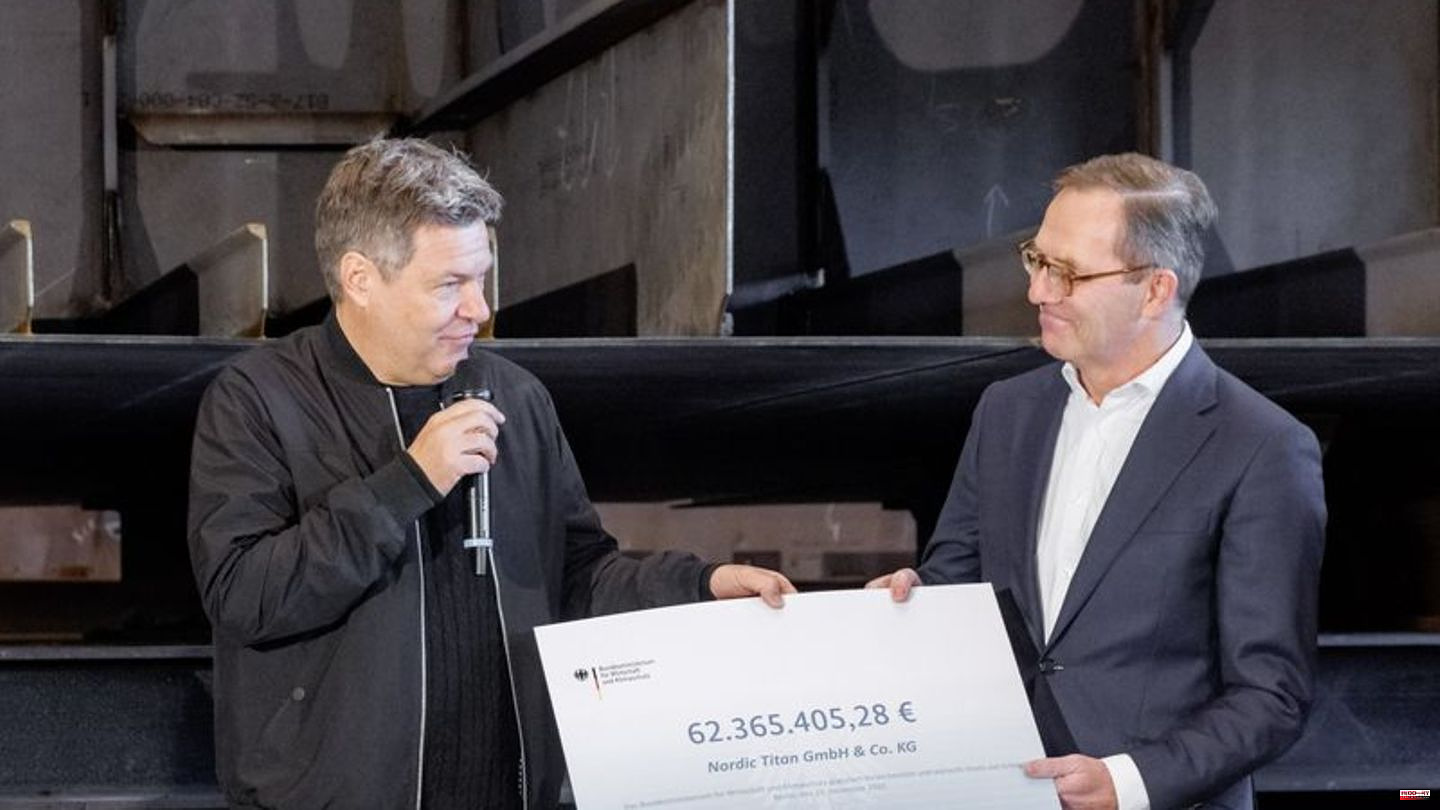 Three so-called bunker ships for liquefied natural gas (LNG) are to be built at the Flensburger Schiffbau-Gesellschaft (FSG). Federal Economics Minister Robert Habeck (Greens) handed over three funding decisions totaling 62 million euros to the shipping companies on Friday. "The maritime energy transition and the associated switch to alternative fuels in shipping are a huge task," said Habeck. Investments in the expansion of the bunker infrastructure are necessary so that seagoing vessels can be refueled with LNG and renewable fuels.

The refueling ships of a cooperation between the Nordic Hamburg Group, Titan Clean Fuels and Wesmar should have a capacity of 4500 cubic meters. They will later be used to supply ships in German and European seaports with LNG. The ships are initially to provide fossil LNG, bio-LNG, and later also synthetic gas (SNG) as fuel for ships.

The managing director of FSG-Nobiskrug Holding, Philipp Maracke, spoke of a "central building block for the decarbonization of shipping". The construction of the 110 meter long ships makes a significant contribution to the infrastructure chain, which enables shipowners to operate low-emission ships in the first place. According to the shipyard, the newbuildings can also be used in relatively shallow waters and for refueling cruise ships.

The new ships are also being designed for later bunkering of ammonia. According to the ministry, however, further technical development is required for the use of ammonia as a ship fuel. The prospect of refueling with ammonia shows "that we are consistently on the way to climate neutrality," said Habeck. "The planned construction of the ships in Flensburg is an important contribution to strengthening Germany as a shipbuilding location." 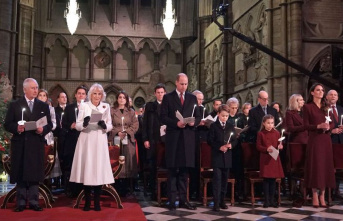 Holidays: This is how royals celebrate Christmas