Anyone who actively participates in online dating is probably familiar with the terms "red flags" and "green flags". 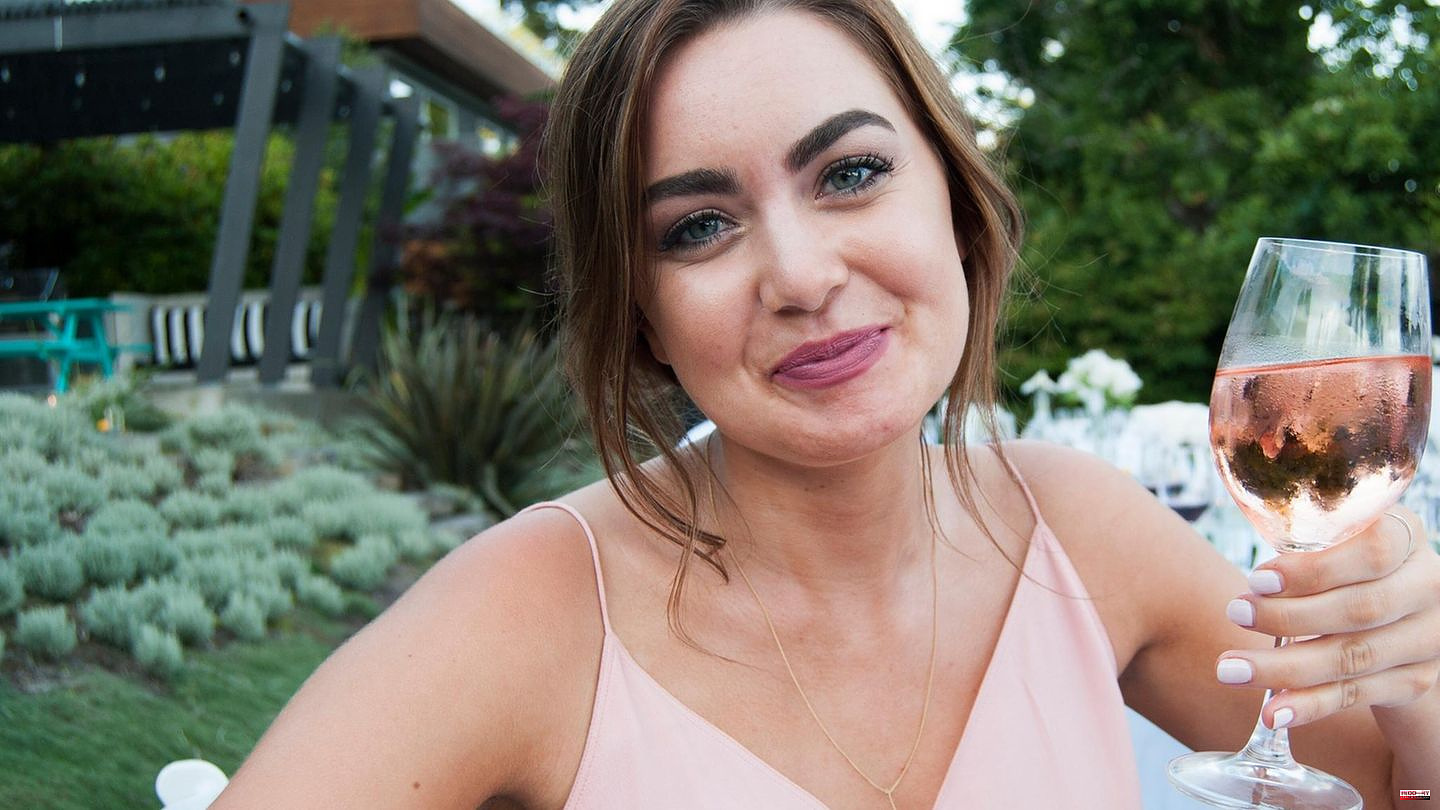 Anyone who actively participates in online dating is probably familiar with the terms "red flags" and "green flags". The "red flags" are warnings that should be taken into account when you first get to know them, and they usually don't lead to anything good. The "Green Flags", on the other hand, are positive signs that the other party could be a good partner. But then there are the "beige flags", which, as the color suggests, are mainstream without end and, above all, boring. But there could also be a hidden "red flag" behind it, so keep an eye out for the lame guys and ladies.

Tinder, Bumble and Co. is full of terrible sayings like "Carpe diem", "I never say no to vino", "Let's just say that we met in the supermarket", "Pizza with pineapple or without, that's here the question", "I came, saw and conquered you", "I just want to play" and many more. And visually there is also lame average: a picture with a dog, a picture with a child, a picture in Bali, a picture in the gym, a picture with vino. These written or visualized expressions of boredom are clear "beige flags" in dating, because they say nothing about the human being as such, because he disappears in the absolute mass of those who offer exactly the same profile.

This can often be determined during the first conversation, because the first contact is usually just as boring: "How was your day?" - "Good, yours?" - "Oh, I went shopping, doing sports etc. and you?" (what you just did) - the "Beige Flag" then usually: "Oh, nothing special." WOW - thanks for the interview. Now, this is an exaggerated example, but beige often means that people say very little about themselves and only very superficial things like: "I like dogs".

But not only are these colorless, beige people usually particularly boring and uncreative, there could also be a big "red flag" hiding underneath. Because many people who only want to have loose, disposable contacts try to give the other person hardly any information about themselves. Either they only have one thing on their mind or they have something to hide and the most harmless thing is that they are just boring. In any case, you should keep your eyes and ears open with beige dating profiles and look twice or write twice so as not to overlook a "red flag". 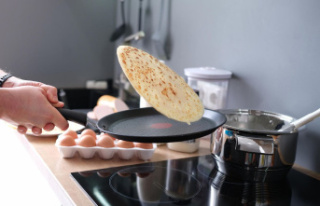