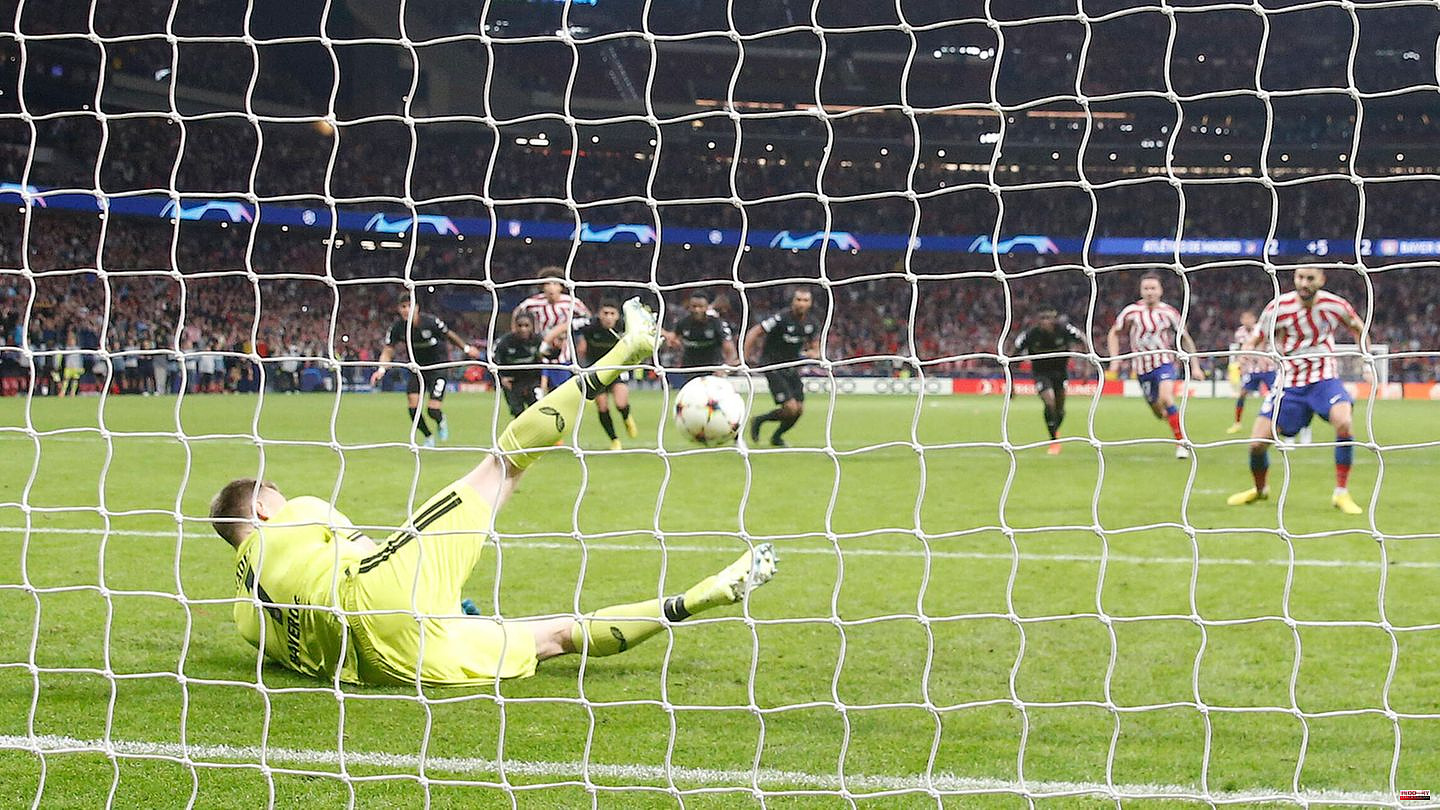 After a completely crazy final with his saved penalty after the final whistle, Bayer Leverkusen's goalkeeping hero Lukas Hradecky also felt a little satisfaction. "Maybe it was a bit of karma. How they behaved and how they jumped – like children," said the 32-year-old, looking at the Atlético Madrid team in a very hectic Champions League game, especially at the end. Hradecky saved his team's 2-2 lead with his brilliant act against Yannick Carrasco on Wednesday evening and thus kept the chance of reaching the Europa League.

The French referee Clément Turpin had actually already blown the whistle. After tumult on the pitch and viewing the video images, he then awarded Atlético a controversial hand penalty.

Here you can watch the penalty again in the video:

"When I was a player, there was no VAR. I've never experienced the game over and a penalty being awarded afterwards," said Leverkusen coach Xabi Alonso. "For me it wasn't a punishable handball, I told the referee that."

The draw means that Leverkusen, who had no chance of reaching the round of 16 in the premier class before their appearance in the extremely atmospheric Metropolitano stadium, remain one point behind Atlético in Group B. If Bayer scored more points against FC Bruges than the Spaniards at FC Porto on the last day of the game, things would continue internationally. "We have one goal now: Europa League. And we're trying to make that clear on Tuesday," said midfielder Nadiem Amiri.

The feeling of success in the crazy final phase of Madrid should also help the Rhinelanders out of the crisis in the Bundesliga. As tables-15. Bayer 04 are far behind their own expectations. "We've been missing the basics a bit lately," said Amiri. "Now they're back. We fight, we stick together. Each for the other." Hradecky also has hope that things are looking up now: "If you defend like that, it might be a sign that we're slowly becoming a team," said the Leverkusen captain. Bayer will play at RB Leipzig on Saturday. 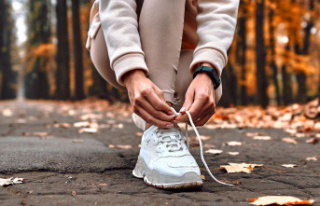