Porsche's IPO is another concern for the shareholders of the parent company Volkswagen at an extraordinary general meeting today. 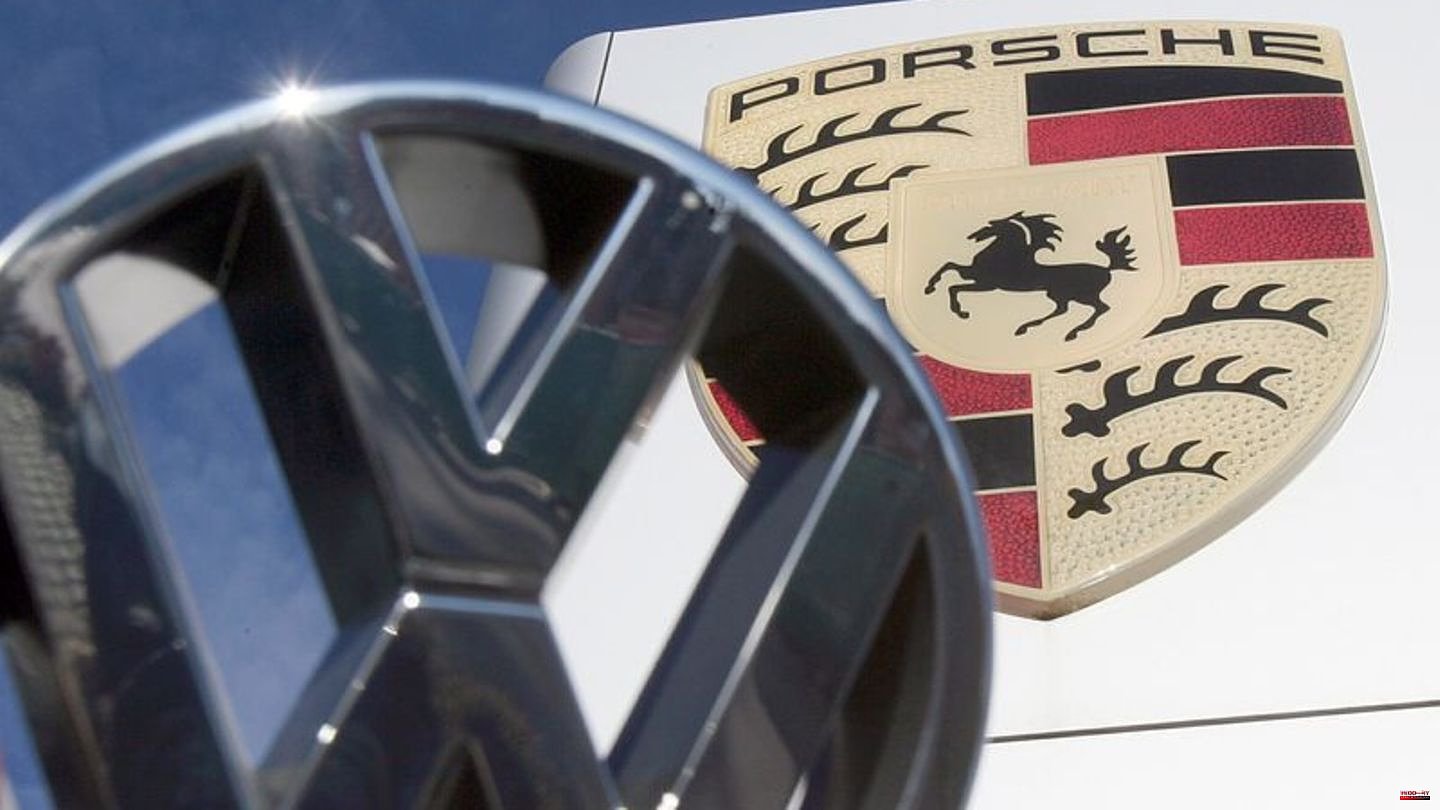 Porsche's IPO is another concern for the shareholders of the parent company Volkswagen at an extraordinary general meeting today. At the meeting in Berlin, the shareholders are also supposed to officially decide on public trading in some of the non-voting Porsche preferred shares, which has been going on since the fall.

The decision on the announced special dividend is also on the agenda. Some of the smaller owners already criticized the amount and the proposed payment date before the meeting.

On September 29, after months of preparation, the Porsche AG shares were launched on the Frankfurt financial market. The placement of an eighth of the shares in the operating business of the sports and off-road vehicle manufacturer flushed VW into the coffers at the beginning of around 9.1 billion euros. The money is primarily intended to pay for further investments in electromobility, software and networking technologies. It was the largest German IPO since Telekom in 1996.

The plan also included that VW's main shareholder - the holding company Porsche SE (PSE), controlled by the Porsche/Piëch families - would receive a quarter plus one share of the voting Porsche stocks. The PSE should get a blocking minority in central decisions. She spent about 10.1 billion euros on the shares.

The VW group management had recommended paying shareholders a special distribution of 49 percent of the total gross proceeds from the IPO of the preferred shares and the sale of the common shares. According to the planning, that would be 19.06 euros per paper. The works councils also negotiated extra bonuses for the employees: at Porsche it is up to 3000 euros, for colleagues in the Volkswagen in-house tariff and at VW in Saxony 2000 euros.

Deka criticizes the amount of the distribution

However, there could be a dispute in the discussion about details of the dividend policy. The savings bank fund subsidiary Deka - surprising for a shareholder representative - finds the amount of the distribution planned by the company "much too high". Volkswagen now needs its money primarily for the further conversion towards e-mobility and digitization, so the argument.

The Protection Association of Investors (SdK), on the other hand, insists that the special dividend will flow this month and thus in the calendar year 2022 - and not only in January, as desired by the major shareholder Lower Saxony. She justifies this with possible tax disadvantages.

Prime Minister Stephan Weil (SPD), as a member of the VW supervisory board presidium, made it clear to the general meeting that he would stick to his line. "All parties involved agreed relatively early on that the dividend should be paid out at the beginning of the year (2023)," he told the German Press Agency. The income for the budget is also not as extensive as some suspect: "We will therefore not see any great financial blessings in the state budget." The Volkswagen Foundation automatically receives a little more than half of the money. "The country also benefits from this because it promotes research projects."

The funds from the Porsche IPO are also important for a stable location policy, says Weil, because "Volkswagen now has the opportunity again to invest from a strong fund so that there will be modern production facilities in Lower Saxony in the future." Critics complain about the construction of the IPO that the large owner families use the PSE to consolidate their power in the corporate network.

You could also use the dividend to finance part of the billions spent on the purchase of common shares. In principle, smaller shareholders have been complaining for a long time that they usually have very little influence over PSE, the state of Lower Saxony and the third-largest shareholder Qatar.

The performance on the stock exchange should also be discussed. While the market capitalization of Porsche AG has now risen to over 93 billion euros, VW AG was recently at just under 80 billion euros. However, the people of Wolfsburg are still of the opinion that a significant increase in value can be achieved in the medium term. 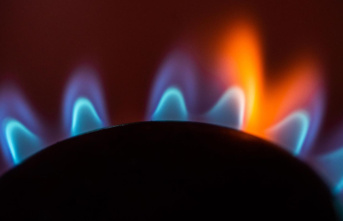 Rising energy costs: a cap for gas and electricity:...