The Federal Court of Justice (BGH) wants to decide on Wednesday (9:00 a. 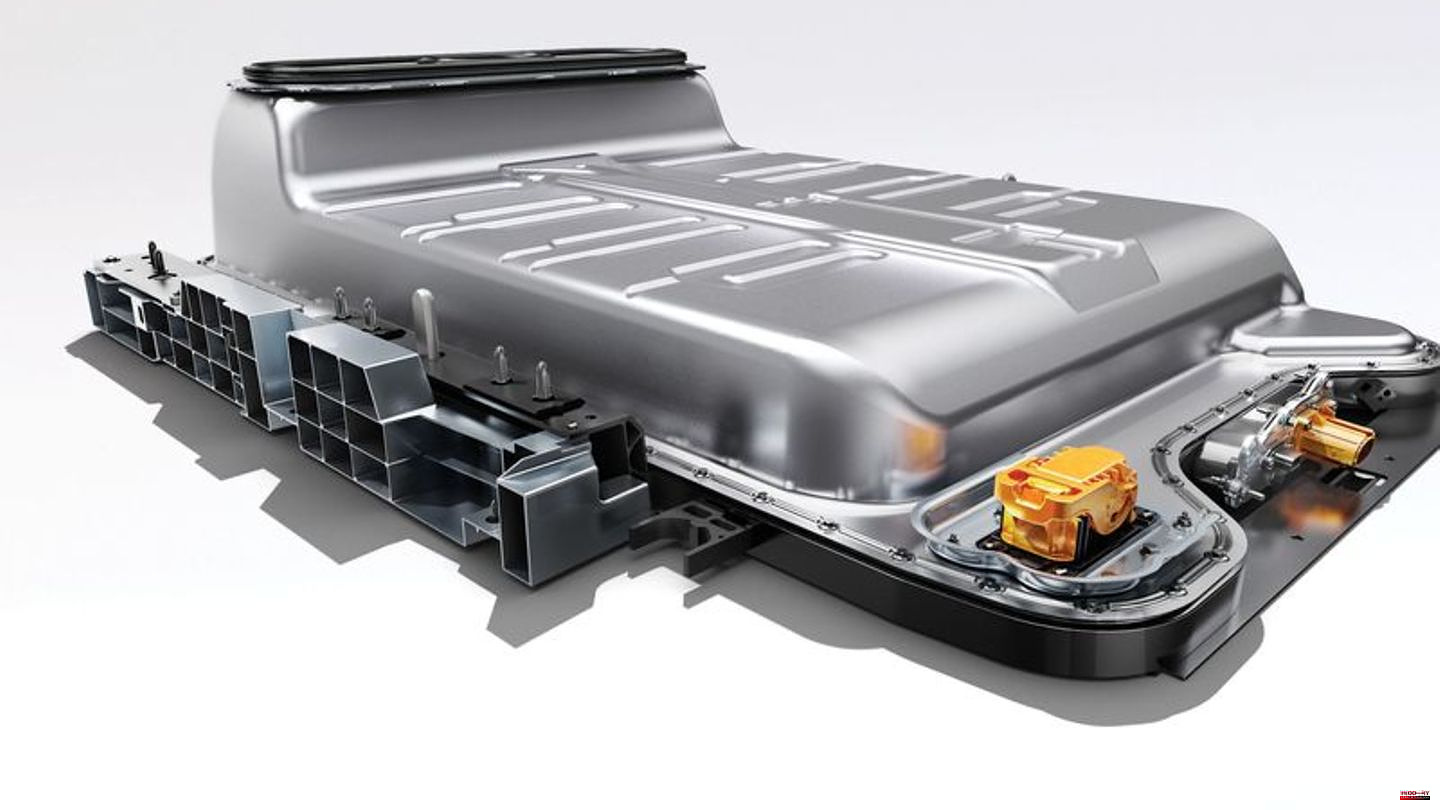 The Federal Court of Justice (BGH) wants to decide on Wednesday (9:00 a.m.) whether renters of batteries for electric cars are allowed to switch them off via digital remote access after the contract has been terminated. At the hearing almost a month ago, there were indications that Germany's top civil judges in Karlsruhe could side with the consumer and declare the corresponding clause in the General Terms and Conditions (AGB) void (Az. XII ZR 89/21). According to the ADAC, the topic is not of great importance at the moment, but it could become so again.

The terms and conditions of the bank of the French car manufacturer Renault (RCI Banque) provided that the possibility of recharging the expensive batteries can be blocked in the event of an extraordinary contract end. Customers were informed of this 14 days in advance, possibly at the same time as the termination. The bank relied on discontinuing its service after effective termination. This prevents the expensive battery from being recharged. Because that reduces their loading capacity - and thus their value.

On the other hand, the consumer advice center in Saxony complained that tenants were being put at an unreasonable disadvantage. The courts in Düsseldorf that have dealt with the case so far took a similar view and prohibited the bank from using the relevant clause in the general terms and conditions. This is against it.

The presiding judge of the twelfth civil senate at the BGH, Hans-Joachim Dose, said in the hearing at the end of September that the vehicle as a whole no longer works if the battery can no longer be charged. The tenant also has no way of replacing the battery with another make. In addition, the burden of proof lies solely with the customer, which is inappropriate.

According to the ADAC, no new e-cars with battery rental are currently being offered. "Renault was the last provider to abolish this at the end of 2020," it said. Chinese and Vietnamese manufacturers will probably do this again in the near future, including with a battery replacement concept. The car club was not able to judge how often the remote shutdown clause was applied. 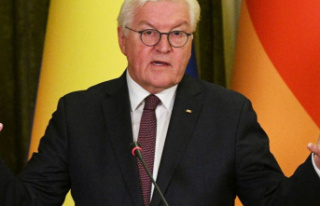 Conflicts: Steinmeier warns against too much dependence...