30 MPs from US President Joe Biden's Democratic Party have withdrawn their letter in which they suggested direct negotiations between the US and Russia to end the war more quickly. 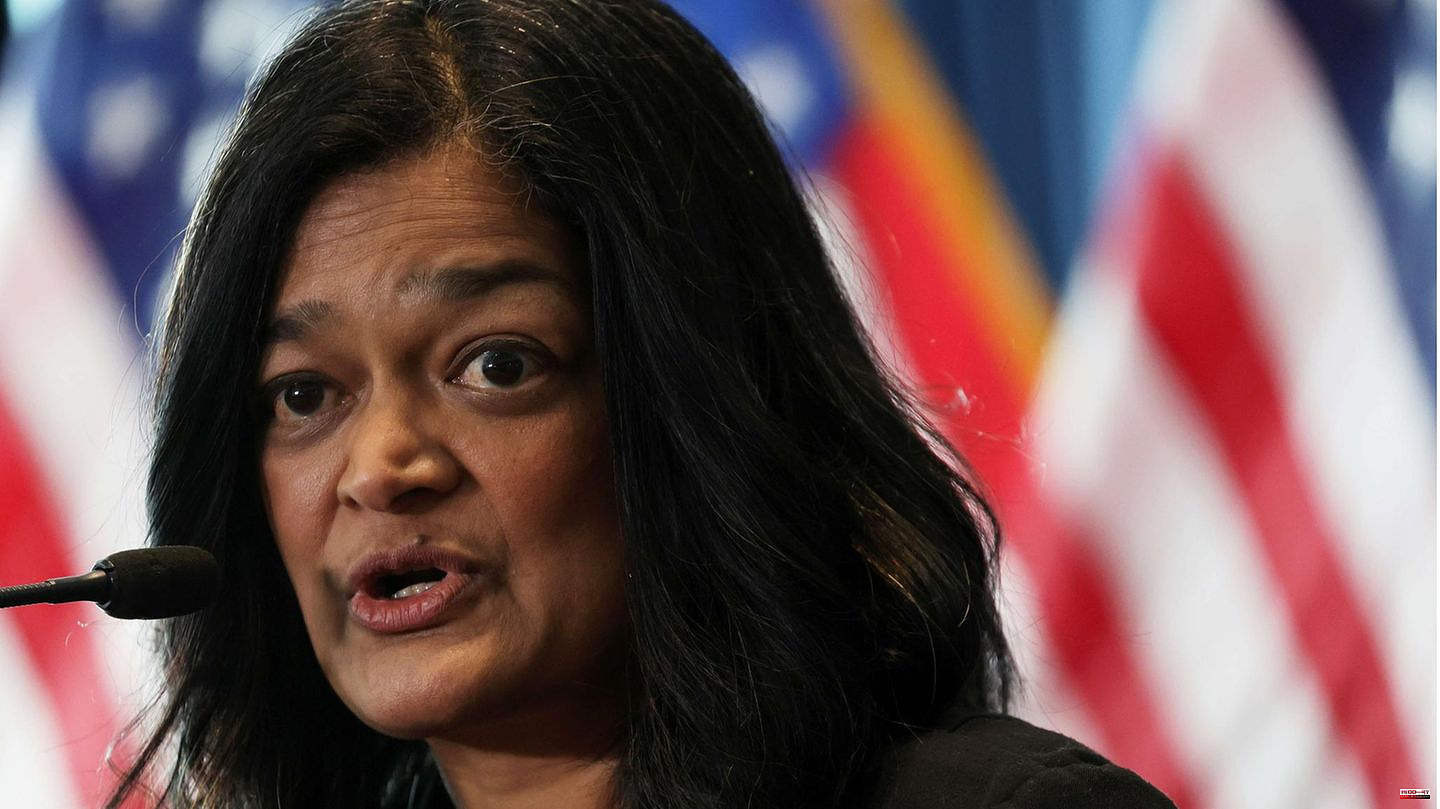 30 MPs from US President Joe Biden's Democratic Party have withdrawn their letter in which they suggested direct negotiations between the US and Russia to end the war more quickly. The letter was written "months ago" and published by employees "regrettably" without approval, MP Pramila Jayapal said on Tuesday.

The timing is unfavorable, since the Republicans in the House of Representatives had recently signaled that they wanted to put the brakes on aid to Ukraine if they won the November elections, she wrote. That is not the position of the Democrats - but unfortunately looked like it. Therefore the letter is withdrawn.

The letter published on Monday was sharply criticized in the United States. The White House reiterated that it would not hold talks with Russia without Ukraine's participation.

In their letter, the Democratic MPs had condemned the Russian war of aggression against Ukraine and praised the previous US aid for the country, but at the same time suggested that Biden change course.

It is necessary to combine support for Ukraine with proactive diplomatic efforts in order to "find a realistic framework for a ceasefire". Such a framework could include easing sanctions and security guarantees for a free and independent Ukraine, "which are acceptable to all parties, especially the Ukrainians."

Now Jayapal struck a different tone: "Every war ends with diplomacy - and so does this one, after a Ukrainian victory."

Among the signers of the letter were some well-known MPs such as Alexandria Ocasio-Cortez, Ilhan Omar and Jamie Raskin. It was the first time a larger group of Democratic members of Congress had suggested changes to Ukraine policy.

The letter quickly met with criticism from the ranks of the Democrats, too, because it could be interpreted as a sign that the USA is not unconditionally behind Ukraine.

One of the signatories, MP Sara Jacobs, tweeted that she signed the letter at the end of June. "A lot has changed since then. I wouldn't sign him today." The US must provide Ukraine with economic and military support so that Kyiv is able to end the war.

In her announcement that she would withdraw the letter, Pramila Jayapal also referred to statements by House Republican Minority Leader Kevin McCarthy. He recently said that if his party wins the expected majority in the House of Representatives in the congressional elections on November 8, there will be no more "blank checks" for Ukraine.

The Republicans are given a good chance of winning the majority in the House of Representatives in November. During the election campaign, they denounce, among other things, the high inflation for which they hold the Democrats responsible, while it is also a consequence of the Russian war of aggression. 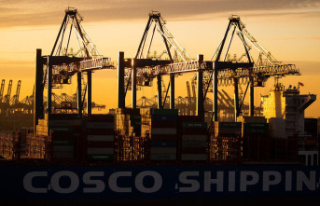