Iran: "Dirtiest man alive" dies at 94 - not long after his first bath

A hermit dubbed the "dirtiest man alive" has died in Iran at the age of 94, state news agency IRNA reports. 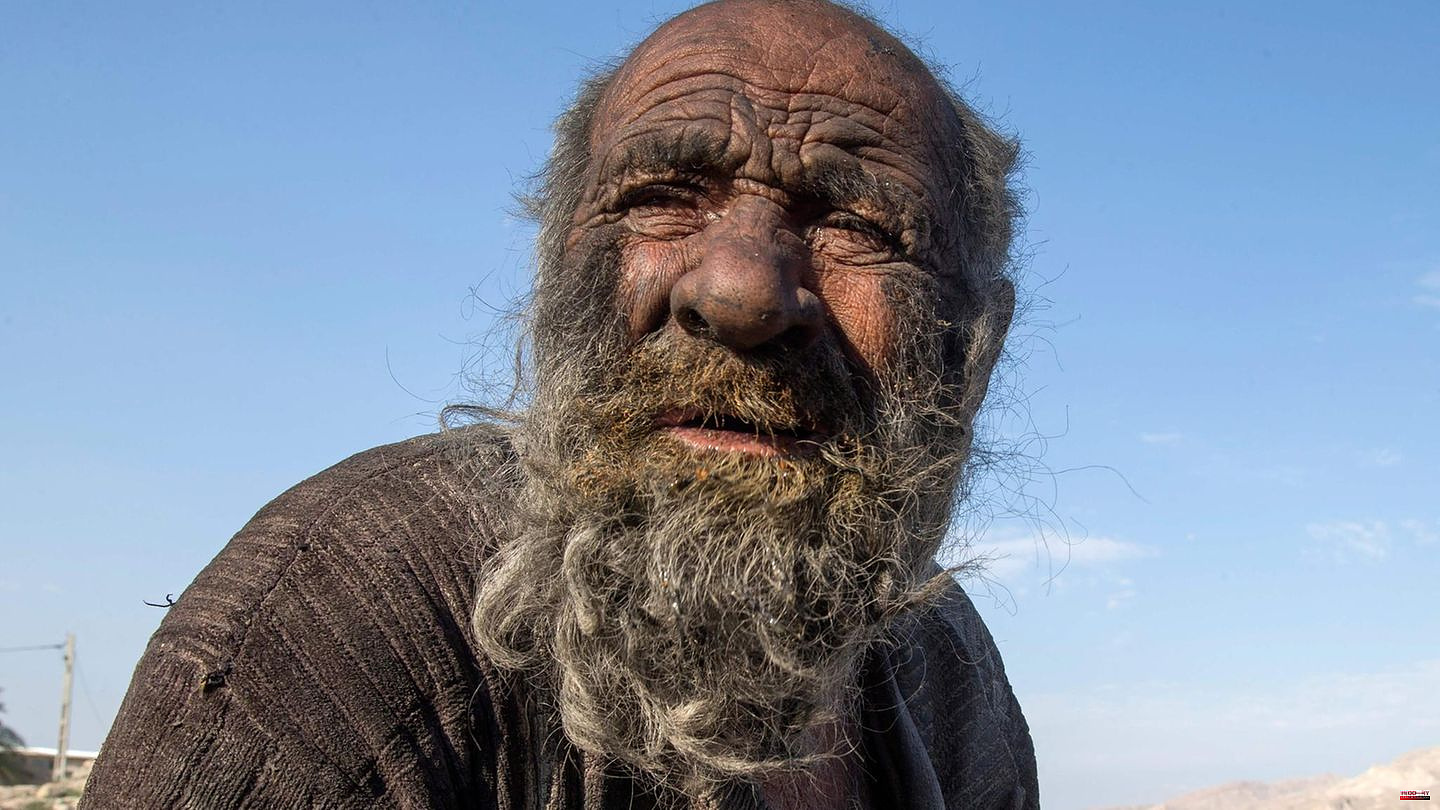 A hermit dubbed the "dirtiest man alive" has died in Iran at the age of 94, state news agency IRNA reports. The man was known by the nickname "Amou Haji" in his village in the Fars region of southern Iran.

Haji, who lived in a small stone hut, is said to have not washed, showered or even bathed for around 60 years. The Guardian writes that "emotional setbacks" in his youth led to an unusual aversion to soap and water. According to IRNA, Haji was convinced that washing his body would make him sick.

His diet and other habits can also be described as unusual. As the "Guardian" reports with reference to a portrait in an Iranian newspaper, Haji is said to have fed on the carcasses of animals run over and smoked a pipe with animal excrement.

According to IRNA, the residents of his home village showed understanding for the special circumstances and treated Haji with respect. However, years ago some men put him in a car to bathe him in a nearby river. However, Haji jumped out of the car and escaped the procedure.

A few months ago, some villagers apparently managed to persuade (or force) him to take a bath. According to the agency, Amou Haji died last Sunday. His lifestyle has apparently not harmed his health, as his advanced age suggests.

However, Amou Haji was not the only person who avoided soap and water for decades. According to a report by the "Hindustans Times" in 2009, a man lived outside the holy city of Varanasi in the state of Uttar Pradesh for Hindus who had not washed for 35 years at the time of publication and was using fire baths instead of a shower to relax protect against bacteria and viruses. It is not known whether he is still alive and has not washed since then.

In the gallery: The pictures of the day tell small and big stories from all over the world. 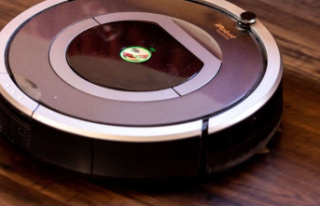