If you want to see what kind of lovingly odd things people tend to do, you only have to ask them about their vacuum cleaner. 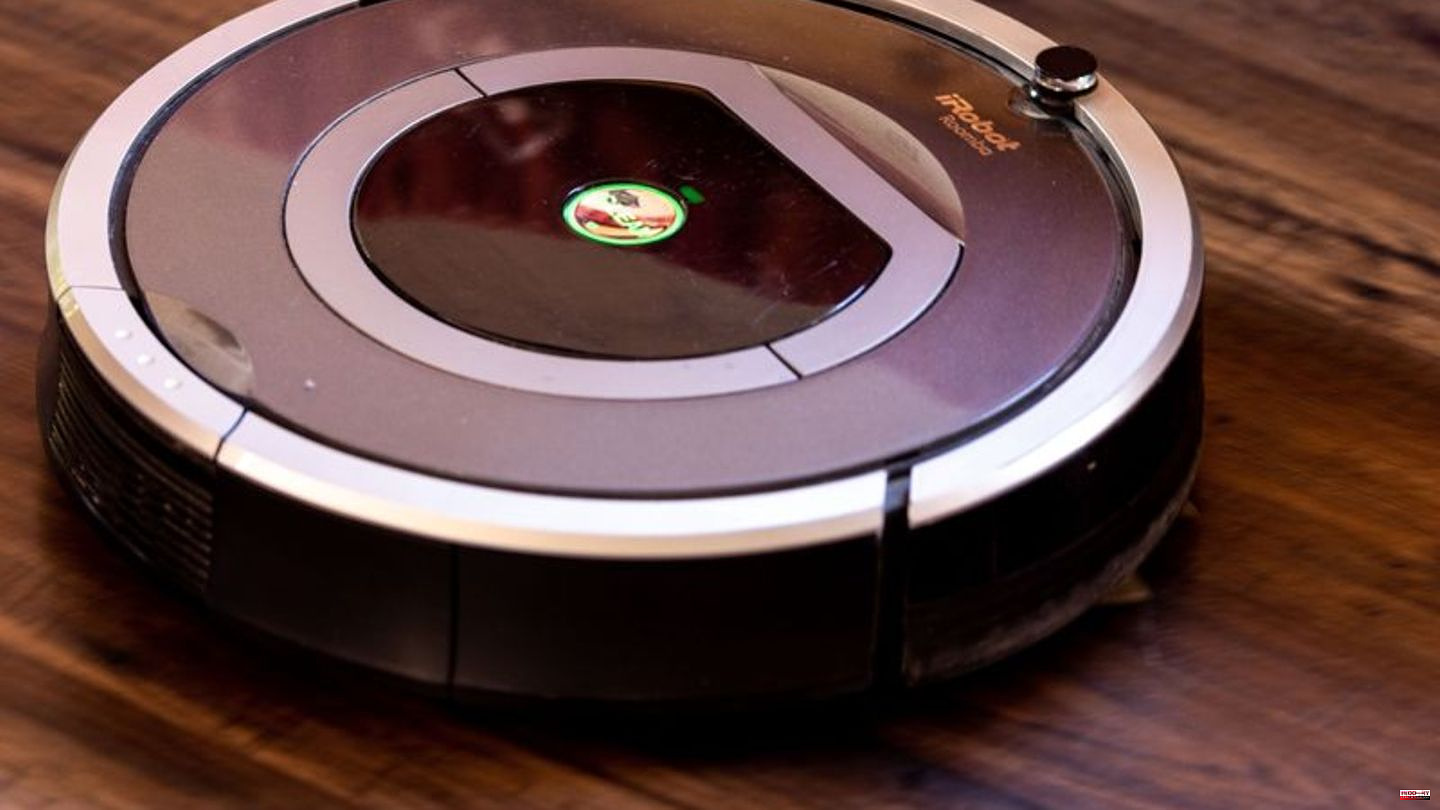 If you want to see what kind of lovingly odd things people tend to do, you only have to ask them about their vacuum cleaner. Or - to be more precise - after their vacuum cleaner robot. The round devices shoot through the apartment with a whir, collect fluff under the bed or animal hair in the living room. And it's not uncommon for people to give them nicknames.

Some people turn on "Roberta" in the evening, others call the devices "Wischi" or "Robi". A few months ago, "Fluffy" also made headlines: The vacuum robot was supposed to do its job in an Austrian shop and escaped through the door.

There are many suggestions online. Some refer to skills ("Staubi", "Dusty", "Borsti"), some to celebrities ("Bill Cleanton", "Helene Wischer", "Wischerman's Friend"). Also heard in Berlin: "ChiChi", a little reminder of the former French President Jacques Chirac.

Linguist Miriam Lind conducts research at the University of Mainz and deals with the question of how language and society shape each other. She also observes in her environment that vacuum robots are given nicknames. When an acquaintance bought a vacuum robot, she immediately bought googly eyes to stick on and gave the thing a name.

According to Lind, this is an attempt to socialize such devices. There is basically something potentially threatening when technology does something more or less independently of you. Naming the device socializes it a bit and takes away the threat. This is also shown by research on humanoid robots, i.e. robots with a human-like shape: A naming contributes to the fact that they are perceived as friendlier than less threatening and people are more likely to let them into their homes.

People want to create intimacy with a name, much like you do with pets, Lind says. It is a basic human need to name things with which one interacts, precisely because one is used to it. You interact primarily with people and people have names. Some also have pet names for their car or washing machine. "I've even heard of printers," says Lind. Some would rather name things than others.

But don't nicknames for technology also have something naïve and underestimated about them? "There's a certain naivety about it. And I think that's also something that manufacturers really want," says the linguist. The more modern vacuum and mopping robots are, the more often they have complex sensors for spatial orientation, which could potentially represent an invasion of privacy, depending on where this data ends up.

Advertised as part of the family

In their opinion, it is attractive from a marketing point of view for manufacturers to design devices in such a way that they sometimes make a cute noise and appear a bit helpless. "In order to counteract this potential fear of privacy and to somehow signal: 'Oh, it's not that threatening.'" That's what many technologies do. The language assistance system “Alexa”, for example, is sometimes advertised as part of the family. 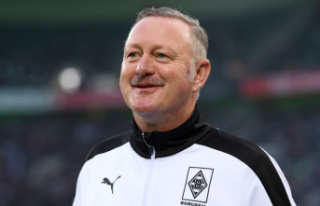