Controversial involvement: Cosco boarding at the container terminal in the port of Hamburg: the federal cabinet decides on a compromise

The federal cabinet has agreed on a compromise in the dispute over Chinese involvement in a container terminal in the port of Hamburg. 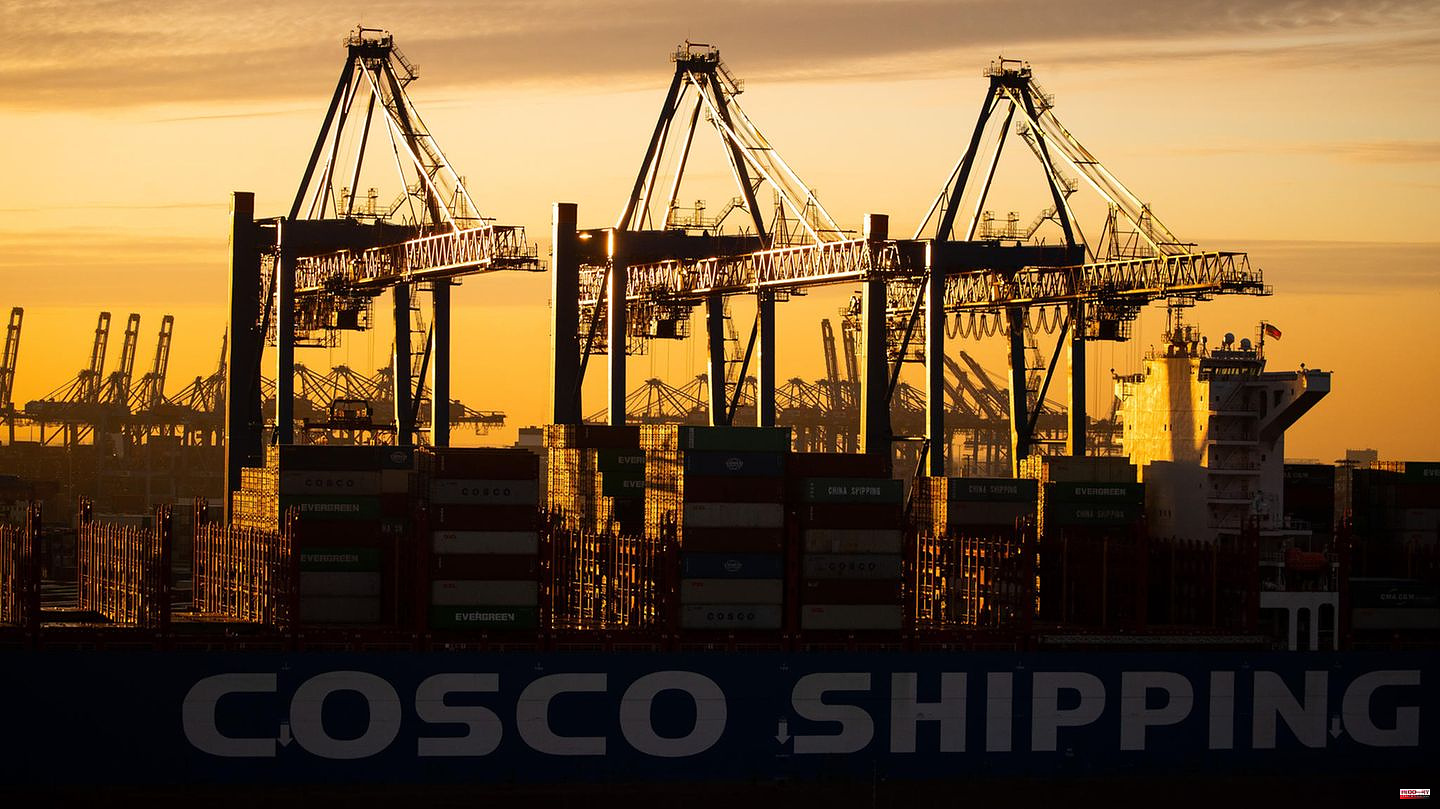 The federal cabinet has agreed on a compromise in the dispute over Chinese involvement in a container terminal in the port of Hamburg. This was announced on Wednesday from government circles in Berlin, as reported by the German Press Agency and the Reuters news agency.

Specifically, it is a so-called partial ban: The participation of the Chinese Cosco group in the container terminal may only be 24.9 percent, previously planned 35 percent.

The compromise is controversial in the traffic light coalition. Under the impression of recent experiences with Russia and the dependence on its gas supplies, a political dispute broke out over the question of whether Chinese participation should be allowed. Federal Minister of Economics Robert Habeck (Greens) warned of new dependencies.

The Ministry of Economic Affairs had examined an agreement concluded in September 2021 between the Hamburg port logistics company HHLA and the Chinese terminal operator Cosco Shipping Ports Limited on a 35 percent Chinese stake in the HHLA terminal in Tollerort. Habeck wanted to completely ban Chinese entry. Other ministries wanted this too.

However, according to media reports, the Chancellery urged the entry to take place. If the cabinet had not decided this week, the sale would have been automatically approved as originally agreed between Cosco and HHLA.

According to government circles on Tuesday evening, the partial ban is intended to prevent strategic participation and reduce the share to a purely financial participation. Among other things, the acquiring company should be prohibited from being granted contractual veto rights in strategic business or personnel decisions.

Chancellor Olaf Scholz (SPD), who is traveling to China at the beginning of November, pointed out that the port was not being sold.

The state-owned Cosco Group also operates the world's fourth largest container shipping company. Their ships have been calling at the Tollerort terminal for more than 40 years. In return for the stake, Cosco wants to make the terminal a preferred transhipment point in Europe. Shipping company shares in terminals are common in global container logistics. Cosco itself already holds shares in eight terminals in Europe alone. 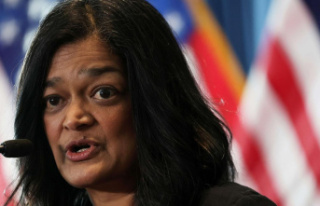