After the end of the nine-euro ticket and fuel discount, the discussion about a successor continues

Wissing said on Deutschlandfunk that people had "closed their hearts" to the nine-euro ticket. 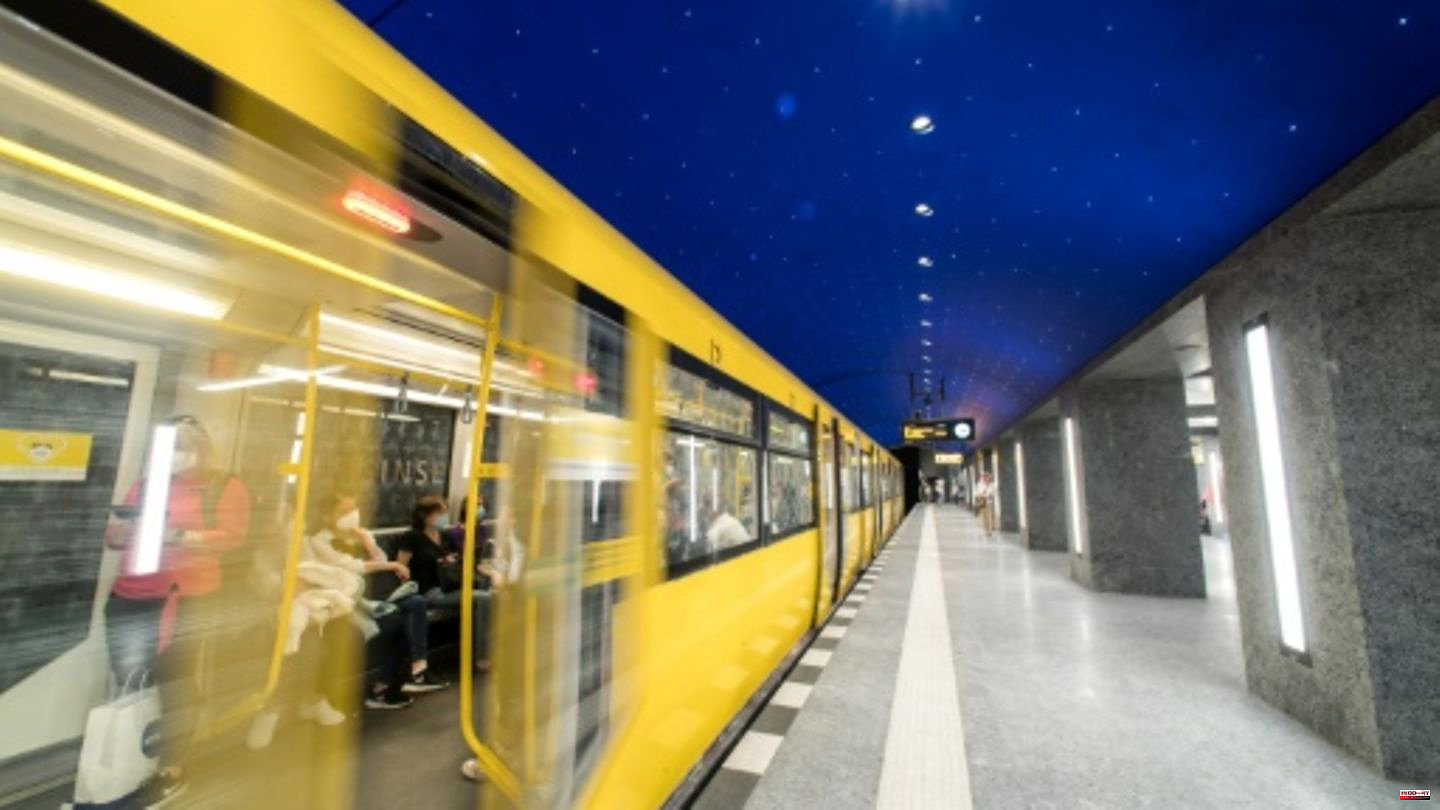 Wissing said on Deutschlandfunk that people had "closed their hearts" to the nine-euro ticket. Now there must be "something new", a "more modern ticket". He wants simplified tariff structures and digitization in public transport. Two billion euros in sales costs - "we can't leave it like that".

The minister wants to wait for the results of a federal-state working group on the "Public Transport Expansion and Modernization Pact". They are to be presented at a conference of transport ministers in the autumn.

The ADAC published a survey of 1,661 drivers in mid-August - a third of them used public transport more frequently than usual in the three months with the nine-euro ticket, most of them for leisure trips. 50 percent had positive experiences, 60 percent support a sequel. Germany-wide validity is therefore more important to drivers than a cheap tariff.

ADAC President Gerd Hillebrand therefore emphasized that an improvement in the offer, especially in rural areas, is more important than the pure price discussion. "A nationwide valid and simple tariff as well as the expansion of train capacities and frequencies are particularly important in order to increase the attractiveness of public transport for drivers." Public funds should be used as a priority here.

The head of Deutsche Bahn, Richard Lutz, warned against overloading the infrastructure: If the federal and state governments agree on a solution to replace the nine-euro ticket, this would have to be associated with more investments in local transport in view of the situation on the rail network: "It would therefore be a good idea to put at least one euro into improving the offer and expanding the infrastructure for every euro that flows into a follow-up ticket," Lutz told the "Handelsblatt".

The honorary chairman of the passenger association Pro Bahn, Karl-Peter Naumann, pleaded in the "Passauer Neue Presse" for a much simpler tariff system with geographically differentiated flat rates. "As an example, I'm thinking of a flat rate for local public transport in your own city, the district, as a first step. A second step could include flat rates for larger transport associations and individual federal states. The next step would then be even larger regions up to a nationwide one ticket to think."

There should also be another level of differentiation: a time-based ticket - i.e. daily, monthly and annual tickets - combined with a family component.

The nine-euro ticket was one of several measures taken by the federal government to relieve consumers in view of the massive increase in energy prices. Another was the tank discount: the energy tax including VAT fell by 16.7 cents per liter for diesel and by 35.2 cents per liter for premium petrol.

The ADAC explained that a continuation seemed desirable on the surface - but that would not sufficiently support the energy saving requirements in the energy shortage expected for the autumn. Instead, ADAC President Hillebrand proposed direct relief in the mobility sector for those particularly affected - i.e. "commuters". The government should increase the distance allowance for the commute to 38 cents from the first kilometer.

Car expert Stefan Bratzel warned against an expansion of the commuter allowance. It is an "ecologically no longer justifiable sprawl premium," he told the "Neue Osnabrücker Zeitung". He spoke out in favor of direct payments or one-off grants for commuters "who would otherwise get into real trouble". However, the costs for individual mobility would have to increase "so that CO2 emissions in the transport sector decrease and the climate does not heat up even faster," said Bratzel.

According to the ADAC, the prices for petrol and diesel rose sharply even before the end of the tank discount. Super E10 currently costs 1.776 euros per liter on average nationwide, 4.2 cents more than in the previous week. Diesel increased in price by 8.7 cents to 2.075 euros. 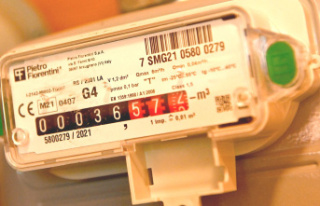