Hardly anyone knew the Greens as well as Hans-Christian Ströbele. 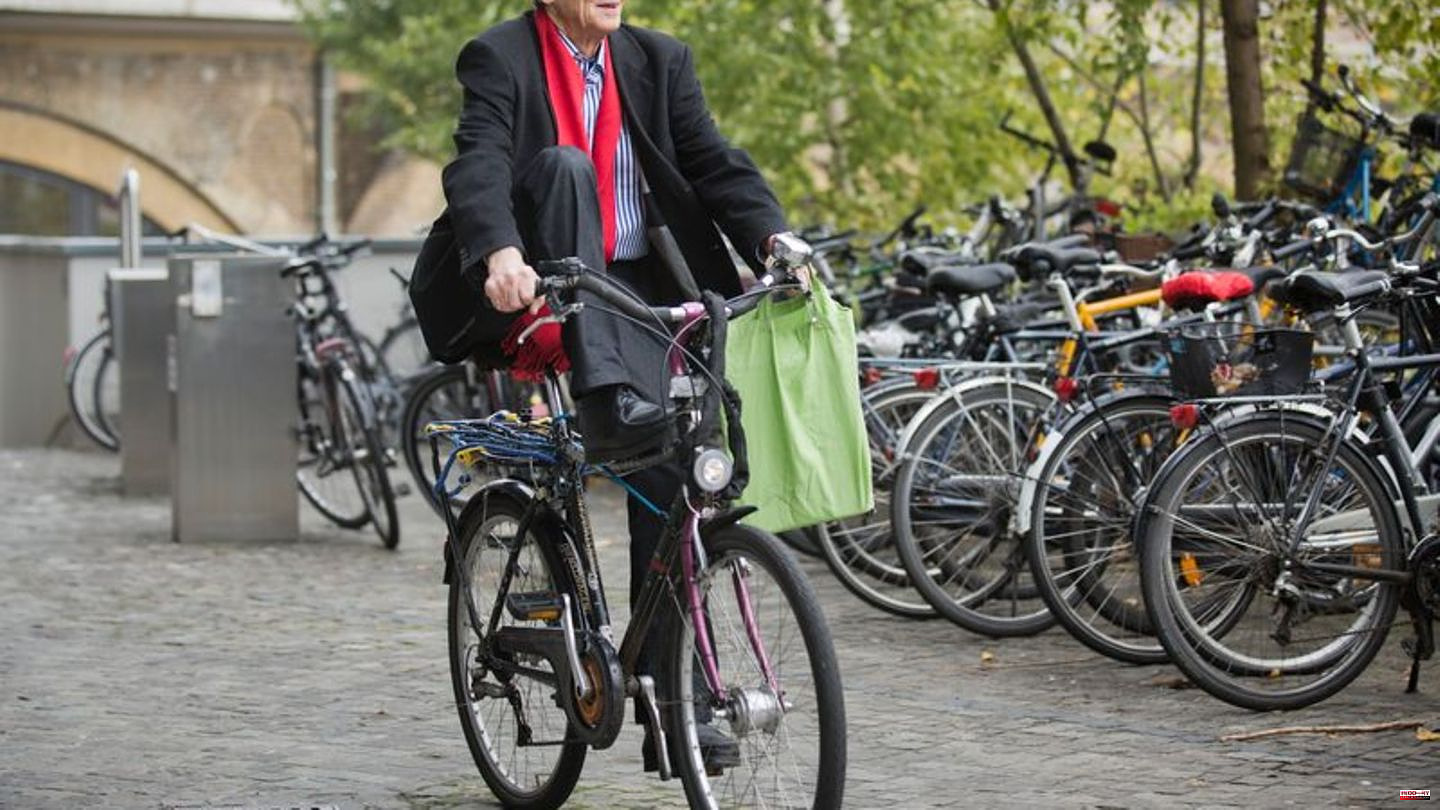 Hardly anyone knew the Greens as well as Hans-Christian Ströbele. He co-founded the party four decades ago and sat for it in the Bundestag for a total of 21 years. He was the first to demonstrate that the Greens could one day leave the Union and SPD behind: in 2002 he was directly elected to the Bundestag in his Friedrichshain-Kreuzberg constituency in Berlin. A feat he repeated three more times. Ströbele died on Monday at the age of 83.

Since his spectacular election victory, "Stroebi," as many Greens affectionately called him, has been a party legend. His saying "Give the hemp free", set to music by Stefan Raab, became part of pop culture. In 2017, at the age of 78, he retired from active politics. Because of a nervous illness, Ströbele walked with a cane. For a while he clamped the walker onto the luggage rack of the bicycle, which was one of his trademarks, like the red scarf and white hair. At some point the bike just stood in the corner.

Ströbele did not retire when he left the Bundestag - although he had actually decided to breed donkeys in the Odenwald for old age, where his family has a wooden house with a meadow. Instead, he continued to run his law firm in an old building directly on the Spree in Berlin-Moabit.

On the shelf there hung an old door sign with the inscription "Socialist Lawyers' Collective", next to it newspaper articles with headlines like "Angry Attacks on Unpopular Lawyers". Memories of Ströbele's time in front of the Greens, when he defended protesting students and then terrorists of the Red Army Faction (RAF) together with the later Federal Minister of the Interior Otto Schily and the later right-wing extremist Horst Mahler.

"Integer, to the tips of your hair"

In the early 1970s, he would have dismissed the fact that the son of a chemist from Halle an der Saale would ever sit in the Bundestag as crazy, as he said decades later. But at some point the social movements asked themselves why they weren't represented in parliament. He saw that immediately and then helped found the Alternative List for Democracy and Environmental Protection and later the Greens.

In the 1970s, Ströbele was one of the co-founders of the left-wing daily newspaper "taz", which he advised on legal and business matters for a long time. "Integer, down to the tips of his hair," the "taz" called him in its obituary on Wednesday and praised him as an "anarchist and anti-authoritarian." Unlike other Greens, Ströbele never paid homage to Mao or Stalinist communists and never praised the GDR.

In addition to peace policy, the secret services were also among his major issues as a member of parliament. A meeting with whistleblower Edward Snowden in Moscow made international headlines. More recently, Ströbele has been enthusiastic about the Fridays for Future climate protection movement, and he has attended the demonstrations several times.

"Of course I changed my opinion on a whole range of points. But basically I stayed true to the fundamental political ideas about change that we developed here in Berlin in 1967, 68, 69 and 70," said Ströbele at the age of almost 80 about his Time in the extra-parliamentary opposition (APO). "We had the basic rule in the APO to question all authorities. That has to be."

Against the Hartz IV reforms

With this attitude, Ströbele repeatedly caused problems for his own party - above all Joschka Fischer, who was Vice Chancellor and Foreign Minister from 1998 to 2005. A poster hung in his office in the Bundestag with the sentence: "Voting for Ströbele means torturing fishermen."

Ströbele was against German participation in the Kosovo war, against the deployment of the German armed forces in Afghanistan and against the Hartz IV reforms. He has also recently criticized his party because, from his point of view, the topic of peace policy was neglected. Some called him the "left conscience" of the Greens - a role in which he liked himself.

According to Ströbele, the Ukraine war came as a shock. "I couldn't imagine that Putin is so stupid and has so outrageously lied to all the heads of state in the West," he told the "Neue Zürcher Zeitung". Nevertheless, "after some hesitation" he came to the conclusion: "It is right to deliver weapons to Ukraine. Defensive weapons, such as rocket-propelled grenades," as he told Der Spiegel in May. But he was strictly against the delivery of heavy weapons. If the Ukrainian army gains ground, Putin might even end up using tactical nuclear weapons.

Despite all the criticism, he remained loyal to his party to the end. If he were still in the Bundestag, then "of course with the Greens," he told the "Spiegel". "And like they're used to from me, I would speak up in a disruptive manner. Because it's so crazy how people deal with war and peace these days. That makes me angry." 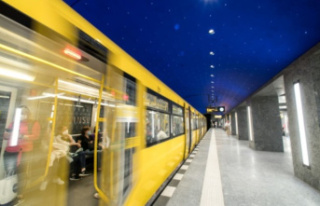 After the end of the nine-euro ticket and fuel discount,...