Heidi Klum (49) is currently struggling that her eldest daughter Leni Klum (18) has fledged. 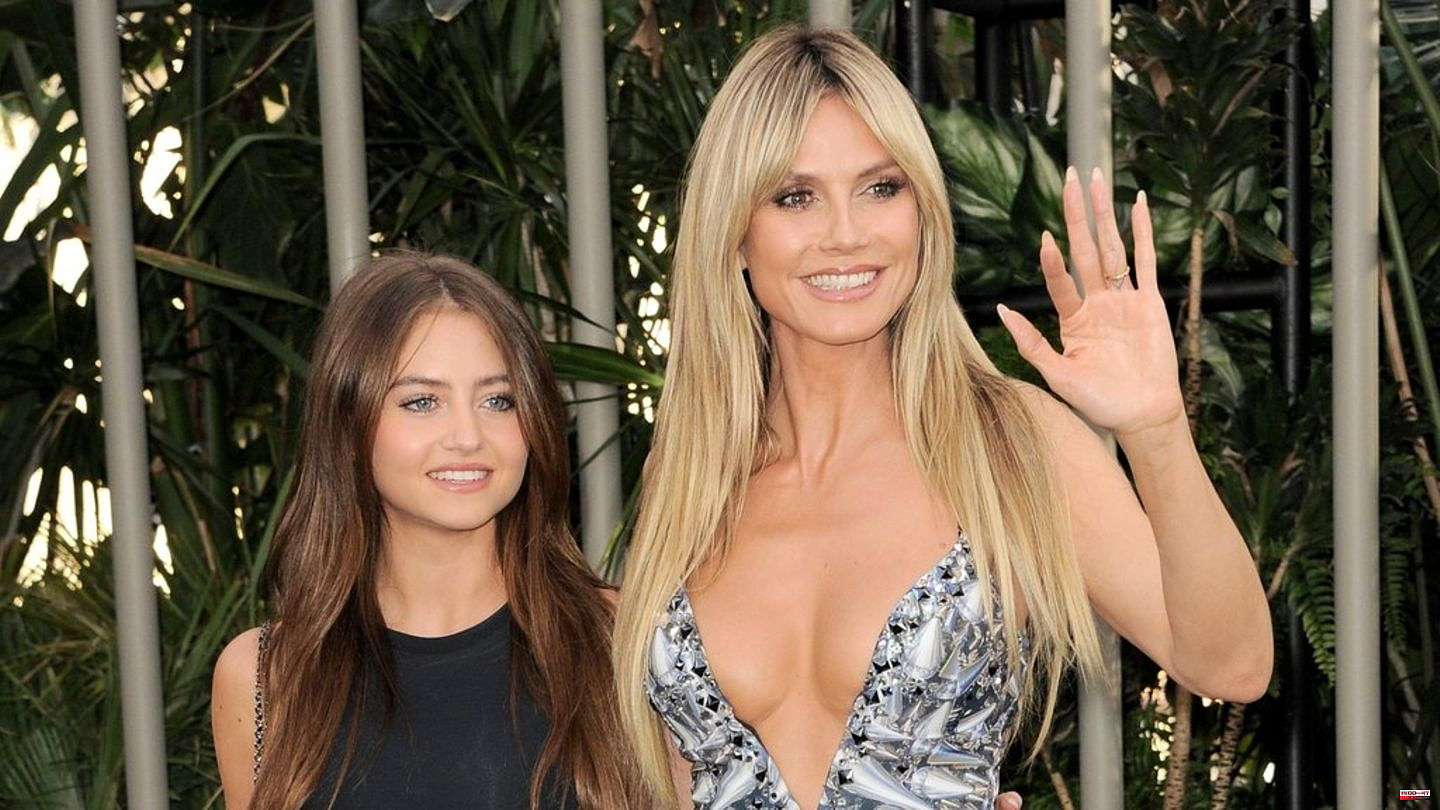 Heidi Klum (49) is currently struggling that her eldest daughter Leni Klum (18) has fledged. The up-and-coming model recently moved to New York from Los Angeles to study. "It's crazy, today was her first day in college," said Heidi Klum on James Corden's "Late Late Show" (44). The fact that mother and daughter now live in different cities is "sad". "First they have a car and drive, and that's hard. Then they move across the country, and that's even harder," added Klum.

The 49-year-old continues: "She moved at the weekend and I called her. Normally she picks up, but then I didn't hear anything for three or four hours. And my head was already buzzing: 'Where is she? What is she doing? Why isn't she answering?' The worries are already beginning." Klum admitted she called her "every two hours," jokingly explaining, "Now I want the roommate's number so I can bug the roommate if she doesn't pick up. And then I'll get the neighbors' number."

About a week ago, Heidi Klum made it clear on Instagram how difficult it was for her to say goodbye to her daughter. "Today is your big move to college..." she began her post. "Seems like just yesterday this photo was taken when I was four months pregnant with you safe and sound in my womb," she captioned a photo of herself being a Victoria's Secret Angel dressed in silver underwear posing on the catwalk. Even if she wishes to be just as close to her daughter again, "now is the time to spread your wings and fly," Klum continued: "Fly, be safe and shine bright, my Leni." 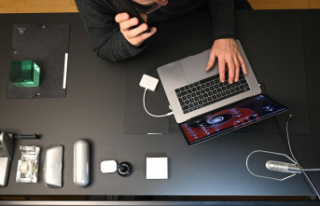