Return of the technology fans: With more than 161,000 visitors, the electronics trade fair IFA was able to tie in with the time before Corona in its new edition. 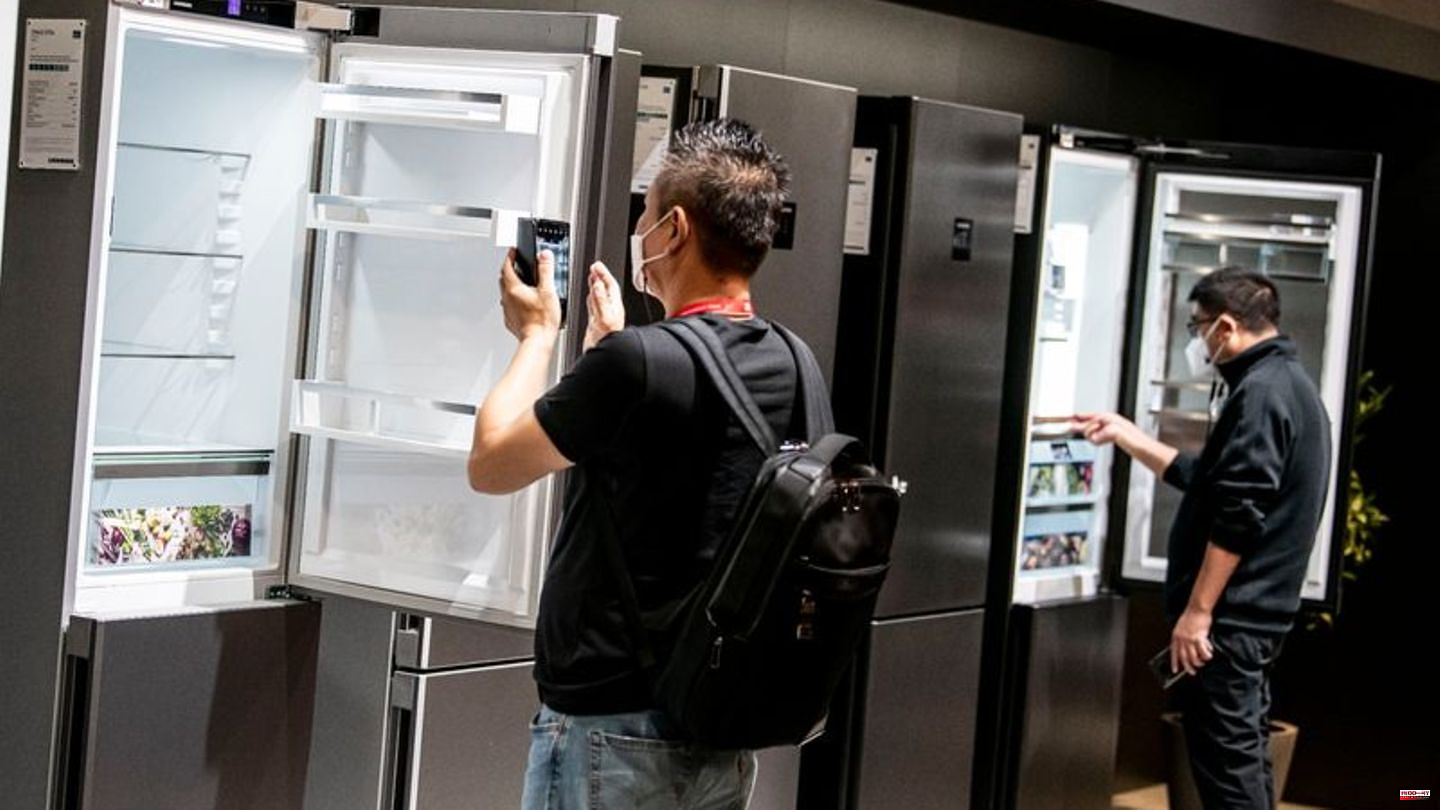 Return of the technology fans: With more than 161,000 visitors, the electronics trade fair IFA was able to tie in with the time before Corona in its new edition. After a three-year break, the first presence issue in the usual format ended on Tuesday. "We are well on the way to the IFA returning to its full strength in the next few years," said Berlin's trade fair manager Martin Ecknig.

With 1100 exhibitors, the show this year was significantly smaller than usual - in 2019 there were more than 1900. Many Asian manufacturers in particular did not come to Berlin due to pandemic restrictions. Several exhibition halls remained empty.

The organizers spoke of a very good attendance and a strong comeback of the IFA after the Corona break. "It was again the tried and tested meeting place for industry and trade, trade visitors and the media and of course consumers," said Sara Warneke, Managing Director of the organizer GFU.

In 2019, around 245,000 visitors were counted, but then on six days of the fair instead of five like this year. Compared to the industry average, the IFA did well. According to the Association of the German Trade Fair Industry, trade fairs have only attracted a good half of the usual number of visitors since May.

The trade fair trends again included networked devices, voice control and artificial intelligence. When it came to home appliances, the focus was on energy efficiency and saving water. At the IFA this year, many people also stopped by online. The trade fair and exhibitors registered millions of clicks on their digital channels.

How the IFA will continue after 2023 is still unclear. Contract negotiations are still ongoing. Berlin's governing mayor Franziska Giffey (SPD) spoke of a figurehead of Berlin. After difficult years, the 2022 edition represents an upswing. 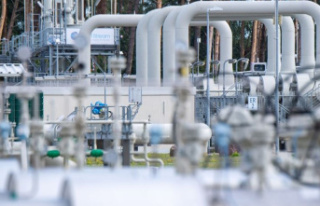