After a thrilling finale, professional cyclist Pascal Ackermann once again narrowly missed out on a day's win at the 77th Tour of Spain. 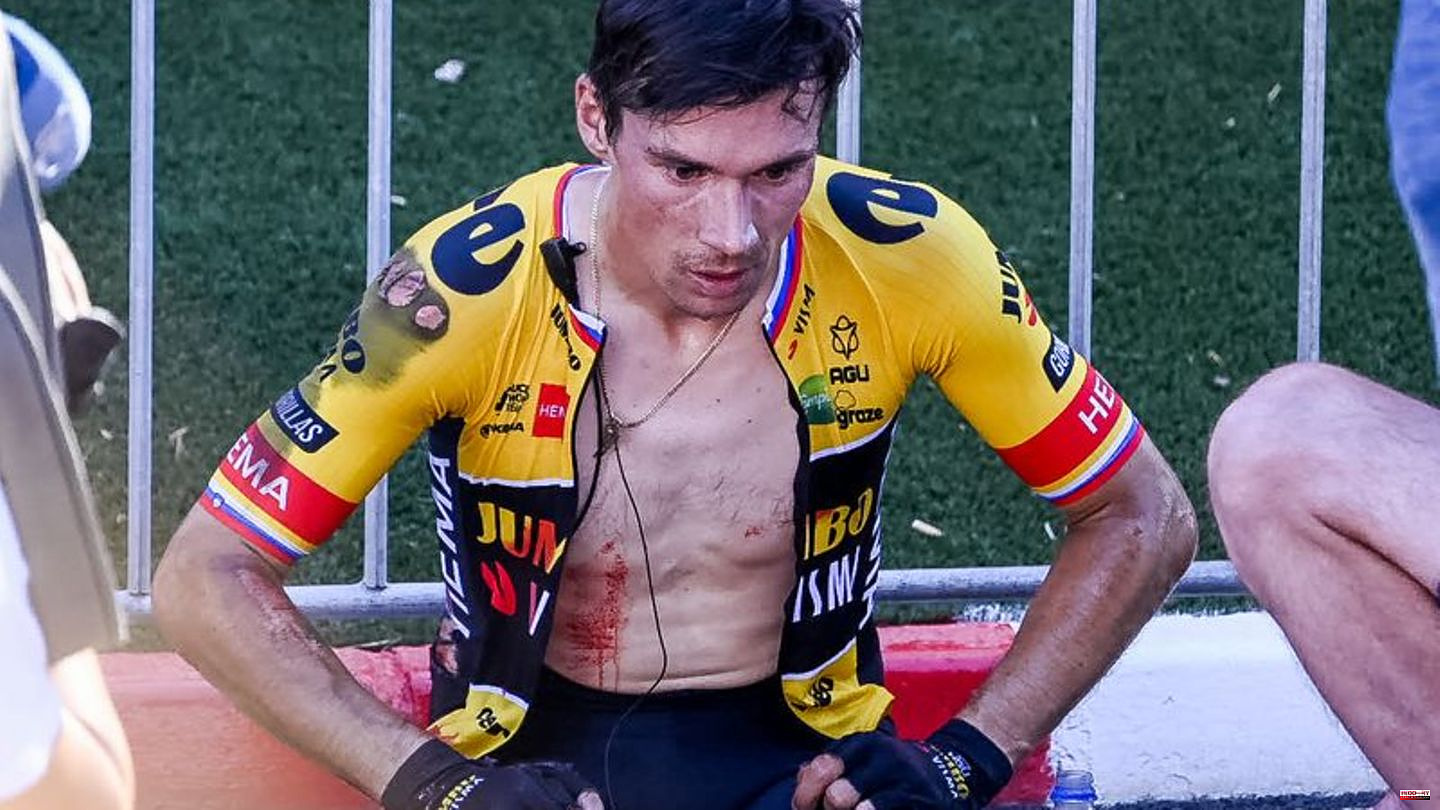 After a thrilling finale, professional cyclist Pascal Ackermann once again narrowly missed out on a day's win at the 77th Tour of Spain.

The 28-year-old from the Palatinate was only beaten by Danish ex-world champion Mads Pedersen in the sprint on Tuesday on the 16th stage after 189.4 kilometers from Sanlúcar de Barrameda to Tomares.

Ackermann got on the back wheel of the Slovenian about 2.5 kilometers after an attack by the Slovenian title defender Primoz Roglic. However, both were caught by Pedersen, third-placed Danny van Poppel (Netherlands) and Britain's Fred Wright. Roglic then fell yards from the finish after colliding with Wright. The Vuelta winner of the last three editions then sat on the street with his right arm and leg covered in blood.

"Roglic made the perfect attack. I waited too long on the last climb and then couldn't stay on the rear wheel. Mads was just too strong today," said Ackermann, adding: "I really wanted to win today, now I have it another chance in Madrid."

Evenepoel defends red despite the breakdown

There were only small changes at the top of the overall standings a day after the third rest day, despite the turbulence in the finale, although Belgian overall leader Remco Evenepoel broke down shortly after Roglic attacked and had to change his bike. But due to the three-kilometer rule, the 22-year-old Belgian was classified at the same time as the peloton and is now 1:26 minutes ahead of Roglic.

On Wednesday, the last of the three major national tours then enters the hot phase for overall victory. After 152.6 kilometers, the 17th stage ends with a mountain finish at 1095 meters on the Monasterio de Tentudia. The race ends next Sunday in Spain's capital, Madrid. 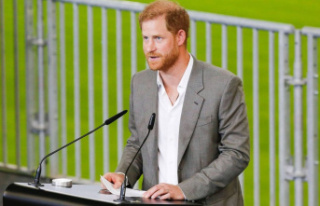